6 Signs You're Annoying Your Friends

In an ideal world, it would all be sunshine and rainbows every time you hang out with your pals.

But in the real world, that's not always the case. You might adore your friends, but we all have moments where we can't even stand to be in the same room as our best buds. It's normal to feel irritated with your pals sometimes, but how do you know if you're the one your BFFs are frustrated with?

Keep scrolling for six signs you're annoying your friends.

They Interrupt You Constantly

Being interrupted is just all-around frustrating. If you're trying to insert your opinion into a conversation or amuse your friends with a funny anecdote, it's definitely irritating to have your sentence cut short. However, it's also a sign that the person who interrupted you doesn't care that much about what you have to say. We're all guilty of interrupting people now and then, but if you find that your pals talking over you is new new norm in your discussions, it's a not a good sign. They're likely interrupting you because they find what you're saying embarrassing, bothersome or simply unimportant. Whatever the case may be, it shows that they don't value your input, which is a pretty clear sign that they're not all that happy with you at the moment. 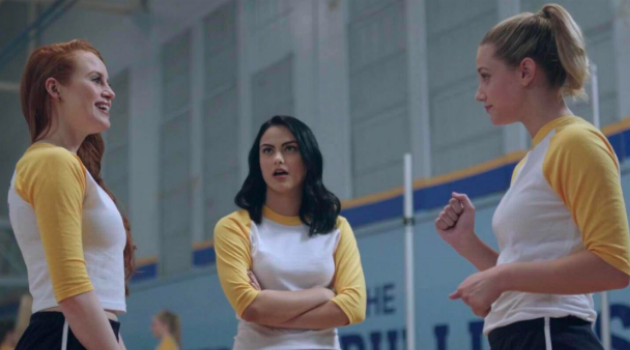 They Don't Invite You Out

If you're irritated with someone, it's likely that you don't want to spend all your time hanging out with them. Well, the same is true for your friends, so if the invites have stopped rolling in, you're probably not fully in their good graces at the moment. This is especially true if your pals are all hanging out without you and you're the only one who didn't seem to snag an invite. You might want to reevaluate your recent behavior and search for where you may have misstepped, because no hangout offer is a bad sign.

This sign is a much more subtle indication that your friends are irritated with you. Honestly, it's just polite to make eye contact with people when they talk. Not to mention, it's also fairly normal. Not making eye contact when someone is speaking takes quite a bit of conscious thought, and usually indicates that the person is over the conversation. If your friends refuse to look you in the eye when you talk to them, it's pretty clear that they're not happy with you. Whether they're trying to hide their annoyance or they assume you'll stop talking faster if they don't look at you, it's a clear indication that they have some pent-up negative energy they're trying to avoid.

The Conversation Ends When You Come Around

We've all had this fun experience: You walk up to a group of people, only to have the entire conversation abruptly end at your approach. It's awkward and uncomfortable, and it usually indicates that they were, in fact, talking about you. You can't get a much clearer sign that your friends are annoyed with you than walking in on a discussion that they clearly don't want you to participate in. It might be good to think about how you can change things, otherwise this awkward moment might just continue to repeat itself. 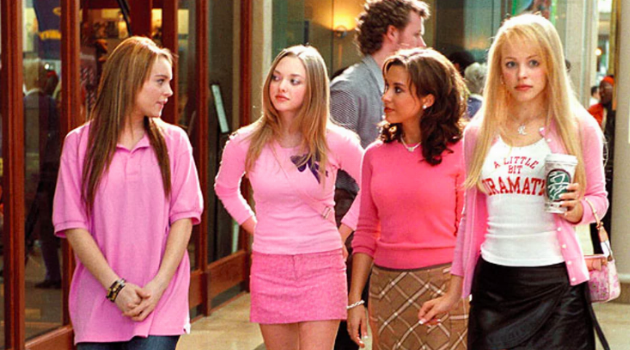 They Don't Confide in You

Friendship is supposed to be a two-way street—you confide in your friends and they confess their feelings in return. However, if your friends have stopped confiding in you, it could be because they're frustrated with you at the moment. No one wants to tell their deep, dark secrets to someone they're overwhelmingly annoyed with. If your friends abruptly stop sharing things with you, it's a bad sign. It could be from annoyance or it could be a different reason, but either way, it's worth looking into before it damages your friendship irrevocably.

They 'Joke' About How You're Irritating Them

Some jokes are all in good fun and some "jokes" definitely have their roots in a bit of truth. Usually, it's not that hard to spot the difference. If your friends keep "joking" about how much you're annoying them, chances are you're actually annoying them. If the joke is told in a biting tone or the subsequent laugh doesn't sound entirely real, be on the lookout—they're definitely not the happiest with you right now.

Friendship has a lot of dos and a whole lot of don'ts. Click HERE for six things you should never do unless you want to ruin a friendship.