8 Signs You've Moved on From Your Celebrity Crush

Celebrity crushes can make you feel like you're on top of the world, but they don't last forever.

If you're afraid that your biggest crush on a famous person has run its course, you might want to check out these eight signs you've already moved on.

If you're barely spending any time lurking on your celeb crush's social media or consuming their content, your crush may be waning. When you used to spend all day thinking about them and rewatching your favorite interview over and over, you've found yourself less interested in those activities. And since crushing hard usually kept you so busy in the past, you may find that you suddenly have a lot of free time.

You'll know your feelings are dwindling when you no longer feel like following other fan accounts for your famous crush. While you couldn't get enough of this person during the peak of your infatuation, you're now getting kind of sick of seeing them everywhere, all the time. You might spend less and less time with your online community, or even stop talking to them entirely, and the friendships you do maintain are based on other shared interests and camaraderie, rather than a mutual obsession with your crush. 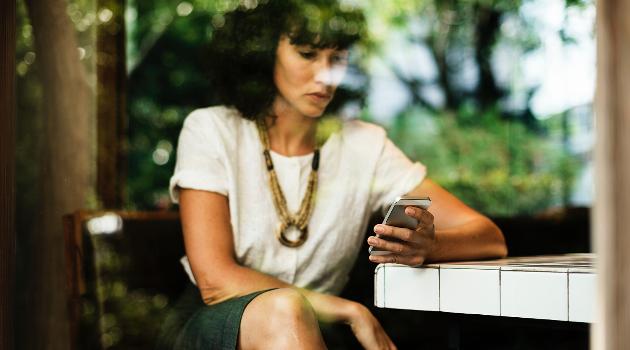 You're Not Totally Caught Up With the Latest News

Have you heard all about your celebrity crush's next awesome project? Nope. Checking every news source for the latest news on your crush used to be part of your daily routine, but you've let it slip as you've lost interest. You're no longer concerned with being the authority on them, and you actually don't care that much what they're doing next.

You've Stopped Trying to Get a Social Media Response From Them

At the height of your obsession, you probably kept tabs on your star crush's social media activity, getting a general sense of what time and dates they usually posted to increase their chances of seeing your comments. Now, you can't believe you used to stress about their posting habits so much. Even when you see their latest update, you don't even feel compelled to like it, let alone spill your soul in hopes they'll notice.

Dating Rumors Have Stopped Bugging You

Remember that pit in your stomach you'd get every time you used to hear that your celeb crush was dating someone new? That feeling is entirely gone. In fact, you're not finding out about the gossip days later, and you feel apathetic about it—or even happy for them.

You Pass Up Opportunities to See Them

At one point, you probably would have emptied your bank account or waited in a line for days for the chance to spot your celeb crush in person. Now, when the opportunity presents itself, it just doesn't seem worth it. You have other priorities when it comes to spending your time and money, and you don't think you'll even regret passing up the chance.

When we're crushing hard on a celebrity, it's easy to totally forget that they're real human beings with flaws. Crushes can seem like the ideal person, and you might feel like defending them to the end of the earth. When the honeymoon is over and that crush dies down, you can start seeing the things that would have bugged you if you weren't so enamored. Maybe they didn't actually look that cute that time, or that one thing they said in an interview was totally not cool. Nobody's perfect. 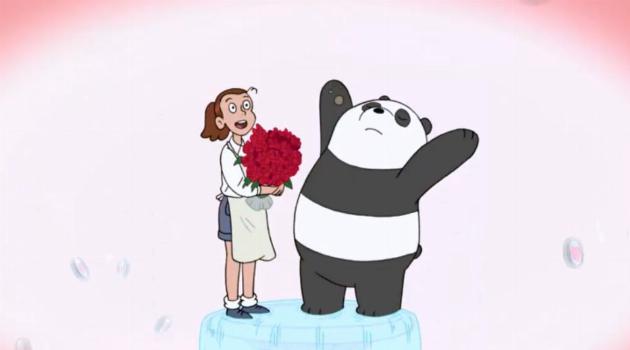 (We Bare Bears via Cartoon Network)

You're Investing All Your Time in Another Crush

One of the biggest signs you've moved on from your celeb crush is that another crush has totally taken over your life. The time you used to dedicate to them is now committed to someone else. You may even feel a little guilty that you've abandoned your fave celebrity for another star, or even the cutie at school, but you shouldn't feel bad. It happens to the best of us. 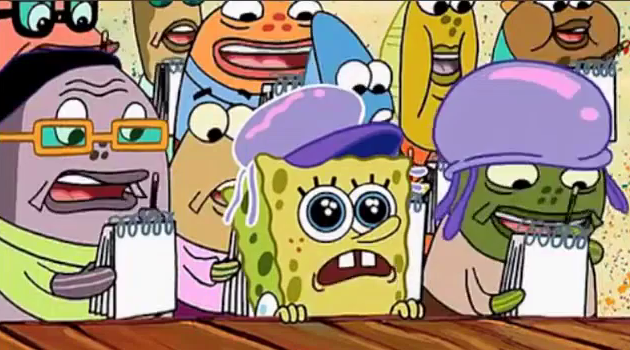 If you think you're moving on to someone new, click HERE to see if you're going through the stages of having a celebrity crush.