9 Signs You're Completely Over Your Crush

Letting go of a crush can be hard.

After you've spent so much time daydreaming about someone, it's not always easy to move on. Still, moving on is a part of life for all of us. If you're not sure if you're over them, look out for these telltale signs.

1. You've Stopped Constantly Thinking About Them

They barely pop into your head anymore. There might have been a time when you related every little thing to your crush and everything reminded you of them, but that time has passed.

While you once viewed them as flawless, you've started seeing them as the imperfect person they are. You start accepting any negative things your friends have said about them, and things about them might start bugging you, even if they never bothered you before. You may even start to dislike their qualities you used to admire. 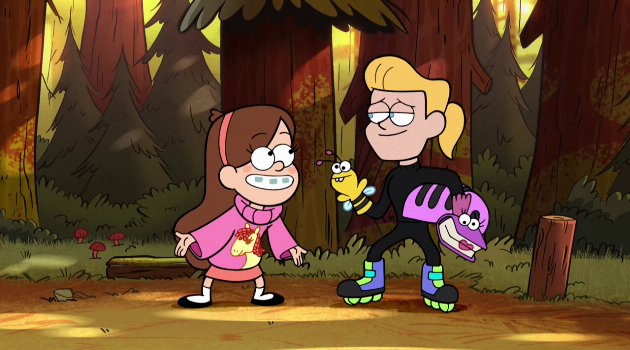 You've stopped comparing people to your crush. While they used to seem like the shining example to which all others should be compared, the thought doesn't even cross your mind anymore. You've started judging people by their own merits, and maybe your crush wasn't ever that great, anyway.

4. You No Longer Covet Their Texts

While getting a response text from them used to seem like the most important thing in the world, you've given up on it. In fact, you really don't care. If and when they actually do text, you're no longer spending hours crafting the perfect reply. A couple of words will do.

Once upon a time, you would do everything in your power to be placed in the same classes as your crush, or configure your route around campus to maximize your chances of bumping into them. Nowadays, you'd never consider going to a party just because they'd be there. In fact, you may even actively try to avoid them. 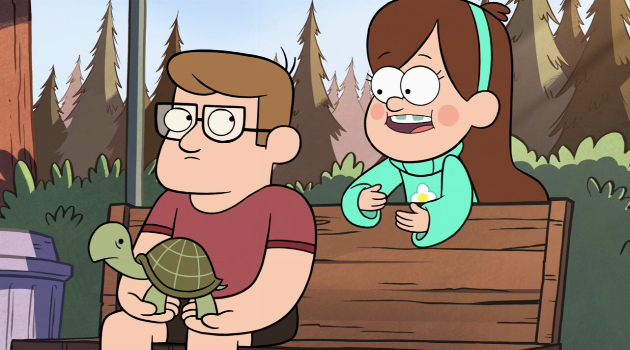 You used to envy the friends that got to spend all their time with your crush, and you'd go red when you saw your crush chatting up someone you thought was more desirable than you. Now, a supermodel could hit on them and you probably wouldn't care.

At some point, you stopped caring about what they post on social media. You used to spend a lot of your free time navigating their pages (and doing your best not to accidentally like old posts), but you haven't been paying attention for a while. Maybe you've even unfollowed them because you care that little.

One surefire sign that you're completely over your crush is that you're now infatuated with someone new. Your new crush seems smarter, funnier, kinder and better-looking than your old crush ever was, and you simply don't have it in you to maintain interest in the former anymore. 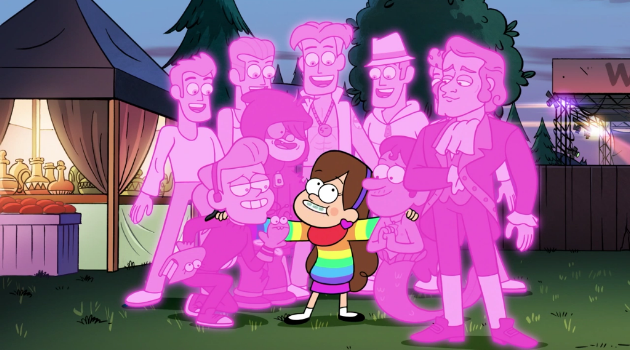 The crush has run its course, and even though you put a lot of time, thought and energy into the crush, it wasn't meant to last forever. You've become apathetic about the whole situation. You actually feel ready to move on, and you should.

If you're still crushing hard, but aren't sure how they feel, click HERE for the signs that your crush is losing interest in you.