5 Signs You're Actually the Toxic Friend in Your Group

You've probably seen plenty of TikTok POVs with captions like, "you're at the toxic friend's sleepover" or, "you just FaceTimed your toxic pal."

If these videos make you cringe (or perhaps even give you flashbacks to a time where you were treated pretty badly), you're not alone. Many of us have experienced a less-than-stellar friendship in our lifetimes, one where we were treated unacceptably by the person who was supposed to support us, lend an ear in times of need and pick up Starbucks for us when they were on their way to our house without even asking.

Yet while it's sometimes obvious to recognize when someone is being uncool towards us, it's not always so easy to pick up that behavior in ourselves. Yes, most of us aren't as horrible as the characters in TikTok POVs, but that doesn't mean we can't exhibit behavior that makes our friends feel bad at least on occasion.

If any of these behaviors are you, sorry to say, but you've been the "toxic friend." Fortunately, that's not a title you need to own or hold onto forever! Check this list, and then check yourself moving forward.

1. You Take Out Your Own Insecurities On Your Friend

When we're not feeling good about ourselves, it's easy to want to downplay other's accomplishments—but, uh, that's never okay. If you've both been struggling in math class and your friend shares that they managed to finally pull their grade up, congratulate them—don't tell them that they simply had more time to study because they didn't sign up for all your demanding AP classes. 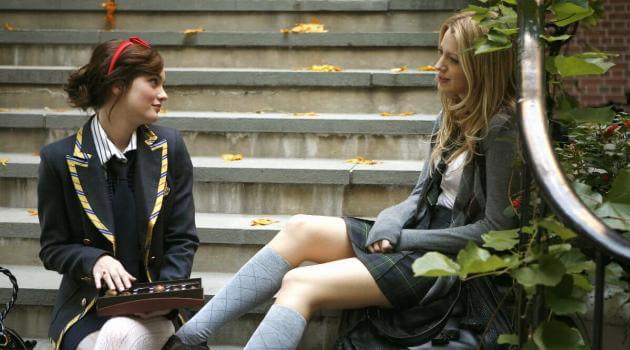 2. You're Passive Aggressive When You're Mad At Them

It's okay to be unhappy with our friends sometimes, but if you don't tell them why you're upset, and instead resort to sarcastic comments or underhanded digs, sorry, you're in the wrong. No matter how uncool whatever your friend did was, if you still want to remain their friend, you have to express how you feel—otherwise, they may have no idea why you're acting out.

3. You're Secretive Around Them

Obviously, you're entitled to keep things private even from your closest friends. However, if you find yourself whispering things to other friends, and completely leaving one person in your group out, it's only a matter of time before that person assumes they are the subject of whatever you're whispering about. Not cool. Save private convos for over text, or when you're able to speak freely by yourselves.

Some light teasing is normal in any friend group—after all, you know you're really close with someone when you can identify all their little quirks. However, there's definitely a line that you can cross when only one of you is laughing. If your teasing has gotten a little much lately, you might want to evaluate whether what you're saying is actually hurting your pal's feelings rather than bringing you two closer together. 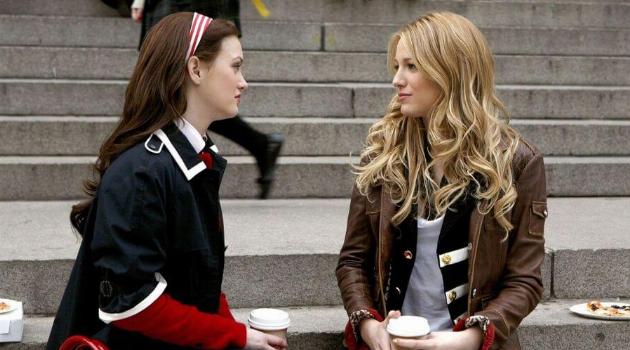 5. You Embarrass Them In Front of Other People

Putting down your friend in front of other people to build yourself up is total toxic behavior. Not only does it not work (you just look sad and pathetic and everyone can see through it!) but it's also the quickest way to make sure your friend never wants to hang around you and other people.

Want to read more about friendship? Click HERE to read about how to support a friend who contracts the coronavirus.