Despite being an omnivore through and through, I've always loved to dabble in plant-based and vegan foods intended to mimic the taste and feel of real meat.

Not only do I feel good reducing my impact on the earth, but plant-based foods can taste nearly as good—if not just as good—as the real deal. When I was given the chance to review NUGGS plant-based "chicken" nuggets back in October, I quickly added them to my list of favorite meat replacements, and they just got even more exciting with the launch of SIMULATE BBQ SAUCE. This plant-based dipping sauce was formulated specifically to enhance the enjoyment of SIMULATE's NUGGS, as well as their DISC "chicken" patties. After having the opportunity to try SAUCE as well, I can say that SIMULATE has me fully hooked.

SIMULATE's BBQ SAUCE, meant to be paired with NUGGS and DISCS, is a unique blend of barbecue and honey mustard flavor in one plant-based dipping sauce. Before the SAUCE was even released, it went through rigorous testing with SIMULATE's community of beta testers, who provided feedback before the sauce was released to the public. 88.9% of testers absolutely loved it, giving them the go-ahead for their big launch on Jan. 19.

BBQ SAUCE has 70 calories per generous serving size of 35 grams, or about a third of a cup. It has all of the classic barbecue sauce ingredients, including tomato paste, vinegar, smoke flavor, garlic, onion and spices, plus mustard. And, since, honey isn't a plant-based ingredient, a similar flavor profile is achieved with help from sugar and molasses. It's now available in a 12.2 oz. bottle for $9.99, and a 6.1 oz. bottle for $4.99. It's also limited edition, so if you're curious, get your hands on some, ASAP! 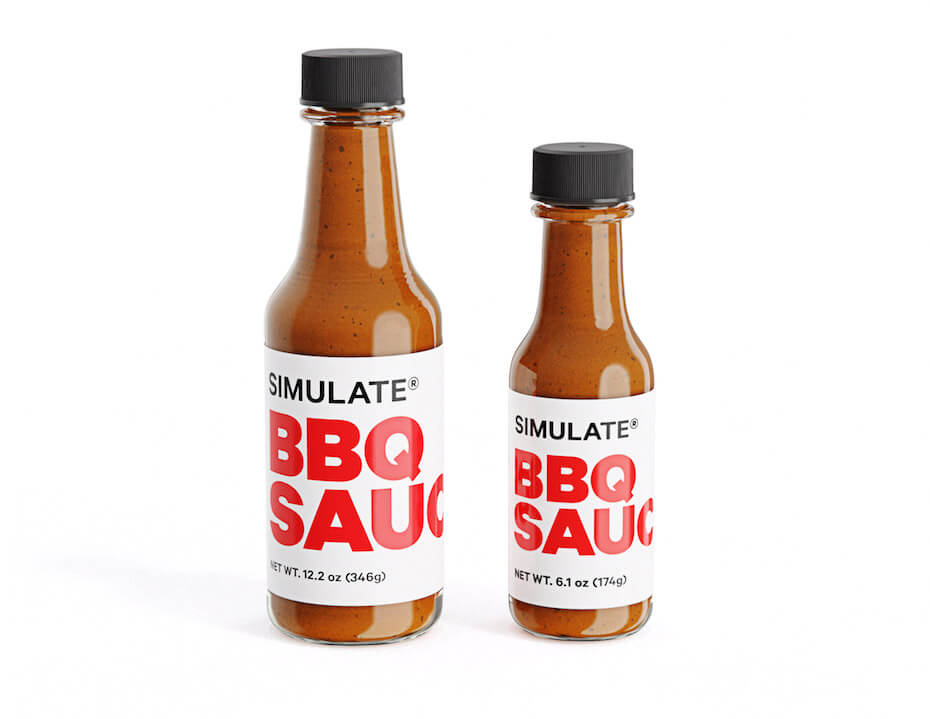 My initial response when I first saw the bottle of BBQ SAUCE was that the color was much lighter than I'd anticipated. This made sense, given that it's a mustard-based barbecue sauce, and given that it's made by SIMULATE, I wasn't surprised that they wanted to think out of the box with  SAUCE and create something new and unique.

Aroma-wise, SAUCE gave off a smoky, sweet and mustardy scent, but the real test would be one of taste. I happen to have a freezer well-stocked with NUGGS, which made this taste test super simple. I only had to pop them in the air fryer for 10 minutes at 400° F, and then they were ready to dip.

And the flavor didn't disappoint in the slightest. I'm a huge honey mustard fan, so I was delighted to find that was the main flavor profile here, backed by a little vinegar, tomato and smoke to round it out as a true barbecue sauce. It complemented the juicy, perfectly salted NUGGS perfectly—especially given that I typically prepare a homemade honey mustard sauce when I enjoy them. I also realized that there was something familiar about it, and that other carnivores out there might even liken it to Chick-fil-A sauce. 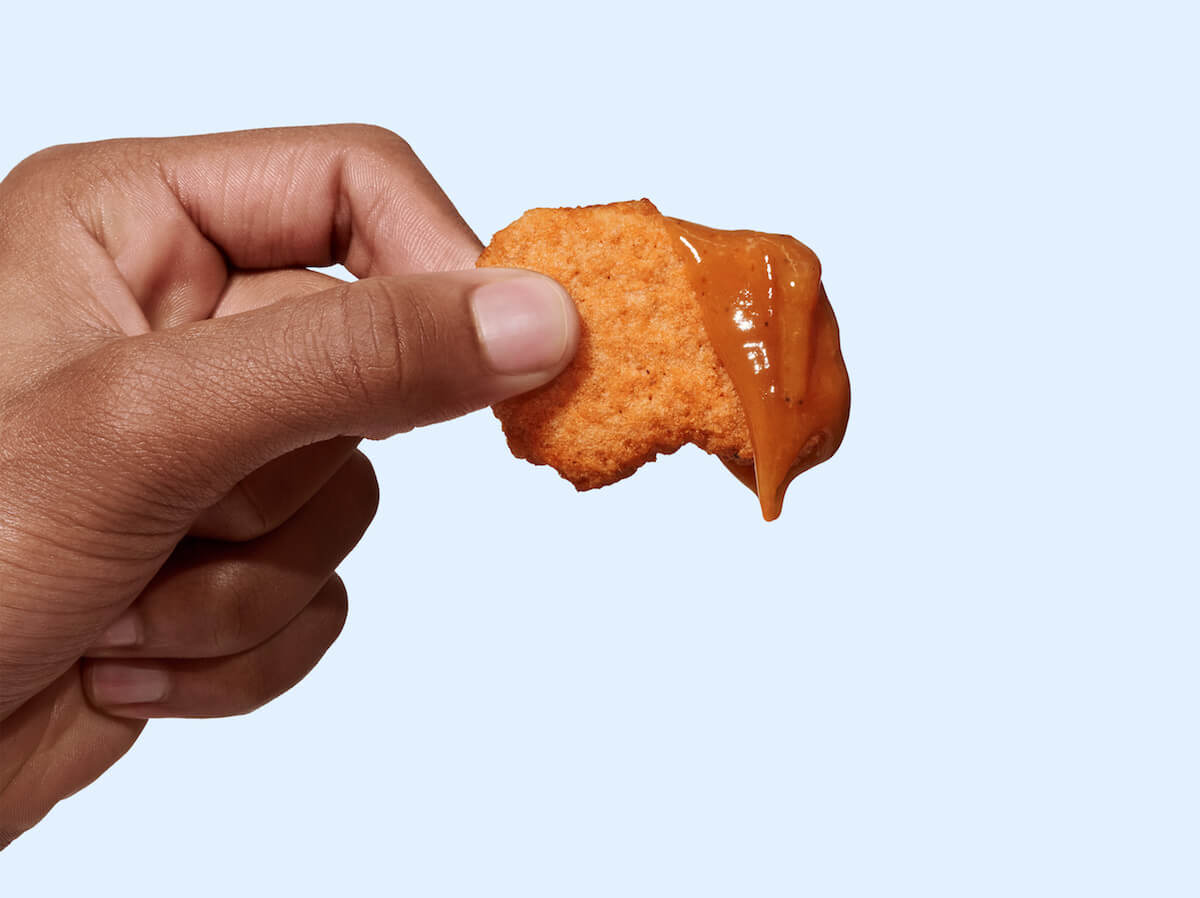 If you like honey mustard, I can't see any reason you won't like SIMULATE's BBQ SAUCE. It's got all of that vibrant, sweet flavor you expect, with additional flavors for even more complexity. However, if you usually dislike honey mustards because they're too sweet, be aware that this sauce has 13 grams of total sugars per serving, and that it won't likely be for you. It's also slightly on the pricey side at $9.99 for the 12.2 oz. bottle, and while that's not all too unusual for a specialty sauce, it is a big price jump when you're used to free packets with your fast food order. This won't be everyone's favorite, but those who love it simply won't be able to get enough.

Curious about the SIMULATE lifestyle? Click HERE to check out our full review of NUGGS.