How You Act When You're Single, Based on Your Zodiac Sign

Everyone reacts differently to single life.

While some people are perfectly content being single, others can't stand the thought of not being with someone.

Scroll down to your zodiac sign below to find out how you act when you're not dating anyone:

Bold Ariens are typically flirty by nature, even when they don't intend to be. They're outgoing, notice the small things that other people don't, and are very complimentary, so it can be easy to mistake their small talk for a sign of interest. Because they're able to talk to anyone, they find it pretty easy when the time comes to actually pursue a relationship. In the meantime, they're happy to make tons of friends, one of whom might become something more down the line.

Taureans are known for their stubborn natures, and they can doggedly stick to people, too. Whether it's a relationship that's ended or a crush they just haven't been able to shake, they spend a lot of their single time thinking about people they don't have. When an opportunity does cross their path, sometimes they're too caught up with what they could have that they don't seize the moment. 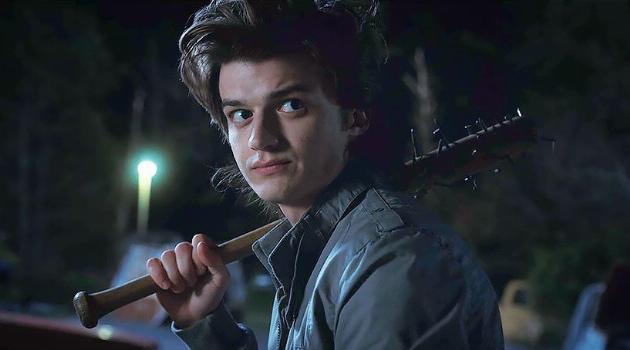 Being single can be good for Geminis because they never seem to know what they want out of life. Not being attached can give them tons of time to think about their priorities and find out what they would want out of a relationship—if they want one, in the first place. While they're still wishy-washy about their feelings, it's best that they have all the time they need to make that decision.

Cancer (June 21 – July 22): In an Imaginary Relationship With a Celebrity

Sensitive and imaginative Cancerians are often seeking a partner with whom they can share their emotions. In the meantime, they're happy to imagine what their lives could be like with their celebrity crush. Because they're always in tune with celeb culture, they know the ins and outs of their lives, making it easy to imagine a life together. It's like practice for when the real thing comes along.

Single Leos are in no rush to enter a relationship because they love undivided attention. They know how to work a crowd, and they're not exactly in a hurry to share the spotlight with another person. However, because they tend to be so charismatic, charming and friendly to everyone, they often have admirers, putting the ball in Leo's court.

Virgos are known for being all work and no play, and single Virgos will happily get caught-up in their academic and professional pursuits without making time for romance. As long as they're going after their goals, they don't see anything wrong with being single. However, as they start getting what they want out of life, they might set having a relationship as one of those goals. They have to break out of their pattern to invest in something more than themselves.

Libra is symbolized by the scales, and the sign emphasizes balance in everything. Librans always think of things in terms of fairness, and they have an inclination to pair up whenever they can. Sometimes, this just means having a close friend by their side, but often, it means seeking out an S.O. They feel like their lives are for sharing, and they dislike staying single for too long. 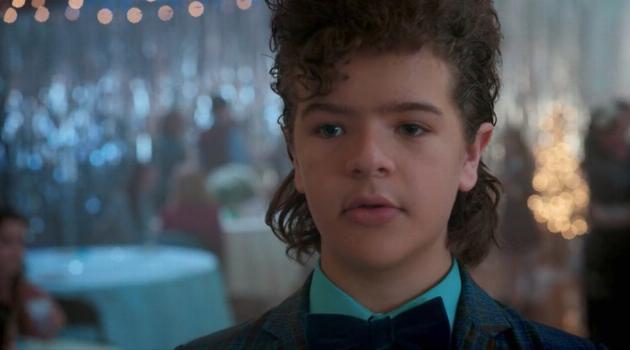 Scorpios are the last sign to open up to others. While they have a lot of strong feelings, they prefer to keep them to themselves. They're not rushing to be in a relationship because they know it requires openness they're not necessarily ready for. Until that happens, they're happy to stay single and remain totally mysterious to the outside world.

Sagittarians tend to be optimistic and idealistic, but they're not great at taking a hint. When they're single, they might be open to a relationship, but they wouldn't necessarily recognize one if it fell in their lap. They live fast, and if they don't stop to look around every once in a while, they might miss out on a great opportunity for love.

Industrious, determined Capricorns don't typically go out of their way for love. When single, they continue to put their interests and passions first. They work hard and always get the job done, and if a relationship happens to fit into that scheme, they just might pursue it. In the meantime, they'll keep at doing what they love most. 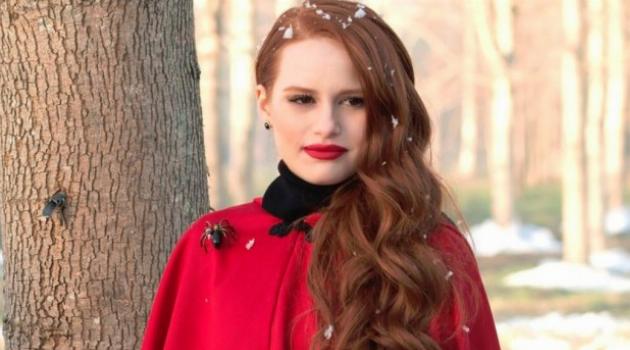 Some Aquarians love freedom too much to think about settling down. When they're single, they welcome the chance to do their own thing and not be tied down to anything or anyone. Even when they're dating, they prefer to keep things casual and not commit to any one person until they're absolutely sure they're a perfect fit.

Imaginative Pisceans spend much of their single time imagining their dream relationship. They're the type of people who start planning their weddings before they've even met someone special, and when they're crushing on someone, they devote hours every day to thinking about what their life would be like together. It may seem silly to others, but these daydreams can be just as satisfying to them as an actual relationship.

If you're loving being single, click HERE for Instagram captions that prove you've embraced the single life.