What Is the Sleep Cycle, and Why Are the Stages So Important? We Asked an Expert

Every night while you sleep, your brain and body undergo a complex process, moving through the various stages that make up the sleep cycle.

While you might view sleep as a time to dream, dreaming is just one small part of a healthy, restorative's night sleep. We were curious about the sleep cycle and its importance, so we reached out to Sleep Ambassador and Director of Sleep Health at RESONEA Nancy Rothstein, MBA to learn more. Keep reading to find out why every stage matters.

Sweety High: What exactly are the stages of sleep?

Nancy Rothstein: There are four stages of sleep. One is called Rapid Eye Movement, or REM, and it's when we have our most vivid dreams. REM typically gets all of the attention when we talk about sleep. The brain is active, but the body is virtually paralyzed.

The other three stages are called non-REM. Our brains are relatively inactive and our bodies are pretty movable. It's divided into the three stages—N1, N2 and N3—depending on how deep the sleep is, and how difficult it is to wake someone during it. 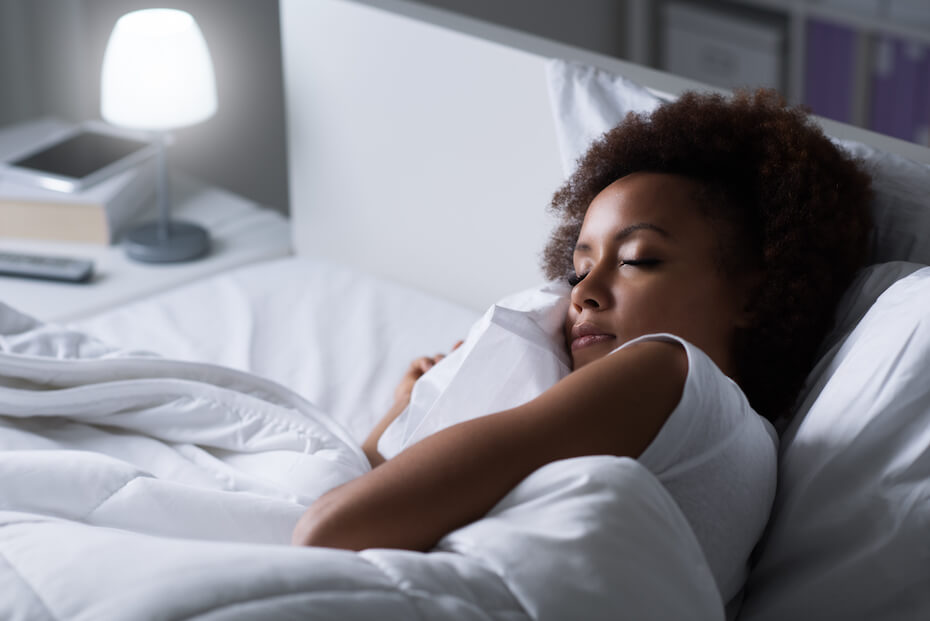 SH: What's actually going on during each of these stages, and what are their functions?

NR: N1 is basically relaxed wakefulness, just transitioning to sleep. It's about 5% of the night. Then you go to N2, which is the light sleep that makes up the biggest portion of our sleep. That's 40 to 50% of the night. During that stage, you're getting rest and recuperation. N3 is deep sleep, which helps with cell repair, rejuvenation, long-term memory encoding and removal of waste from your brain. That's 2o to 30% of your sleep. So if you're not getting the deep sleep you need, you're not encoding the memories of what you learned during the day. Deep sleep is critical for healthy, high-quality sleep, but all stages are important.

REM accounts for 20 to 25% of sleep, and you get longer periods of REM as the night goes on. That's why when your alarm goes off, you're often in the middle of a dream. If you're sleeping eight hours, that's 90 minutes to two hours. It's important because dreaming helps with learning, problem-solving, and memory consolidation.

Non-REM is about 75 to 80%. Every time you sleep, you go through these stages, from REM to non-REM, and that's the sleep cycle.  They're not all the same length during the night, but there's a predictable progression. Each cycle usually lasts between 90 and 120 minutes, and if you're sleeping eight hours, you're usually getting about five full cycles.

Teens need about 9-10 hours of sleep every night. When they don't get it, they don't go through those cycles and receive the important mental, physical and emotional benefits of each of them to the extent they need. You don't want to deprive yourself of any of those things. But when you get up really early after going to bed really late, you just might not be getting the amount of deep sleep and REM. that you need. When you wake up during those stages, you're depriving yourself of those very restorative parts of sleep.  It's also very difficult to wake someone up from deep sleep, and if you do the person tends to be disoriented and groggy. 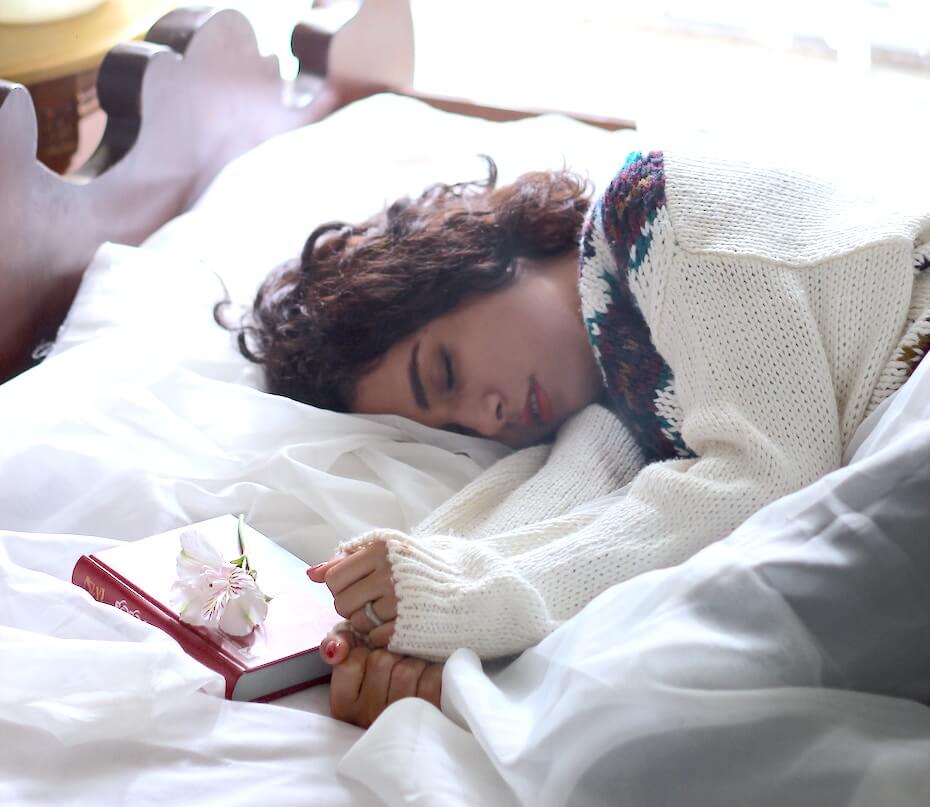 SH: Certain apps claim to work with your sleep cycle by waking you up during N1 or N2, so you're less tired in the mornings. Do you think there's anything backing that idea, or that it's pseudoscience?

NR: I think pseudoscience is fair. It's simply not accurate if you're not getting enough sleep to begin with. It's true that it's best to get woken up when you're not in R.E.M. or in deep sleep, but that can't be predicted accurately. There are all these apps that are supposed to tell you when to wake up, but if you're consistently waking up feeling really exhausted, or always in the middle of a dream, I'd highly recommend you simply go to sleep earlier in order to get the amount of sleep you actually need.  If you're on four hours of sleep, your body's not going to be happy. You need nine hours. Of course, you can't be expected to suddenly start going to bed an hour earlier. Back it up in increments over a week or two so your body can adjust.

However, if these apps are helping you improve your sleep habits and modify your behavior, especially as a teen with a growing body and brain, that's great. But if you're starting to look at the data and compete with yourself, or someone else, to see how well you sleep every day, you're only creating more anxiety. Sometimes, too much information causes stress. The most important thing is how you feel in the morning. If you're always groggy, you've got to go back and see what you can do.

It's just tough because teens have to go to school so early. When schools move their start times to a half-hour later, depression and bullying go down and S.A.T. scores go up because we're moving somewhat closer to the circadian clock of teenagers. They would be better off getting up late and going to bed late, but they can't. Even a half-hour can make such a big difference. That's why I'm such a big proponent of the Start School Later initiative. 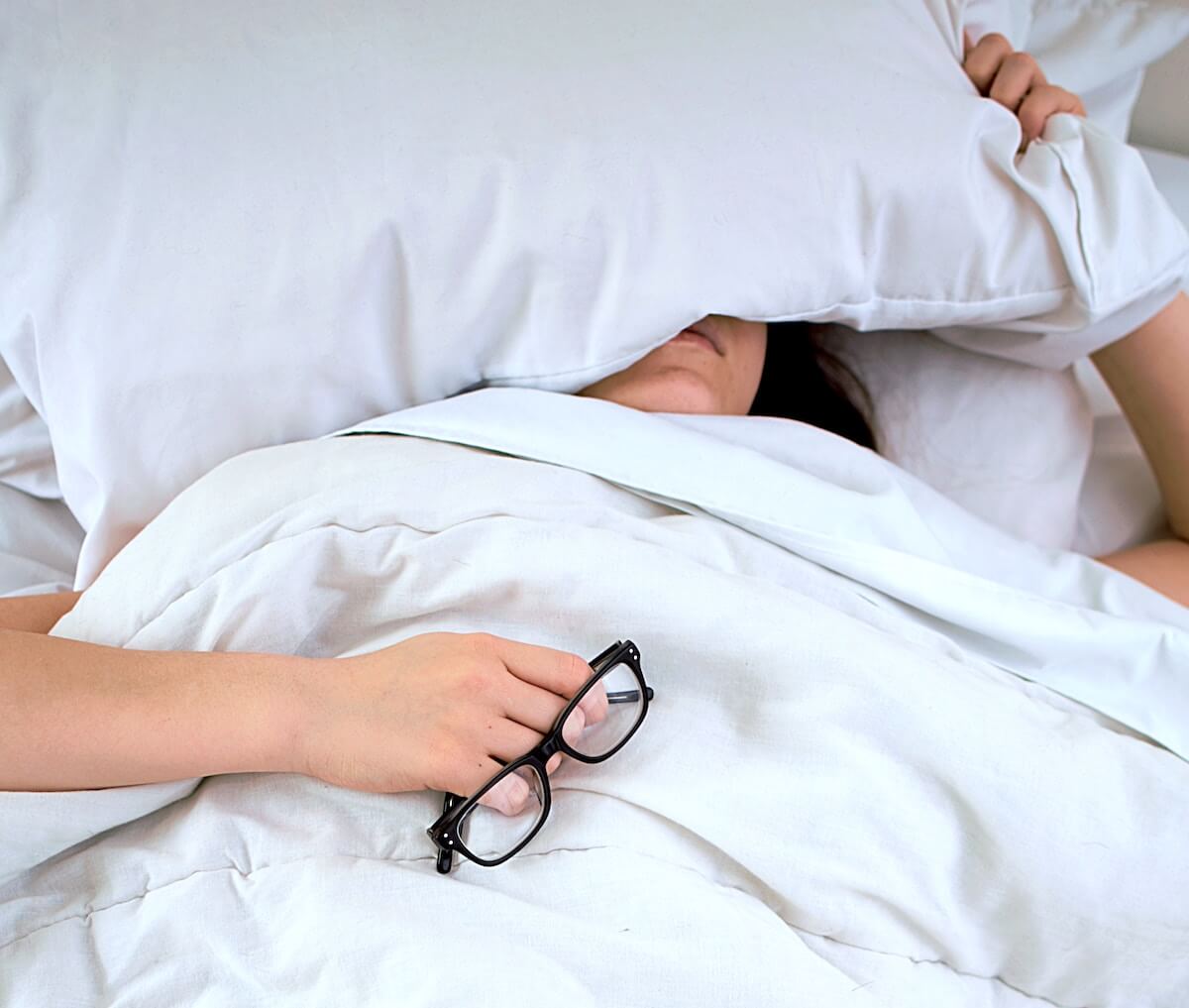 SH: What else is it important to know about sleep cycles?

NR: There are some people who have a circadian rhythm, or body clock, sleep disorder. That's caused by desynchronization between our internal wake rhythms and the light-darkness cycle. Teens are already pushed to something unnatural in getting up so early for school, and some people just can't go to bed until the middle of the night. If you have tried to improve your sleep habits and can't seem to awaken refreshed, you may want to discuss the situation with your doctor to make sure you are not at risk for a sleep disorder. If you are, the physician may recommend you have a sleep study.

Want to improve your sleep hygiene? RESONEA's Sleep Well/Live Well is a four-week, virtual, self-managed sleep improvement program. It's usually $200 for three courses, but you can get a discount of $50 with the coupon code SWLWNHR.

For more great advice from Nancy Rothstein, click HERE to find out what surprising things might be ruining your sleep.