5 Things Movies and TV Get Wrong About Sleepaway Camp

Movies and TV shows about camp sure are fun to watch, but they aren't entirely accurate.

From omitting homesickness to placing an unnecessary emphasis on the "camp enemy," pop culture depictions of the popular summer ritual occasionally manage to miss the mark.

Scroll below for a list of things movies and TV shows manage to get wrong about sleepaway camp!

Movies and TV shows love to give characters (especially those at camp) an enemy or rival to tussle with because it's a great plot device, but having an enemy at camp a la Hallie and Annie in The Parent Trap (before they find out they're twins) isn't really a thing that commonly happens. Sure, there are people who you might not like, but chances are you won't have a summer ruined by a a full-blown nemesis. 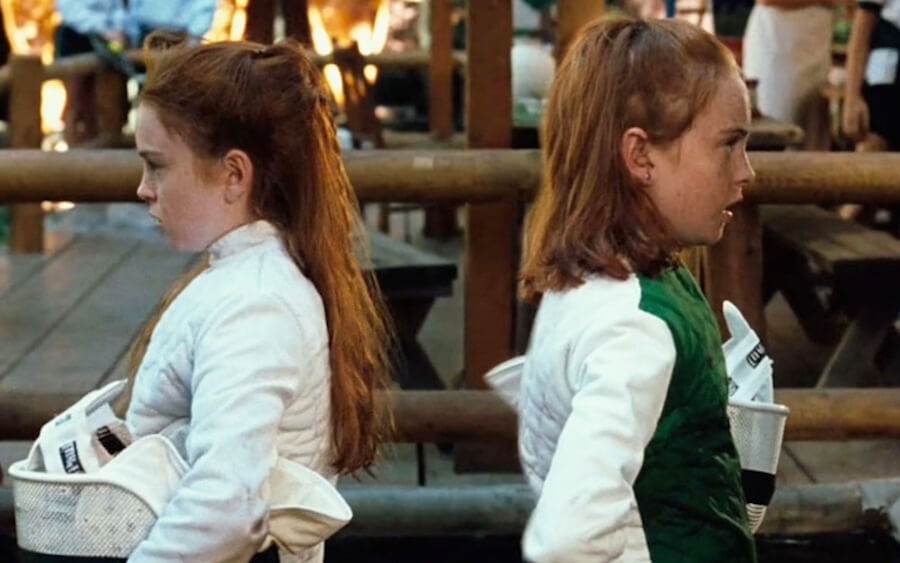 But the Rivalries Are Real

While you likely won't need to worry about having an enemy while at camp, summer rivalries do exist and are not often chronicled in movies or TV shows about camp. Most camps have color war, which pits two teams against one another in a show of spirit, athletic prowess, and a host of other fun activities—and some camps even give rewards (like trips to the movies or McDonald's) to the cleanest bunk, which helps foster some healthy competition amongst campers. Again, most pop culture depictions of camp definitely don't show these more mundane occurrences, but they'll most definitely be a part of your summer fun.

It Goes By Way Too Fast

Time in movies and TV shows moves at its own pace, but time at camp always seems to move at lightning speed. You spend months and months worrying about what to bring with you and whether or not your friends will be in your bunk or not, and the whole experience is over in about eight weeks. This just means that you should treasure the time you have at camp and, if you can, pause for a moment and realize how lucky you are to take part in such a transformative experience. It will be time to get psyched about next summer before you know it!

It's Okay Not to Have a Summer Romance

Many movies and TV shows focus on the romance aspect of attending summer camp (Camp Rock, anyone?), and while it's totally reasonable to expect your time at camp may feature a love interest, it's also completely normal to head to camp and have no meaningful romance to speak of. As cheesy as it may sound, much of the value of going to camp comes from what you learn about yourself and how you grow by trying new things and (hopefully) establishing connections with peers that could very well last a lifetime. While a summer romance has its own value and can certainly teach you a thing or two about yourself, it's not something you need to focus on or stress about. 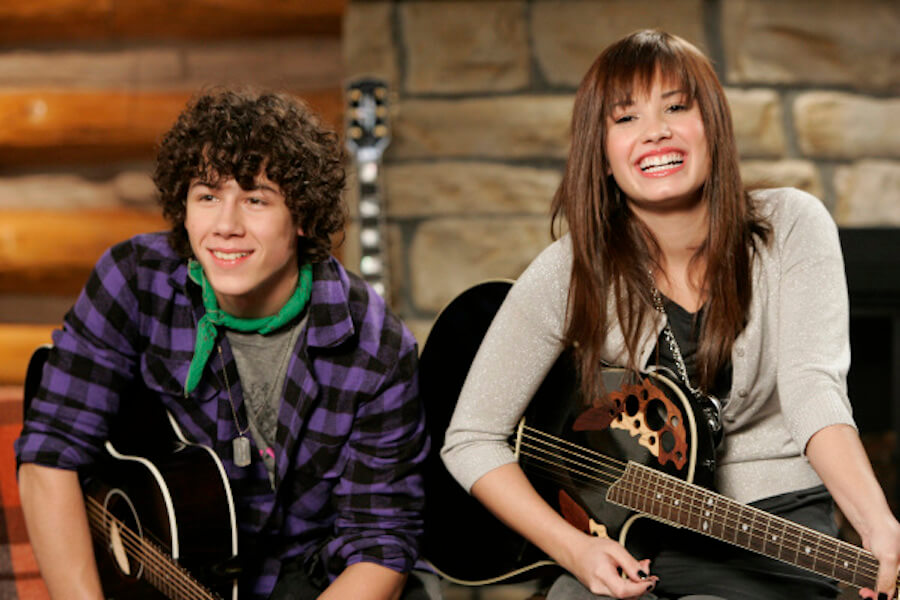 (Camp Rock via The Disney Channel)

Movies and TV shows about camp usually neglect to mention that not only is homesickness real, but it's a perfectly routine part of the camp experience. In fact, most campers, no matter how long they've been going to camp, get homesick at one point or another during the summer, and it's absolutely nothing to be ashamed about. Since missing home isn't all that glamorous, it's typically omitted from pop culture depictions of camp—but rest assured, it's a natural and healthy part of the experience that passes with time.