Out of all the Disney princesses, Sleeping Beauty is arguably the most relatable one.

Don't think so? The seven reasons below prove it:

Aurora can literally sleep for days, which is a feat we hope to accomplish ourselves one of these days. They don't call her "Sleeping Beauty" for nothing! 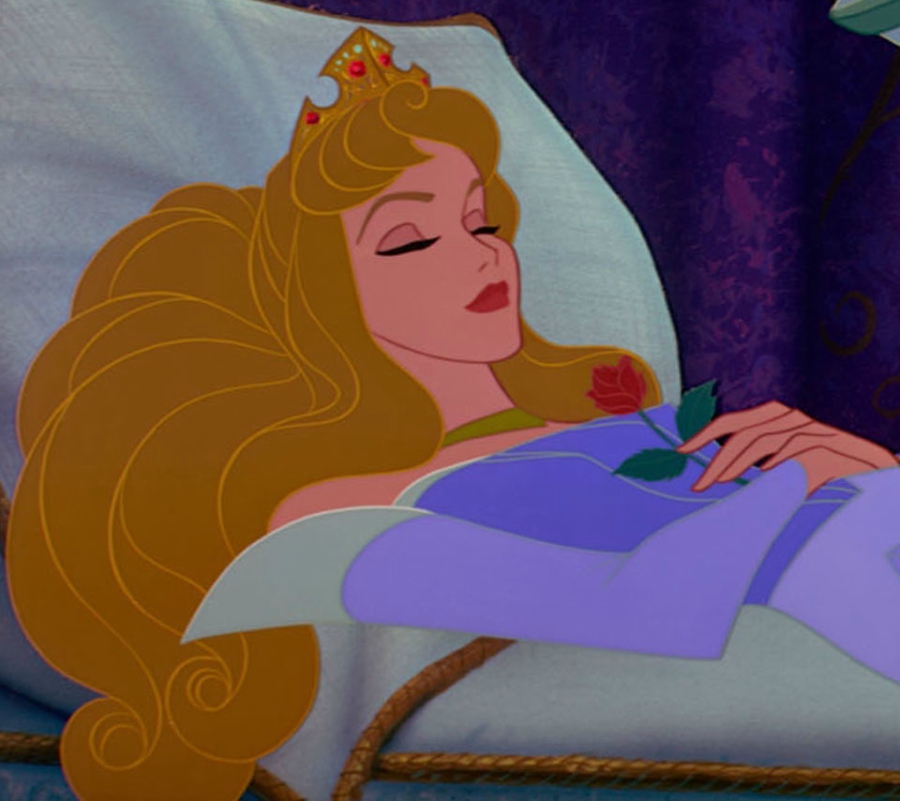 She's friends with all the woodland creatures. What's even better is that she doesn't make them work for her, like Snow White and Cinderella. Their friendship is all she really wanted.

3. She's One With Nature

While just about every other princess wears some sort of shoe, Aurora frolics among the forest barefoot. A princess who isn't afraid to get her feet dirty? We dig it. 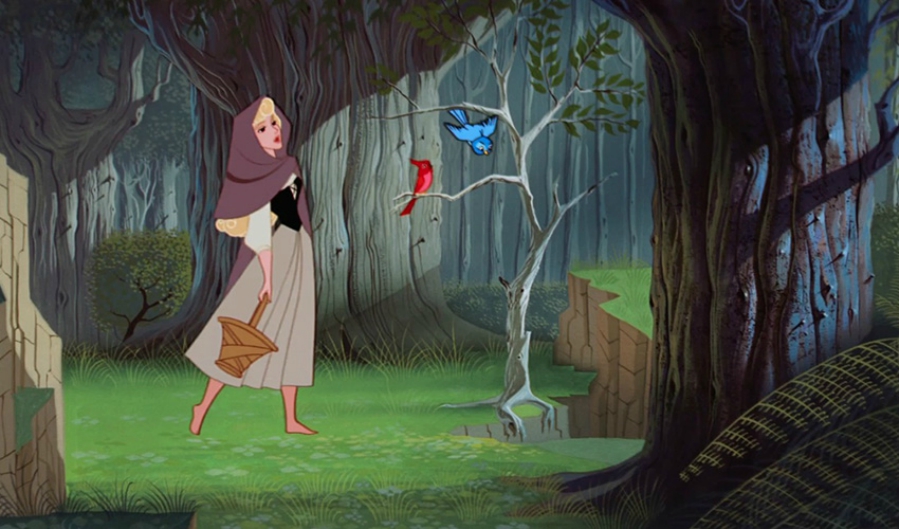 Other than her gowns, Aurora rocks the black, white and grey color scheme on the daily. She doesn't need to wear bright colors to standout.

5. She's the Queen of Playing Hard to Get

When Prince Phillip initially attempted to court her, she was having none of his games. She didn't let him sweet talk his way into her heart. No, she made him work for it. Heck, he even fought a dragon for her. Truly inspiring! 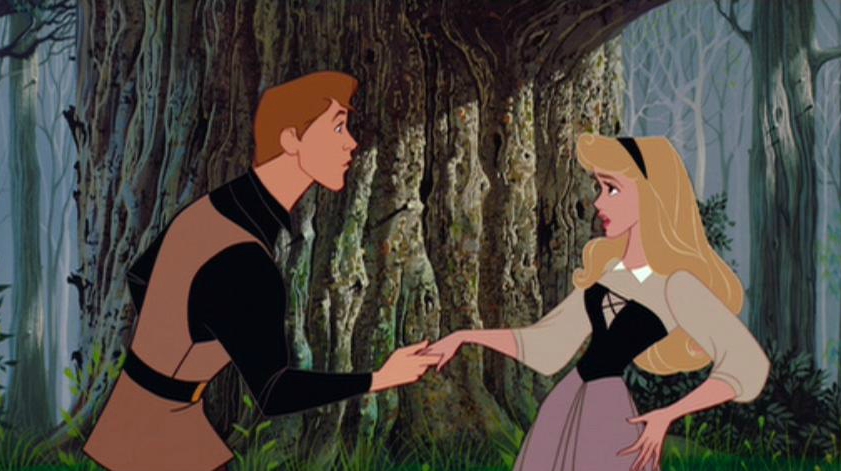 6. She Knows Humans Can Be Irritating

For a majority of her life, Aurora spent her days with animals and fairies. Sure, she may have been forced into this seclusion by her parents to protect her from Maleficent, but she still chose to stay away from civilization. She never had the urge to venture into town and meet other humans because she already knew they would be nothing but annoying.

When she learned about her origins from the fairies, she didn't get upset with them for keeping this secret from her. She knew they and her parents hid her away because they wanted to protect her.

Ever wondered what Sleeping Beauty and the rest of the Disney princesses would order at Starbucks? Head over HERE to see which drinks we think they'd get!