Why Smurfette Is the Hero We Deserve

Smurfs: The Lost Village is out on DVD and Blu-ray today, and the 60-year-old Belgian cartoon has never looked better.

With eye-popping animation and a killer soundtrack (Meghan Trainor's "I'm a Lady," hello!), this film is the most smurftastic—sorry, had to—new entry in the iconic franchise.

I do have one complaint, however: The Lost Village would have been better titled The Smurfette Movie. After all, it is the first Smurfs film to focus entirely on the lone girl Smurf in town. In a world of men, it's up to her to save the day and discover her own strength in the process. It's time to stop sleeping on Smurfette, because she is truly all of us.

Keep scrolling for all the reasons why Smurfette is the hero we need:

She Won't Be Labeled

In Smurf Village, every Smurf is named with an adjective that describes their personality. There's Clumsy Smurf, Brainy Smurf, Nosy Smurf—you get the picture. Smurfette, however, can't be boxed in so easily. By not conforming to one mold, she can be anything she wants to be. 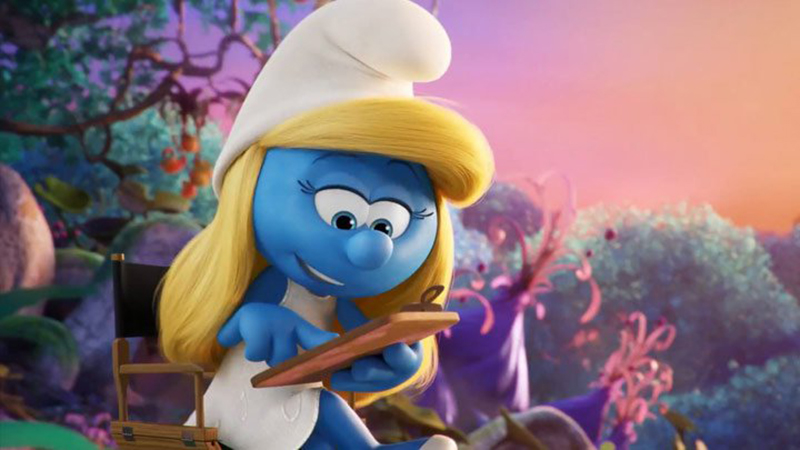 Okay, we're not saying it's a good thing that Smurfette lies to Papa Smurf and sneaks out of the village even when she's grounded. But when she learns of Gargamel's evil plan to capture a second Smurf Village, she can't just sit idly by. We have to admire her willingness to do whatever it takes to help those in need. 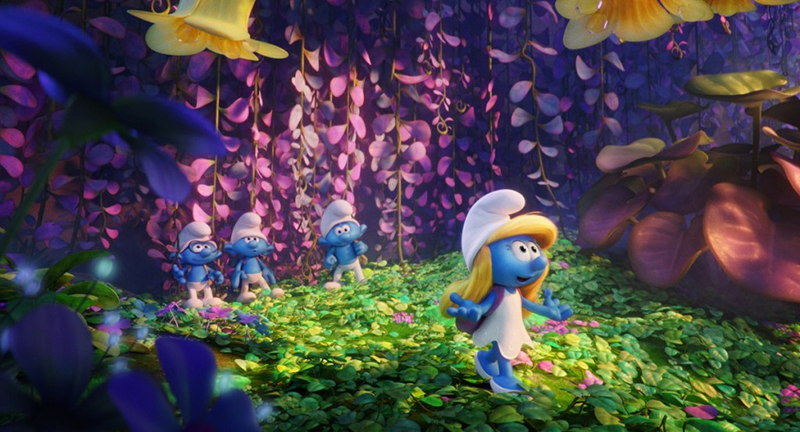 She Understands the Value of a Staple Outfit

White hat, white dress, white heels. Smurfette knows how to look good and she doesn't mess with the formula. Respect it. 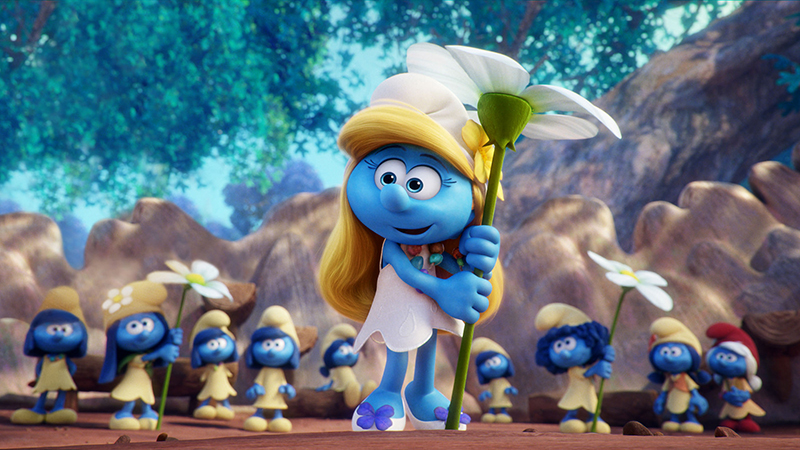 She Don't Need No Man

Yes, every Smurf in Smurf Village has a crush on Smurfette. She could have her pick, but she's better than that. Smurfette is an independent woman, and that's the way she likes it. 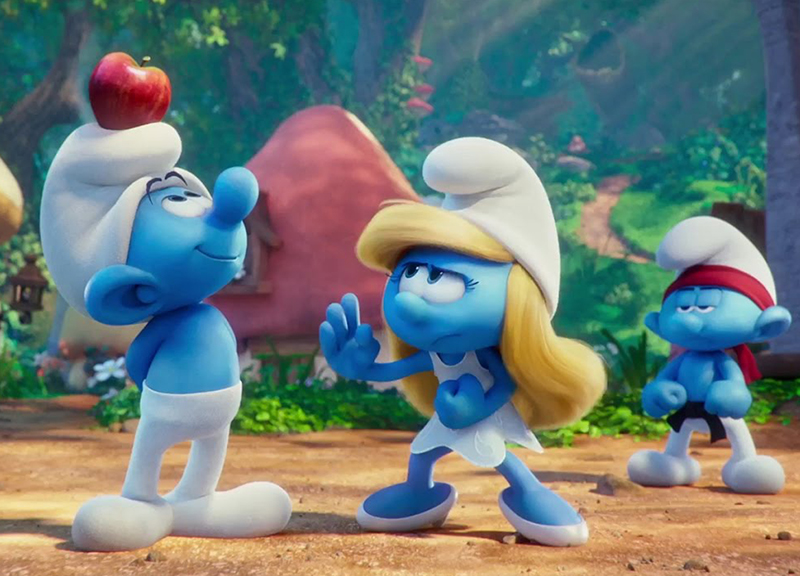 Who knew blonde went so well with blue? 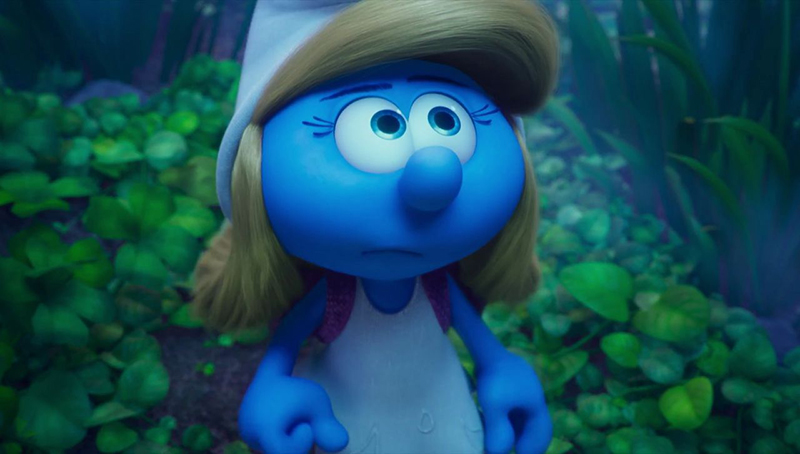 She Can Choose Her Own Destiny

In The Lost Village, we learn that the evil Gargamel sculpted Smurfette from clay to help him destroy the Smurfs. But how many times do I need to say it—Smurfette. Don't. Need. No. Man. Ain't nobody gonna tell this bluebird how to live her life! Smurfette defines her destiny, choosing her own purpose in life: to do good.