3D Selfies May Be the Coolest Thing We've Ever Seen

Snapchat filters are certainly one of the most entertaining and time-sucking features of the app (admit it you've spent a solid hour taking funny selfies with each filter). 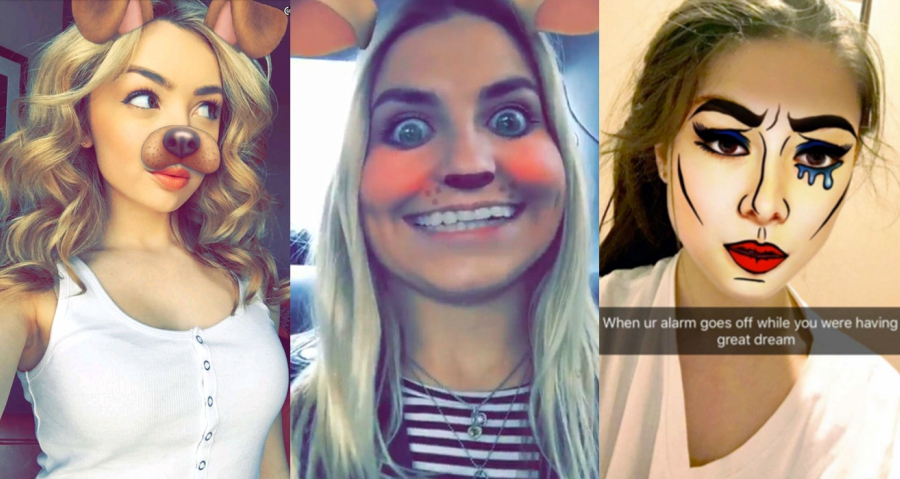 The Seene app allows users to take 3D pictures using a smartphone camera. Insane. All you have to is allow your camera to scan your face for a few seconds and moments later, voila, a 3D selfie appears.

Check out some of the amazing photos that Seene app users have already taken, and keep your fingers crossed that this surreal 3D feature eventually becomes a lens on Snapchat!

Don't act like you're not mesmerized by this uh-mazingly beautiful flower.

Would you just look at this adorable kitty?! 😻

Have you seen a cuter pup?

Ever wondered what your fave Snapchat filter reveals about your personality?! We've got you covered HERE!