Snapchat's Newest Lens Does Something No Lens Has Ever Done Before

Snapchat just keeps getting snappier, one lens or filter at a time.

The app is continuing to unveil new tools, giving us fresh ways to do everything from getting a little extra with our virtual accessories to celebrating cultural milestones, like the royal wedding. Now, Snapchat has made snapping even more exciting by rolling out its first-ever lens that reacts to sound. 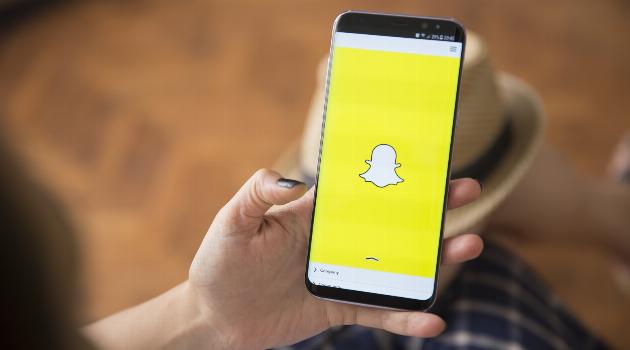 The lens starts by giving users an adorable look—a set of neon pink ears, a heart nose, and whiskers—and then makes them grow or glow depending on whether or not the app detects sound. Mashable's Jake Krol tested it in a video on Tuesday, capturing the change when he started to speak.

Twitter user Geoff D. also showed off the lens' capabilities via a post Tuesday, and his verdict was that it is "pretty awesome."

Playing around with @Snapchat new lens with sound reaction. Pretty awesome, although… that look! ???? pic.twitter.com/pBPOJtjyIh

The lens is part of an ongoing, steady stream of new stuff for the Snapchat users. Who knows what other treats are in store for us as other filters and lens debut?

If you're still getting used to Snapchat's recent update, CLICK HEAR to see the best reactions.