Ever since the South Korean drama Snowdrop released on Disney+ last month, we haven't been able to stop thinking about it.

The unique series, starring Jung Hae-in and Blackpink's Jisoo, blends dark comedy, drama and romance, and acts as a satire of the authoritarian government in South Korea throughout the '80s, with an unlikely relationship blossoming between the two leads. It's different than anything we've ever seen, that's for sure—and we think these quotes from the series also make great Instagram captions.

For when you're playing hard-to-get:

"Romantic relationships begin with a tug-of-war. And the best way to win is to make the guy desperate."

For the photo of you and the cuddly pet who warmed your icy heart:

"You bloomed flowers inside me who was so cold."

For subposting those annoying dudes who won't leave you alone:

"Being pestered by evil men isn't a relationship." 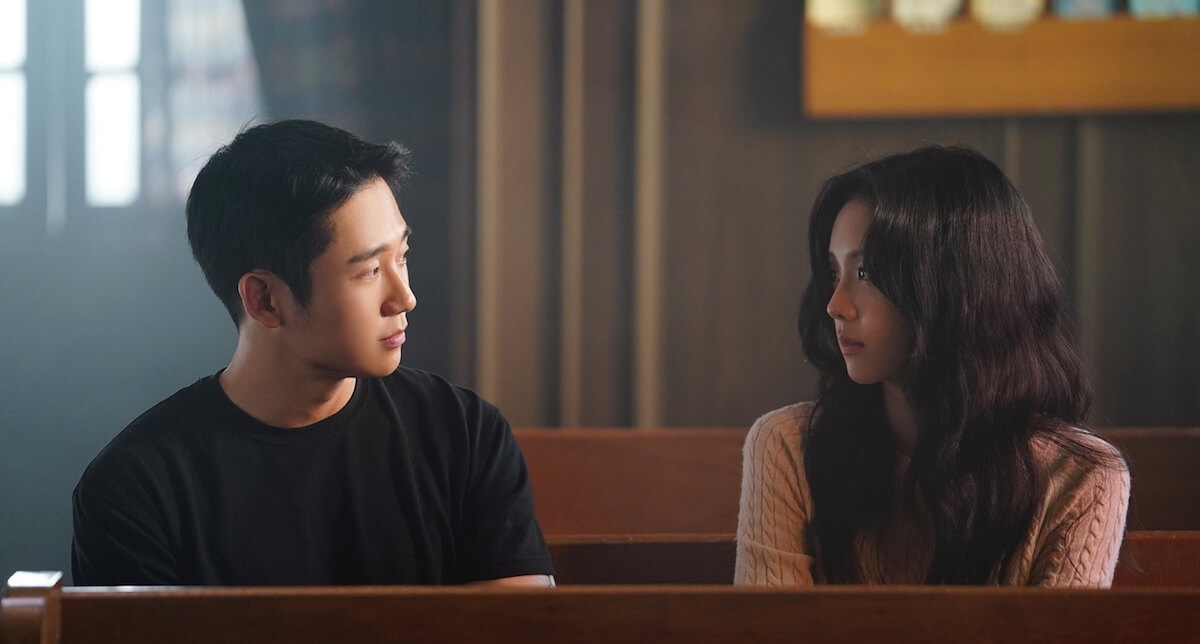 For when you're showing courage in the face of adversity:

"You must live no matter how hard it gets."

For bragging about your extraordinary relationship:

"If you and I were just ordinary people, what would it have been like?"

For when your friend starts seeing someone and makes you the third wheel: 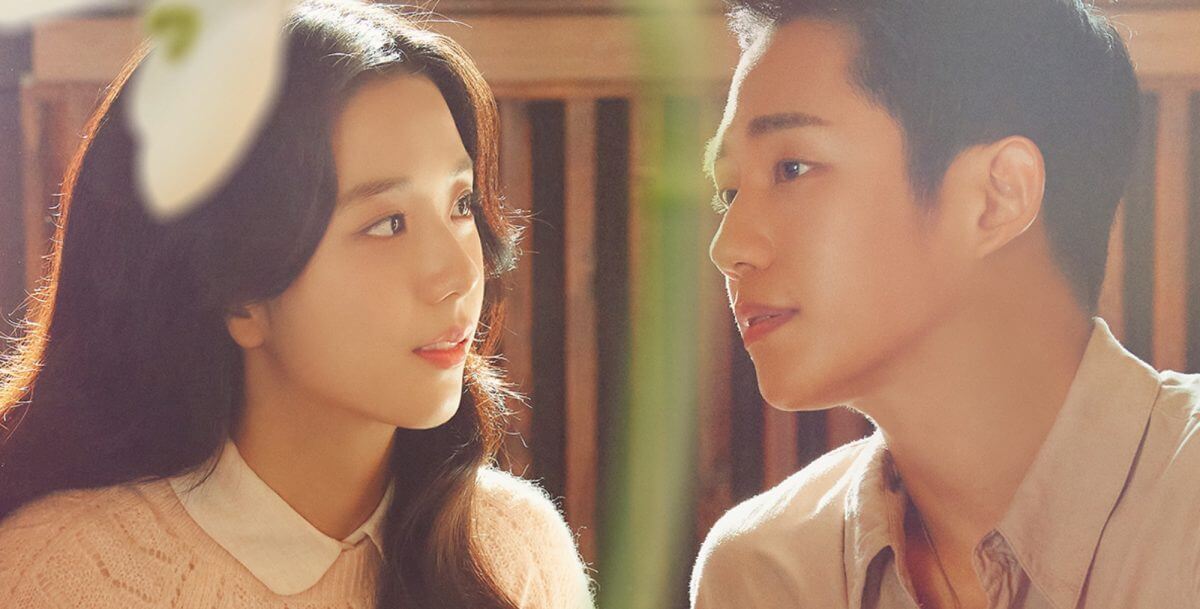 For your most heroic photo:

For when you would never admit it, but you can't get that one person off your mind:

"It's not that I miss you, but I want to see you once more."

For that sad goodbye:

"As long as we're alive, we will meet again." 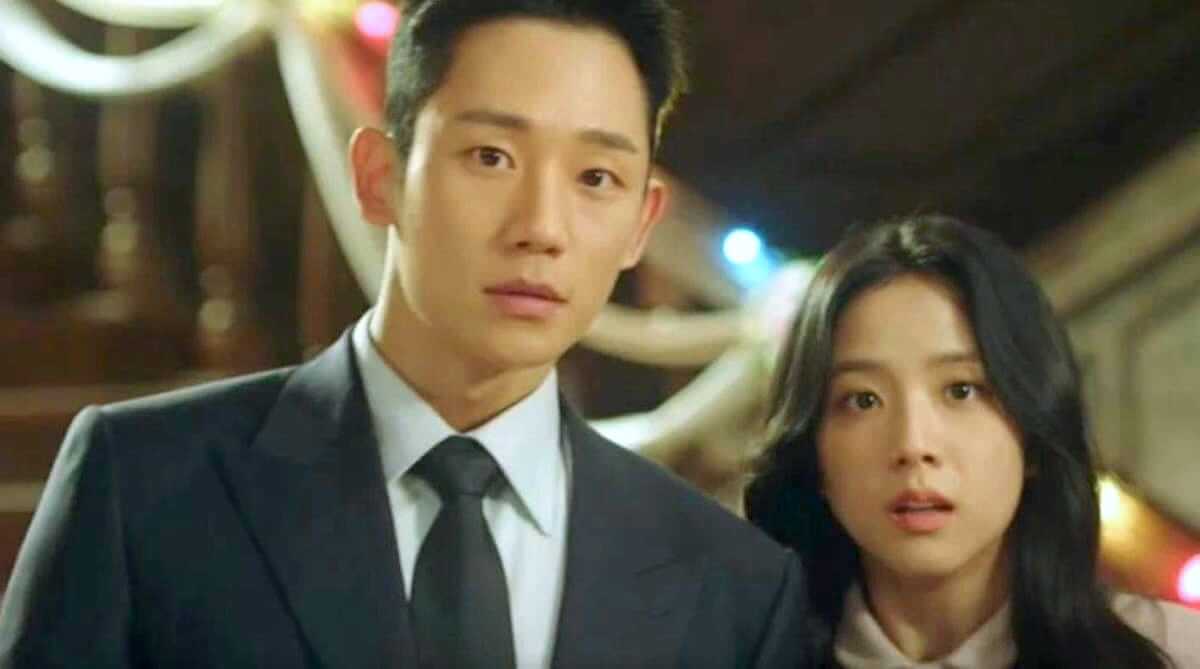 For the hot mug of joe that will make all of your previous troubles melt away:

"This isn't any ordinary coffee. If you drink it, all your bad memories will be erased."

For when the menu has way too many options and you know you're going to pick incorrectly:

"A single wrong choice can ruin your life."

For when you know someone's about to break your heart:

"Don't make my heart heavier than it already is." 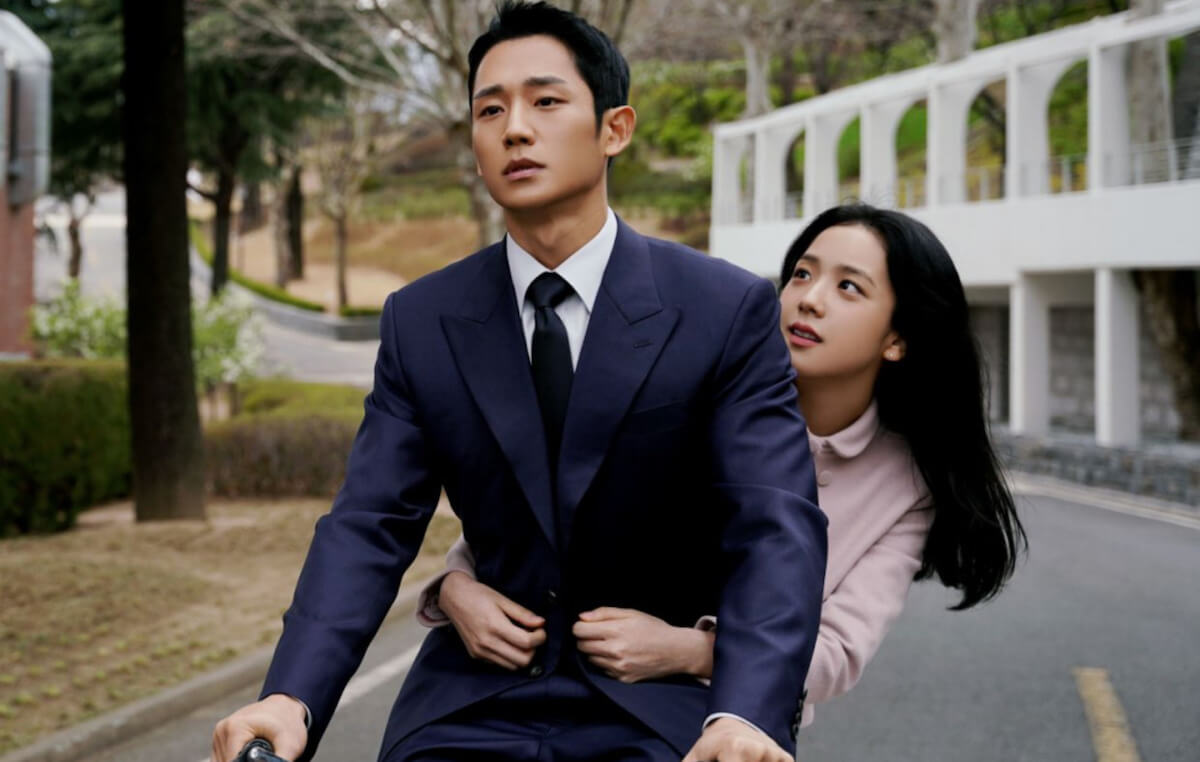 For when you have a secret and refuse to share it with anyone:

"It's better for you not to know. What you don't know won't hurt you."

For when you're dreaming about a future romance:

"I wonder what it'd feel like to fall in love at first sight."

For the shot of you and the one you'll protect, forever and always:

"I promise I'll keep you safe."

Loving what's on TV these days? Click HERE for our very favorite quotes from Euphoria Season 2 to use as your next Instagram caption.