We each have that friend in the group who hangs out with us plenty, yet weirdly fails to give us a coveted cameo on their social media accounts.

While we can't delve into the personal relationship you have with your friend; nor can we analyze just why you're not the star of their Snapchat, we can list some of the most common excuses we've heard people use to avoid posting.

Sit back, scroll below and prepare to agree with us in frustration before posting this on said friend's Facebook wall (we kid, we kid… kinda). 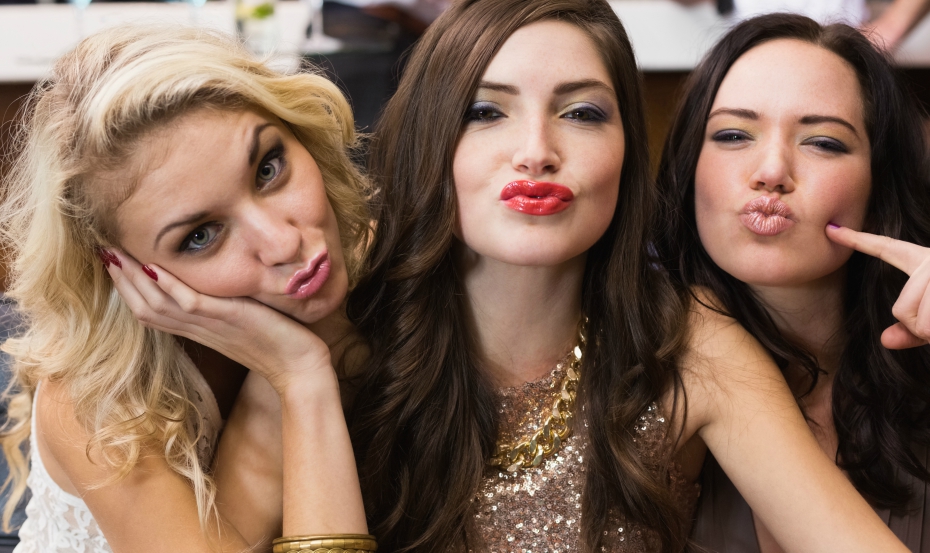 How many times have you thought you were on the brink of making it to your pal's Instagram, and just as you open the app anticipating to comment, they pull the "no service" card? Of course they claim they'll post the shot later from a better location, and shocker. They never do.

You've just taken what is undoubtedly the cutest pic of you two ever, and just when you think there's absolutely no way they'll turn down this posting opp, they try to convince you of one of the following three things: the lighting is bad, they look fat, the shot is too blurry. Nope, still not happening. ???? 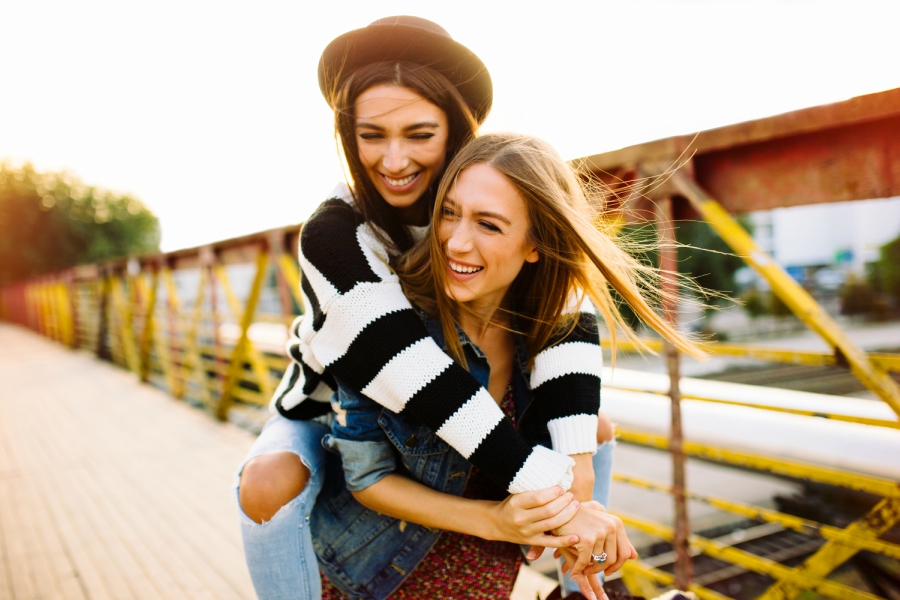 You're so excited to see your buddy after school on Friday. The week has been long and you can't wait to grab food at your local hangout. You both look super fly just in time for the weekend, so it only make sense to capture the excitement of your awesome day. You two take the cutest selfie and you can't wait to share it with the world. Will your friend do the same? Oh, of course not. As they put it, 4:00 p.m. is not a prime time for posting. "No one will see it." Once again, they assure you they will post it at the right time, and sure enough…

4. So-and-So Can't Know Where They Are

You've just had an amazing shopping day. You and your pal completely owned Nordstrom's Anniversary Sale and just the slew of bags in hand upon store departure are enough to make for the most perfect photo-opp. While the shot is nothing short of adorbs, when you ask if your friend will post, they quickly clam up and claim *insert name here* can't know where they are. But of course. 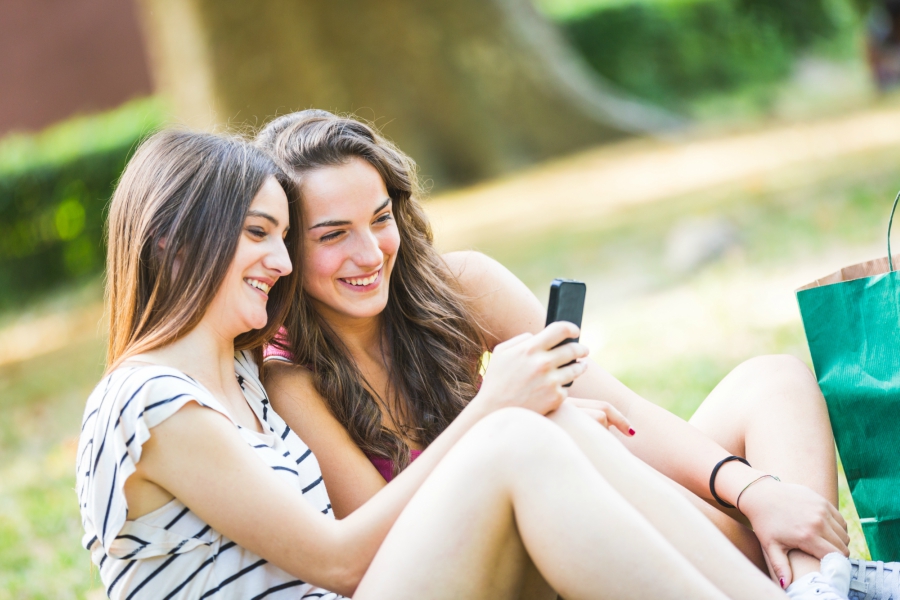 The unthinkable has finally happened. Yes, you were officially tagged. You made it to your pal's Instagram feed. But you're totally wrapped up in other things at the moment (overwhelming feelings of excitement, to name one) and plan to view and comment on the pic later. You know, when you actually have a hefty amount of time to devote to the shock and acceptance that you have made it! Well, the joy turns into confusion, which then turns into frustration when you come to find that this photo has since been deleted. So many thoughts go through your mind as you lie in bed, texting your friend about the removed shot. Their response? "Oh, I changed my mind. I look terrible." Ugh.

While we can't control the Instagram accounts of our friends, we have the ability to make our own look top notch. Follow THESE seven hacks for maintaining your Insta aesthetic.