7 Social Media Signs That Tell You Your Crush Is Single

How do you know if your crush is single?

While you're falling head over heels for someone new, it's totally possible that they're in a relationship. Thankfully, some social media sleuthing may just answer the most important question about your new obsession.

Keep scrolling for seven social media signs that tell you your crush is single.

First and most obviously, you have to look out for those official markers that someone's in a relationship. If they're Facebook or Insta-official, they're absolutely taken (obviously). However, if you don't see a post on their page with an S.O., you still might have a shot. Unfortunately, the lack of an official post just isn't enough to assume your crush is single. While updating your Facebook and Instagram with your new relationship status used to be the very first move, that's just not the case anymore. No official post means they might be single, but it doesn't mean that they're definitely on the market. 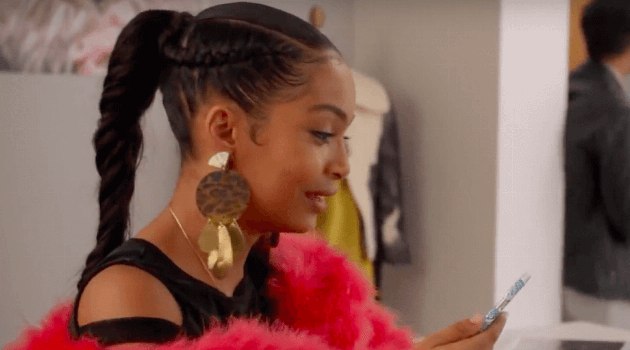 If your crush is dating someone, whether they've announced it or not, that person is likely to appear consistently on their social media. Beyond looking at their actual feed, you also have to pay attention to their stories. If their stories feature a range of different people, they're probably a single individual just having fun with their friends. If the same person appears over and over again (and clearly isn't a BFF or sibling), your potential love is probably in a relationship. Posts don't have to be couple-y to communicate that they're with someone else. If the same face keeps reappearing on their social media, they're probably dating that person.

You Can Clearly See Everyone in Their Story

Let's be real—some people are shady. Unfortunately, there's a strong possibility that your crush might try to hide their relationship. Whether they're trying to keep their options open or they simply think it's too early to announce the relationship, they'll make a concentrated effort to keep their S.O. off their social media. If that's the case, you'll be able to tell.

Do their stories awkwardly cut out whoever they're with from the frame? Is it obvious that they're spending time with someone, but they never show that person on camera? If yes, they're probably dating someone and trying to hide it. If you can clearly see and identify everyone in your crush's story, the odds that they're single go up. They have nothing to hide and they're not trying to keep a relationship on the DL, so flirt away! 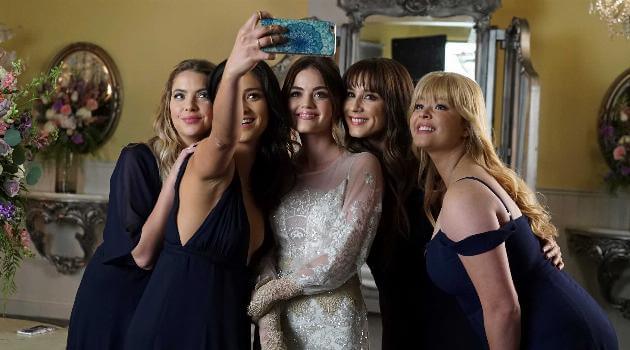 People's priorities change when they're in relationships. Suddenly a large chunk of their time is spent with someone else, limiting the minutes they dedicate to their social media accounts. If they're single, however, they have nothing better to do than peruse Instagram all day long.

Is your crush very active on social media? Are they constantly liking pictures, putting up stories, commenting on posts and following new people? If the answer's yes, they're probably single. Not only do they not have to worry about upsetting someone with their social media activity, they don't have anything better to do. If your crush suddenly starts posting less or becoming more choosy about the pictures they like, they may have found themselves in a new relationship.

They Joke About Being Single

Social media sleuthing isn't just about a single look at their profile. Oh, no—it's a long process that takes lots of focused effort. If you're still questioning if your crush is single, turn your attention to their captions. Do they post pictures with a flirty joke or pickup line? Do they laugh about being alone or third-wheeling with their friends? Do they joke about dating their BFF? If the answer to any of these is yes, your crush is probably single. Most of those jokes fall by the wayside when people are in love. If they're constantly making subtle references to being alone, you should assume that they actually are alone . 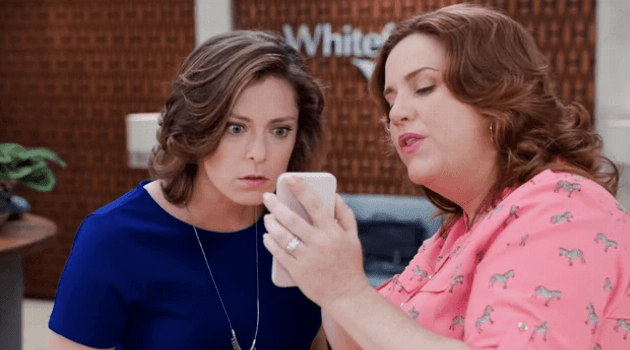 Oh man, we love a good thirst trap. While thirst traps certainly aren't limited to single people, a host of thirst traps do suggest that your crush is looking for attention. When in a relationship, your crush doesn't need to catch someone's eye over social media. While they may post a steamy pic here and there, they're probably getting plenty of affirmation from their S.O. However, if your crush's Instagram page is Thirst Trap Central, they're probably single and looking to mingle. In fact, they're practically begging you to slide into their DMs. Shoot your shot!

Their Tagged Photos Are Friendly

When all else fails, turn to the tagged photos. While your crush may not have posted about their S.O. yet, their partner may have put up their own pic. If that's the case, the sweet couple photo will pop up in your crush's tagged pics. If you lurk in the tags and only see friendly pics, however, you can rest assured that your crush doesn't have a secret S.O. they haven't posted about yet.

If you're just trying to survive in an Instagram-centric world, click HERE for five foolproof ways to avoid embarrassing yourself on social media.