Everything You Wanted to Know About HSMTMTS Star Sofia Wylie

Lately, we haven't been able to get enough of Sofia Wylie.

We love her as Buffy on Andi Mack, her incredible dancing talents showcased in Shook have dazzled us and we're obsessed with Gina in Disney+'s new High School Musical: The Musical: The Series. It seems there isn't much that Sofia can't do, so we asked her to tell us all about herself and what makes her shine. 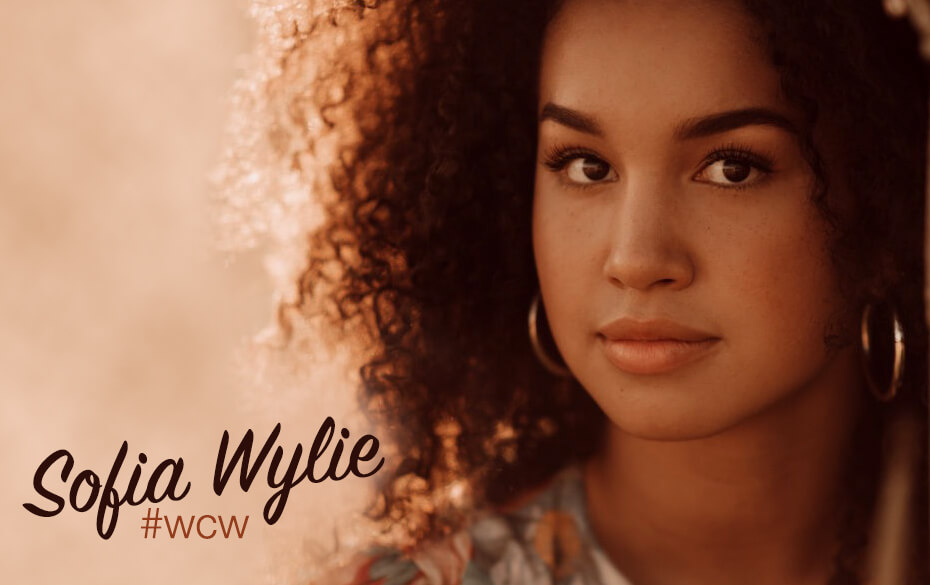 1. She says her biggest guilty pleasure is binge-watching My Little Pony.

"The friendship of magic is important, people!"

3. Her biggest heroes are her parents.

4. She's not much of a gamer, but when she was younger, she and her dad would play Mortal Kombat together.

"I never really knew what the specific buttons did, so I'd just press everything and hope I'd win!"

5. Her dog, Violet, never fails to make her smile.

6. Her weirdest hobby is that she also loves acting as Violet's personal hairstylist.

"I literally get so excited when she starts to get dirty or her hair gets too long because that means I get to wash and cut her hair."

7. The last song she had stuck in her head was "Milk and Honey" by Billie Marten.

8. She feels like she hasn't taken any huge risks in her life, because opening herself up to rejection is just the name of the game.

"Of course I've put myself in situations where I could be rejected or fail, but what have I got to lose? It can't hurt to try."

"My family and I have been having taco nights for as long as I can remember. I always say there's nothing quite like Wylie tacos."

If you adore Sofia, click HERE to find out what she had to say about her incredible dance series, Shook.