Han Solo has always had classic one-liners and quips, and Solo: A Star Wars Story blessed us with even more quotes from the iconic character.

In fact,  we find the entire film pretty quotable. If you adored it as much as we did, consider one of these movie lines as a caption the next time you head to Instagram:

For the photo of an incredible event that you barely believe happened to you:

"What a night I had. You're not going to believe it. You'll believe it, but…" 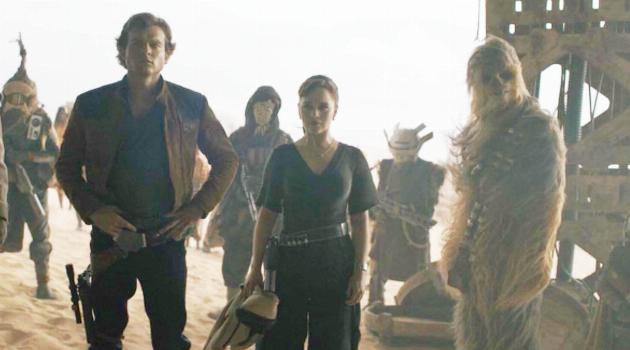 For the pic of you stepping into the spotlight and overcoming your stage fright:

"Look away. I can't perform with you looking at me."

For the shot of you and your special someone off on an adventure together (even if it's just a stroll outside):

"Whenever I imagine myself with you off on some adventure, it always makes me smile."

For when your beloved cat absolutely refuses to spend time with you:

"Let me give you some advice. Assume everyone will betray you and you will never be disappointed."

For the photo of you doing the things you've always dreamed of doing:

For when you're being mopey and overdramatic after being left out of something unimportant:

For capturing the latest epic accomplishment you want to humblebrag about:

"Everything you've heard about me is true." 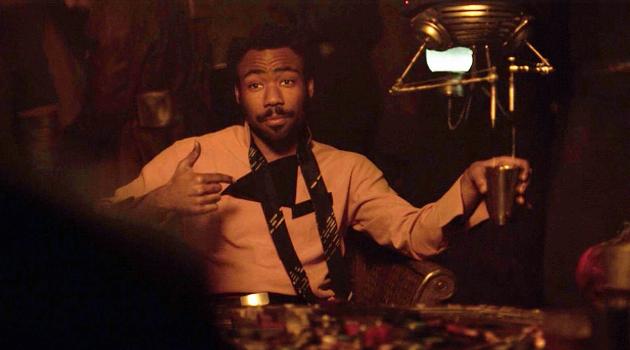 For the photo of you and the best friend you're totally crushing on, but you'd never admit it:

"Sometimes I think, maybe. But no. We're just not compatible."

For the pic showing that you're hanging out in the same place you always hang out:

For the sappiest photo of you and your adorable S.O.:

"Nothing is gonna change the way I'm looking at you right now." 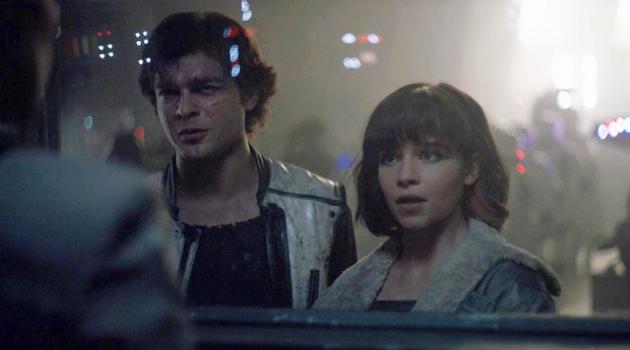 For the selfie when looking a little disheveled somehow makes you more attractive:

"You look good. A little rough around the edges, but good."

For when you actually have a bad feeling about something and expect it to go horribly awry:

"I've got a good feeling about this."

For the picture you take just before you go out and conquer your fears:

For the photo of your squad hesitantly trying something new: