Narwhals Are the New Unicorns, and This Sour Punch Candy Might Get the Trend Rolling

Narwhals are the unicorns of the sea, and with the unicorn trend finally on the decline, we think it's the narwhal's time to shine.

Apparently, so does Sour Punch. Their newest invention, Sour Punch Wild Bites, come in the shapes of narwhals and feature four brand new flavors. They asked if we'd be interested in taste-testing them, and we were happy to take them up on that offer. 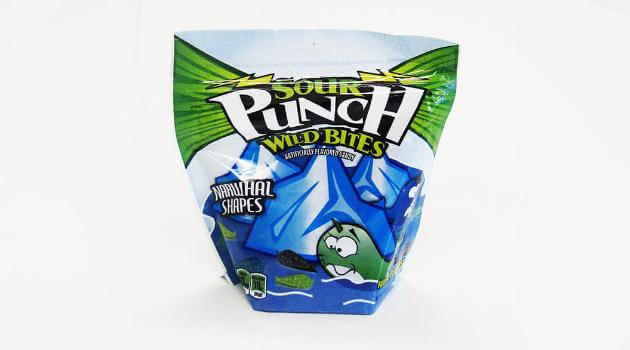 Sour Punch Wild Bites are like the Sour Punch candies you know and love, but it all new shapes, and in four new flavors. They come in solid, Narwhal-shaped bites in flavors called Frozen Flurry, Green Glacier, Arctic Avalanche and Polar Plunge, and they come in a resealable bag.

The most important aspect of any type of candy is the flavor, so we obviously had to try them one-by-one to see how they each tasted. With the names not giving us much insight into what the flavors were supposed to be, we had to deduce them for ourselves.

The blue-green Frozen Flurry flavor is super sharp and sour, but not overwhelmingly so. We're guessing it's made with the same flavorings that go into Sour Punch's "Blue Razamatazz" straws. If you enjoy those, we're pretty sure you'll like these—though these candies are denser, packing more flavor in each bite. 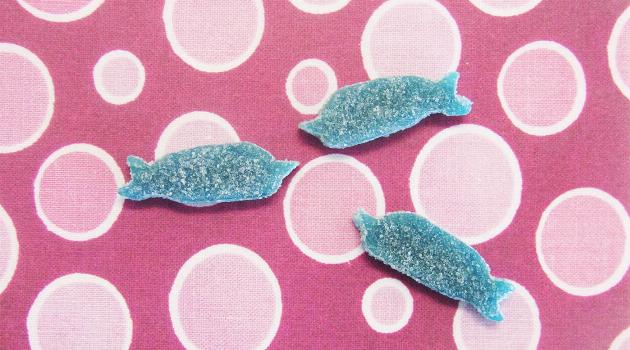 If you can't handle too much sour, we recommend sticking with the Green Glacier flavor. It has a bit of bite, but won't make you pucker up as much as the other flavors, thanks to a little sweetness. It also tastes a little citrusy. We're guessing it might be lemon-lime flavor, but it's tough to know for sure. 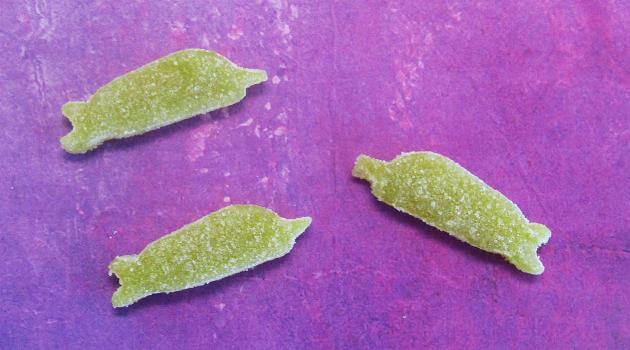 The Arctic Avalanche flavor is somewhere in between Frozen Flurry and Green Glacier on the sour scale. It starts off pretty tart before lightening into sweetness. If we had to guess, we'd say it's the same as Sour Punch's "Zappin' Apple" flavor. 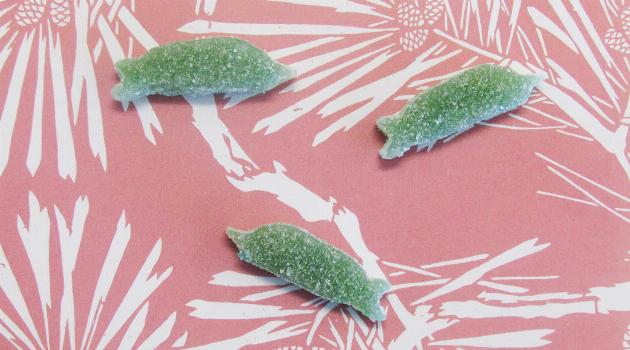 Last but not least, the Polar Plunge flavor is perhaps the strongest of all. Biting into them made our eyes water with how sour they were—though that didn't stop us from eating piece after piece. Based on the taste and purple color, we think they're likely grape-flavored. 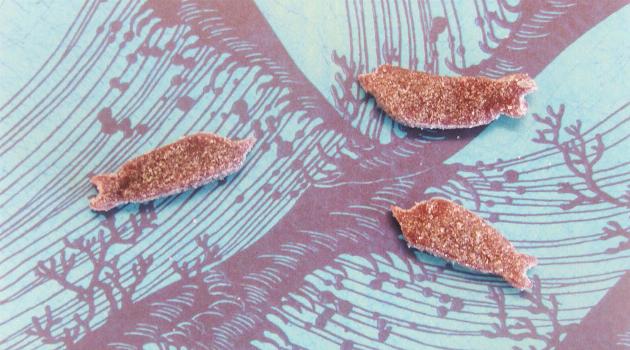 Basically, if you love to eat candy so sour it makes your face contort into a weird shape, you're going to love Sour Punch's Wild Bites. They're packed with bite and tons of sugar, which is basically everything you could want in a sour candy. And at less than $3 per bag at our local Target, they're a decent deal too. 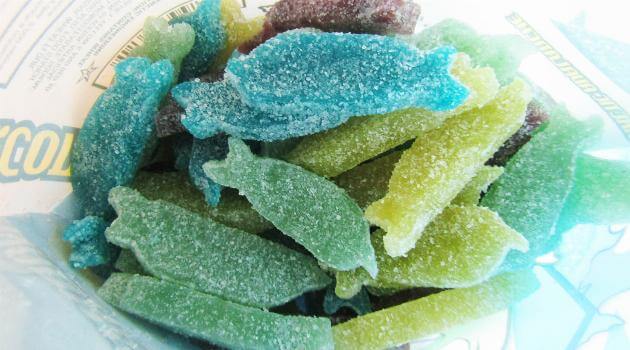 If you're a massive sweet tooth, click HERE to find out which movie theater candy you are, based on your zodiac sign.