While every Spanish class is different, there are a few things they all inevitably share.

For one, Spanish teachers share a unique set of expressions—and we're not talking about plain ol' español. If you've ever had a Spanish class, here are 10 things we guarantee you've heard a million times.

As much as your Spanish teacher would like your class to be totally immersive, you're probably speaking more English in the class than Spanish. They will constantly remind the class to speak Spanish, but it's tough to make that stick. When you're learning, you simply don't have the vocab to stay en español all the time. 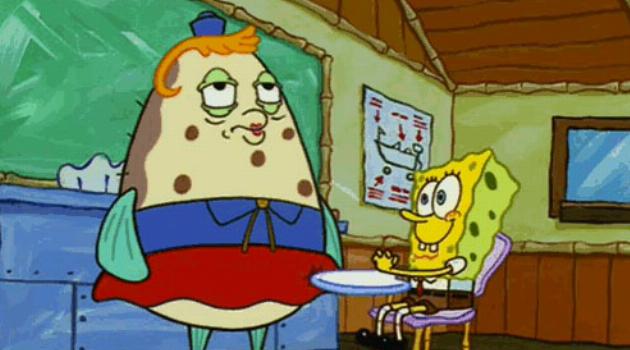 "Eschuchan" means "listen" in Spanish. Though you should probably be listening to your teacher all the time when they're speaking at the front of the class, it's not always easy to do when you don't fully understand the language. It serves as a signal to pay very close attention to whatever's coming next, which can actually be super helpful when you've otherwise zoned out. 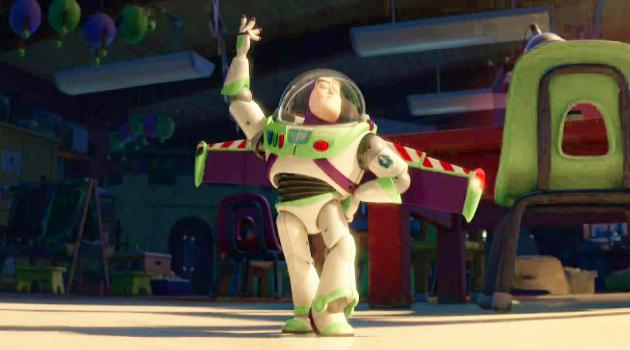 It's super helpful when the teacher asks the students if they understand what they're learning—as long as the students are honest in response. We've seen a lesson drawn way out as a teacher explained a topic again and again for a class that already got it. We've also seen the opposite situation, where no one was brave enough to raise their hand and slow things down even though the topic was going over everyone's heads.

"Repiten" signals a "repeat after me" segment where the teacher says something en español for the class to repeat after them. While it's nice to get a break from answering questions, it's also an opportunity for all of your insecurities about your pronunciation to come out.

One major tenet of beginning Spanish classes is the teacher asking you if you know how to say a specific word in Spanish. We are personally relieved whenever this happens, because it can be easier to hear a word you understand and translate it in your head, rather than the other way around. Plus, it's one of the few times your teacher will intentionally speak English. 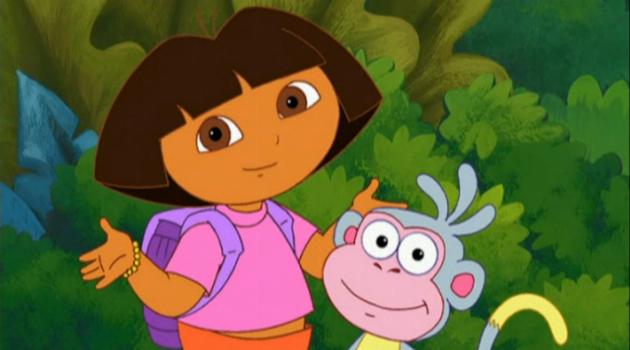 (Dora the Explorer via Nickelodeon)

Opening your Spanish textbooks to a specific page happens daily in Spanish class—as does your teacher having to slowly repeat the page number again and again because triple-digit numbers sound tricky in Spanish. Occasionally, it's also followed by them giving up and just saying the number in English.

There's a trend in Spanish class of the teacher being very specific about transitions between different activities. Before anything can begin, it must be announced for some reason. But like we've said before, this can actually be super helpful for keeping up with class.

Where is your homework? Spanish teachers are usually careful about checking that your homework is done every day, and often have elaborate stamp systems to keep track of it. They always know when you didn't do your homework—and they won't buy the excuse that you didn't know there was an assignment due to the language barrier.

If you're struggling with Spanish, click HERE for the language you were born to learn, based on your zodiac sign.