Use These Spider-Man: Far From Home Quotes as Your Next Instagram Caption

There isn't a more relatable superhero than Peter Parker as Spider-Man, which might be why so many of his quotes double as Instagram captions.

Now that Spider-Man: Far From Home is finally available on DVD and Blu-ray, why don't you use one of these memorable lines from your movie as your next caption?

For your slightly mysterious selfie:

"It's easy to fool people when they're already fooling themselves."

For that post after a particularly jarring episode of your fave reality show:

For your pic from a sunny beach when it's exactly what you needed:

"I need this vacation. I need a break."

For that pic of your handsome date to the dance:

"He's got a dope suit, he watches out for the neighborhood, and I really respect him." 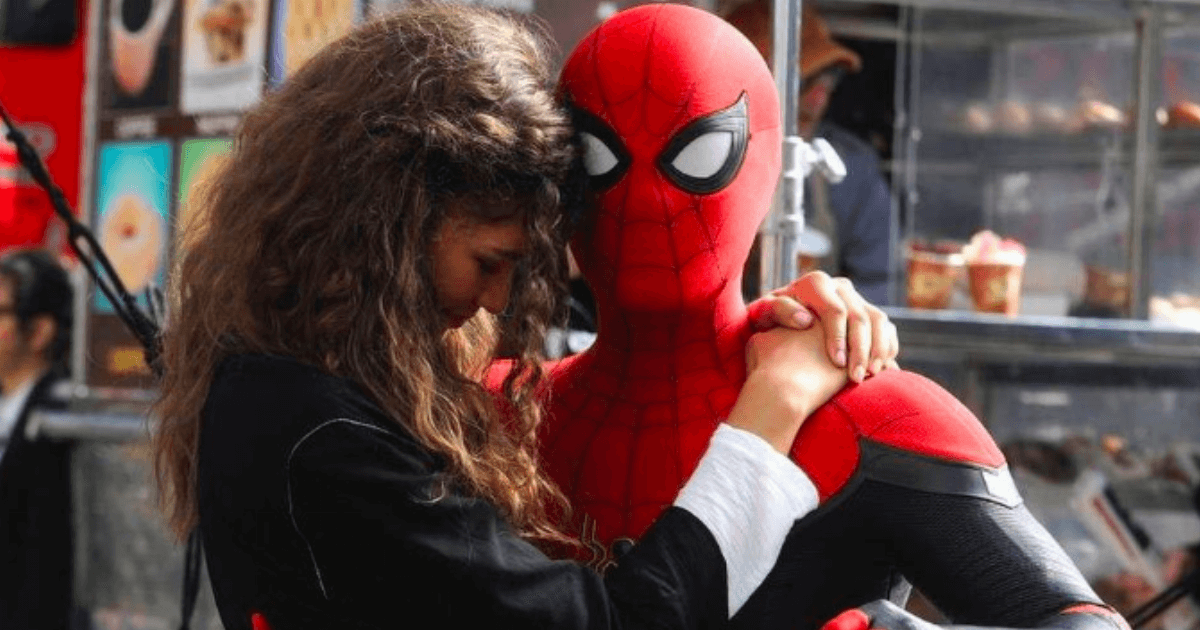 For the pic celebrating your friend for a big accomplishment:

"I've known first and I've known longer but, it's not a competition."

For the photo of you learning something new:

"I used to know everything and I come back five years later and I know nothing."

For when you order a huge dessert all to yourself:

"You don't want any part of this." 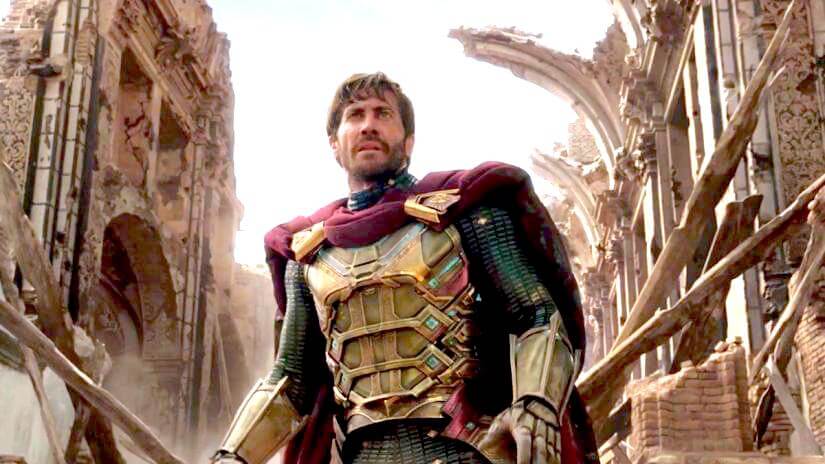 For when you want to brag about that A+:

"Don't ever apologize for being the smartest one in the room."

For when you've been away from your new puppy for like an hour and you can't wait to get home to him:

"Everywhere I go, I see his face. I just really miss him."

For your most regal OOTD:

"Uneasy lies the head that wears the crown."

For your pic from a volunteer day:

"I didn't think I was going to have to save the world this summer." 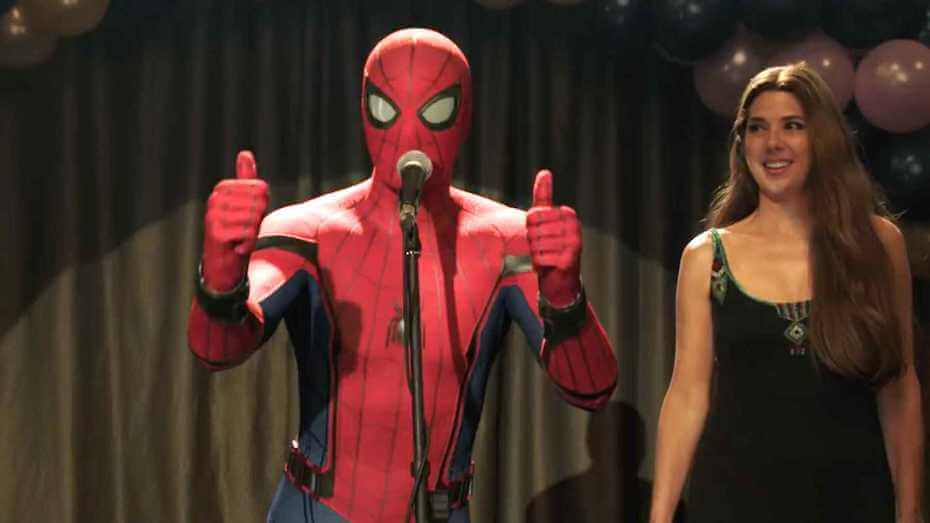 If you liked these quotes, we think you'll also want to click HERE for Spider-Verse captions.