9 Spider-Man: Homecoming Quotes for All Your Instagram Captioning Needs

If you're looking for the perfect caption for your next Instagram photo, you might find that a certain web-slinging hero has your back.

Keep scrolling to find out which Spider-Man: Homecoming quote you should use the next time you post.

For your heroic selfie after a big accomplishment:

"So, to become an Avenger, are there like trials, or an interview?" 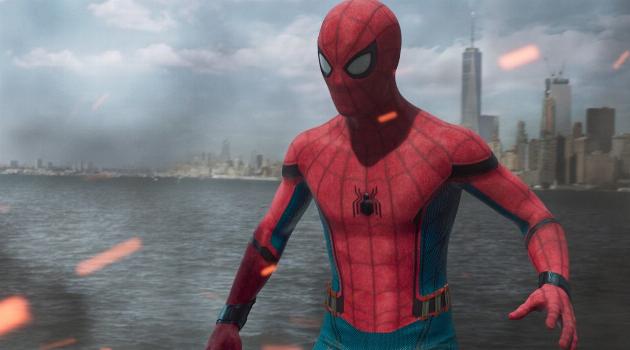 For that sly, smirky photo hinting at future mischief:

For when you're really feeling yourself:

"I'm just gonna be myself."

For the shot of you getting your activism on:

"I was hoping to get in some light protesting in front of an embassy before dinner."

For those moments when slow, but steady, wins the race:

"Being the fastest isn't always the best if you are wrong."

For the stunning image of you in your flashiest outfit:

"If you're nothing without this suit, then you shouldn't have it." 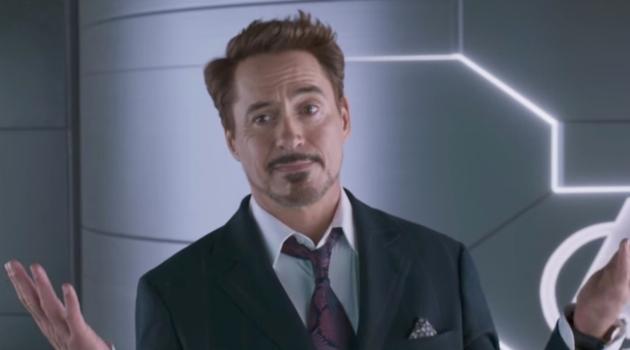 For the photographic proof that being patient really worked out in your favor:

"Sometimes, patience is the key to victory."

For the pic of you not-so-subtly crushing on the cute kid at school:

"I'm not obsessed with him, I'm just observant." 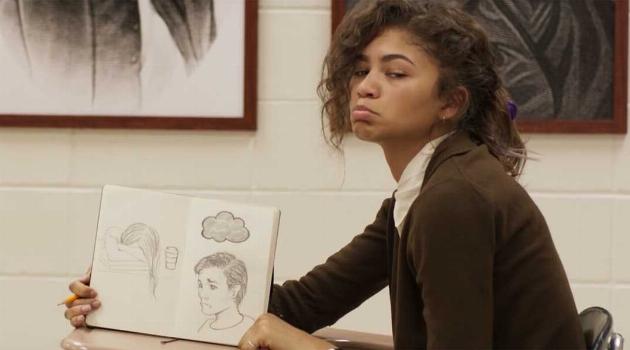 For the shot of you and your team getting into some harmless trouble before the big game:

"A rebellious group activity the day before competition is good for morale."

Love Tom Holland? Click HERE for a list of all the times Tom proved he's the best Spider-Man.