Love PSLs? There Might Be a Magickal Reason They Make You Feel So Good

We don't know about you, but we always feel more cozy and content after sipping on a delicious pumpkin spice latte.

It's the perfect combination of warming spices and a much-needed pick-me-up, and its flavors tell us that the wonderful season of autumn has finally arrived. But there might even more to your PSL than you'd previously considered. 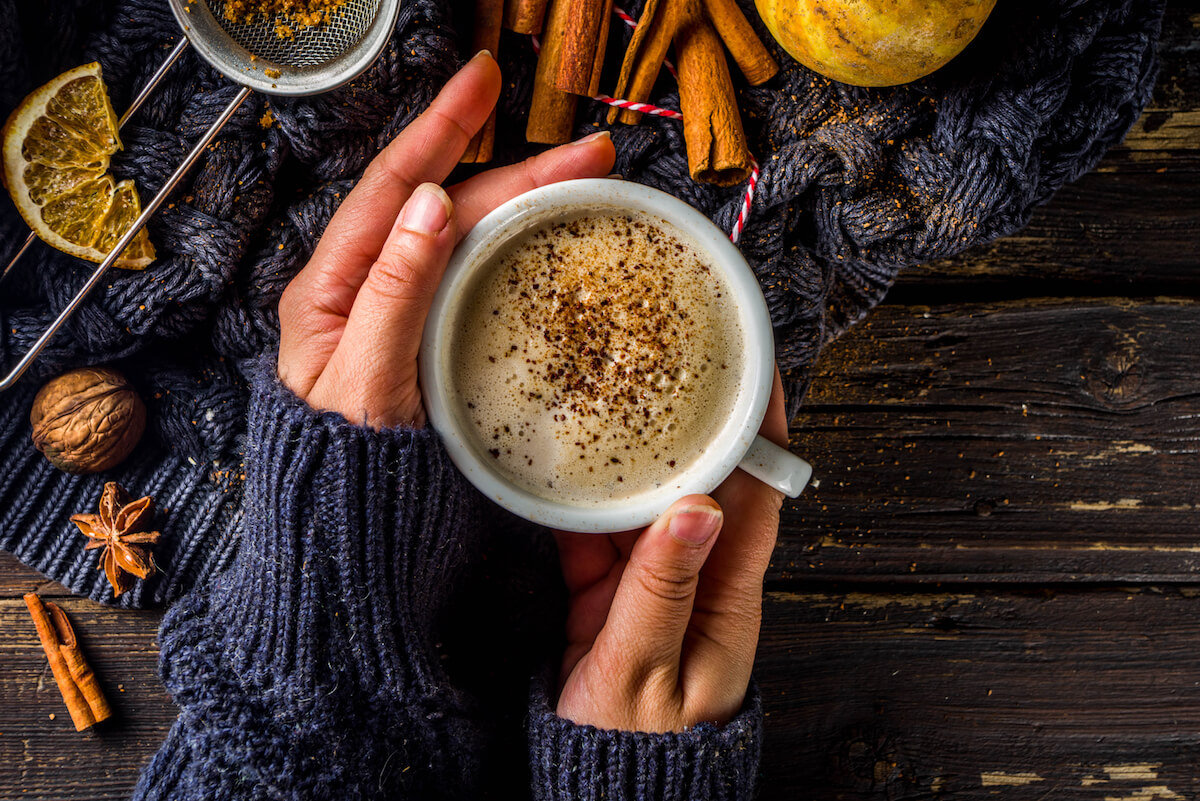 That's because, according to certain folk beliefs, spices and herbs have wonderful healing properties—meaning that all of those flavorful ingredients in your PSL might be working their magick right under your nose. It's basically a potion! Here are the four ingredients typically found in pumpkin spice, and what they each supposedly bring to the drinker.

There's a good reason herbalists always keep cinnamon handy. In the magick community, it's tied to energy, protection and psychic development. This warming spice is also said to get energy flowing throughout the body, aiding in digestion and circulation, as well as being a spicy counter to cold symptoms. Scientifically, cinnamon has also been known to be able to kill viruses, bacteria and even drug-resistant fungus, so there might be something to these age-old claims. 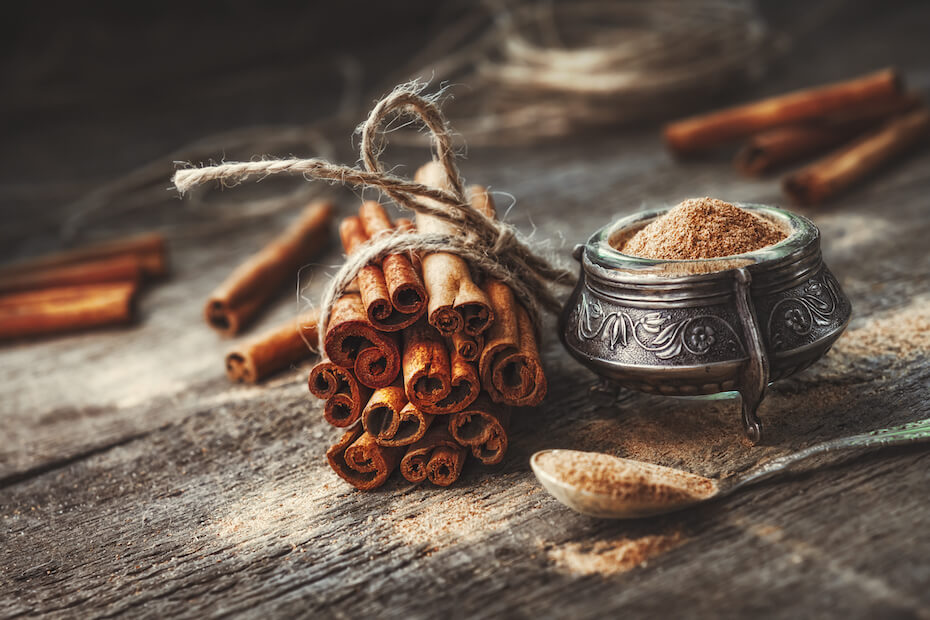 Not only is ginger one of the most commonly used spices in the world, but it's also known for its medicinal properties, both in herbalist and medical communities. In terms of magick, it's believed to be tied to love and passion, as well as luck with money. It's been used as medicine for literally thousands of years to treat everything from aches and nausea to migraines and colds. Not only can it be very relaxing on the stomach, but it's also said to help with menstrual cramps. Maybe that's why we crave PSLs during that time of the month? 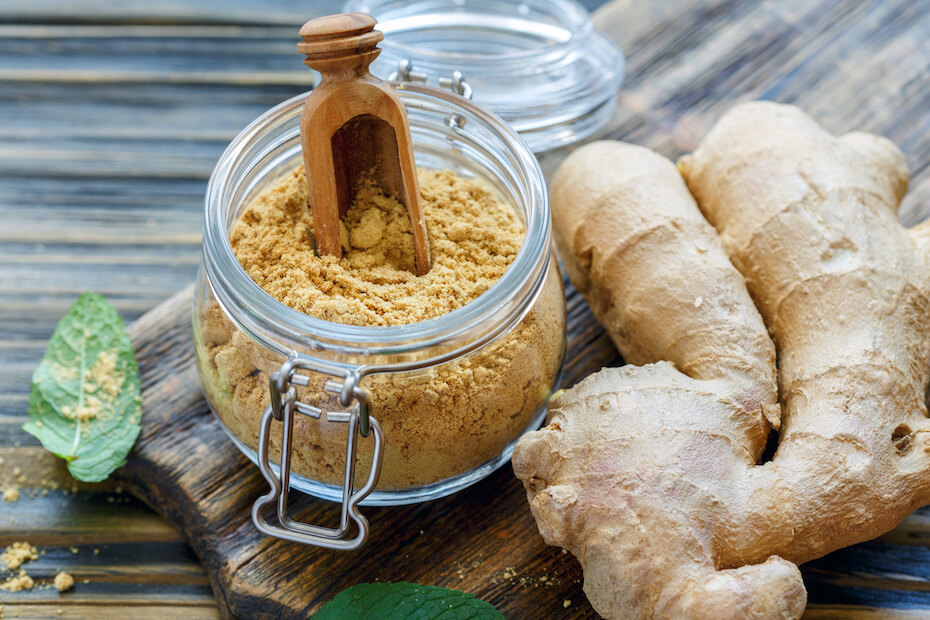 On the magickal side of things, clove is said to attract prosperity as well as set the stage for creating powerful friendships. It's also a spice of mental clarity. Herbalists believe cloves are helpful in promoting healthy digestion, and that they also support respiratory health and a strong immune system. Plus, it can help with toothaches due to its numbing properties. 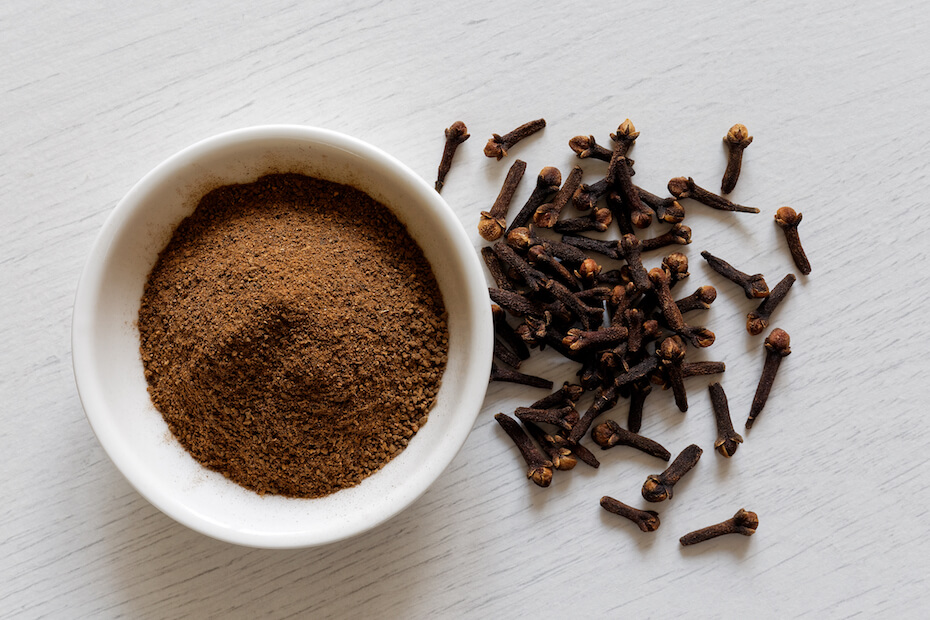 Some believe that nutmeg is imbued with magick that's all about attraction, whether that means drawing in a new partner or making yourself seem suitable for a new job. According to herbalists, it's also a relaxing spice that can help people destress or combat insomnia, putting drinkers in precisely the right relaxed mood to enjoy everything fall has to offer. 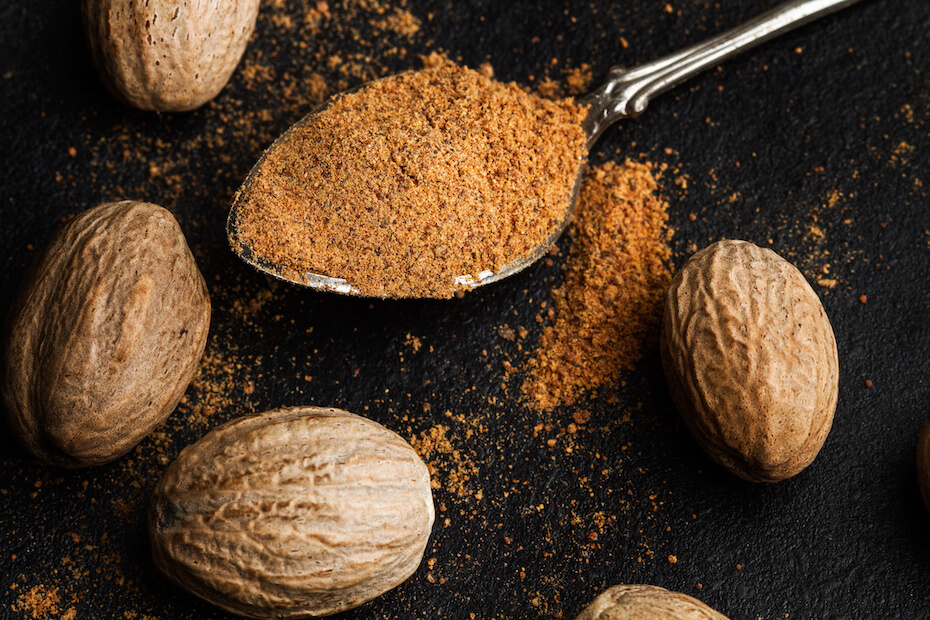