SpongeBob SquarePants may be the most relatable character of all time.

He's fun, eager and endlessly quotable. Keep reading to find out which SpongeBob quote would be perfect for your next Instagram photo.

For that overenthusiastic selfie before the big event:

For the group shot of you and your friends at your favorite salad place:

"Look at all the hip, young people eating sal-ads." 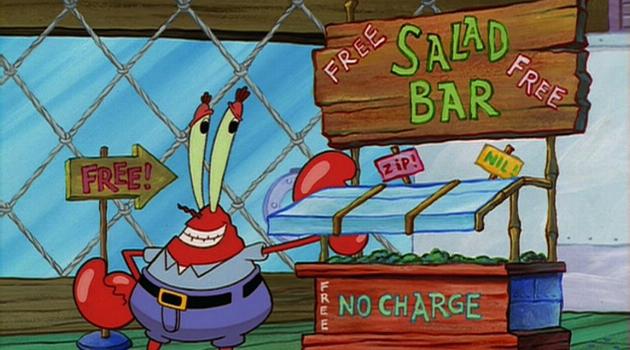 For the shot of you and your bestie clearly keeping something big to yourselves:

"It's no secret that the best thing about secrets is telling someone else your secret, thereby adding another secret to your secret collection of secrets, secretly."

For the photo of you being the biggest goofball you've ever been: 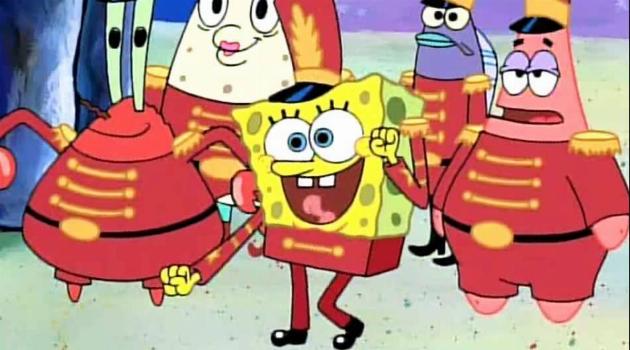 For the photo showing off your fave stripey sweater:

"The best time to wear a striped sweater is all the time."

For the expressive photo of you being totally over it:

"Can I be excused for the rest of my life?"

For your zoo photo of any animal other than a giraffe: 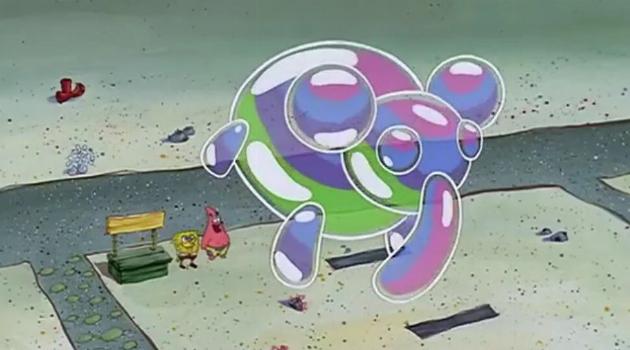 For the photo of you being self-deprecating (when really it's the cutest selfie you've posted all month):

For that photo you really want to post but are second-guessing because it's way too dark:

"This isn't your average everyday darkness. This is advanced darkness."

For when you're being your weird, mysterious self:

"The inner machinations of my mind are an enigma"

For the selfie of your fifth Friday night in a row watching movies in your pajamas:

"I know of a place where you never get harmed, a magical place with magical charms—indoors, indoors." 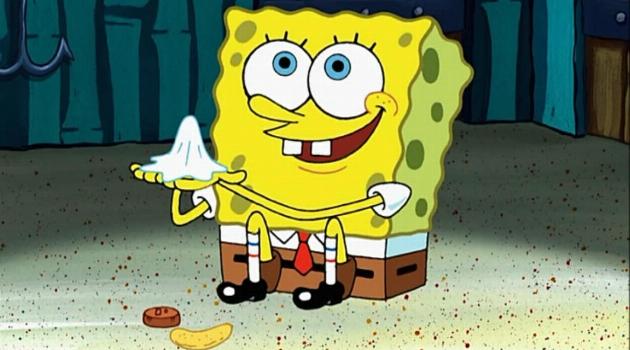 If you're inspired by these quotes, click HERE for all of the accessories you need if you're obsessed with SpongeBob SquarePants.