As a big fan of both astrology and music, you can only imagine my excitement when Spotify announced the emergence of Cosmic Playlists.

Providing a curated list of songs for each zodiac sign every month, the music-sharing app sure knows how to speak to my soul.

I was lucky enough to score an invite to the official launch party for the playlists recently in Hollywood, where I got in touch with my spiritual side, thanks to sound baths and a generous selection of energy stones for the taking—in between a live performance by Lizzo and an intuitive reading by celebrity astrologer Chani Nicholas. 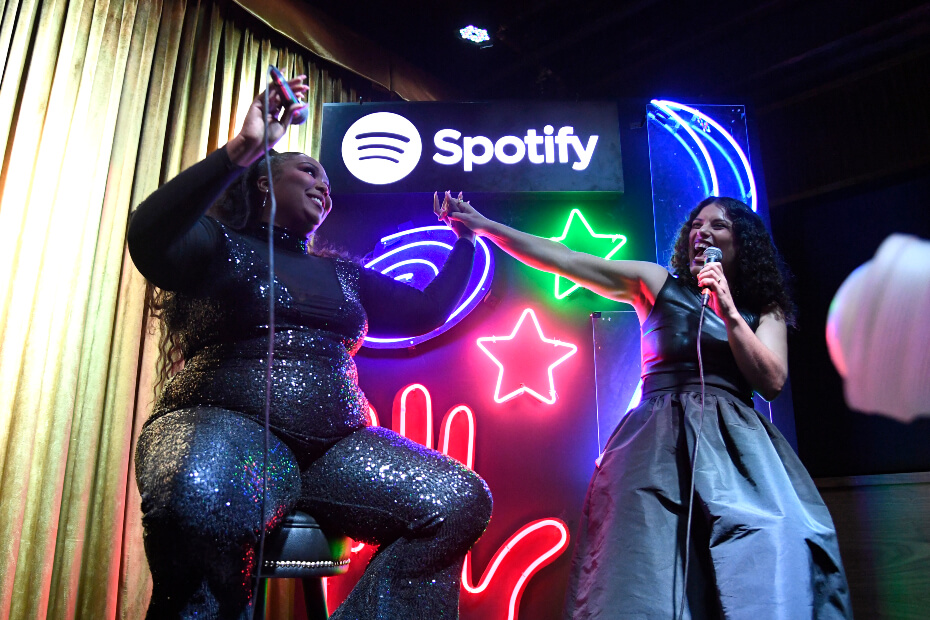 @lizzobeeating was lovin' life, and the crowd was loving her! @spotify's #cosmicplaylist launch party

I was so taken by Chani's insight (and, clearly, so was her subject, Lizzo), that I wanted to speak to her on my own. Below, the astrologer answers everything I've wanted to know about the craft that goes into curating a Cosmic Playlist, and just how much of an effect your sign can have on your taste in music.

Sweety High: Given that we're in Aquarius right now, what's the general relationship between this sign and music?

Chani Nicholas: I don't look at astrology that way, exactly. I look more at the way the planets are placed in the sky. When I'm looking at the role that music plays in someone's chart I might look to see what Neptune and Venus are doing, for example. 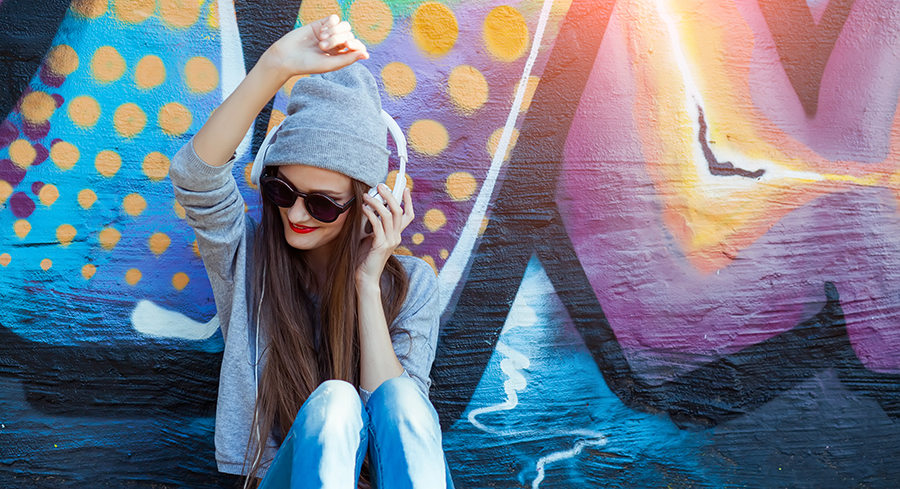 SH: How do you select your playlist tunes for each sign? Do you find it difficult?

CN: It's actually incredibly easy, and very fun. I pick a couple of songs based on the theme for the moment for that sign and then the team at Spotify creates the playlist. It's been a great partnership of talents.

CN: Spotify contacted me about the playlists and it felt like an instant "yes." Astrology came to me when I was very young, 12 years old. It was something I didn't want to do as a profession for a long time, but it was persistent and I eventually ended up trying it as a profession, which immediately worked and I've never looked back. 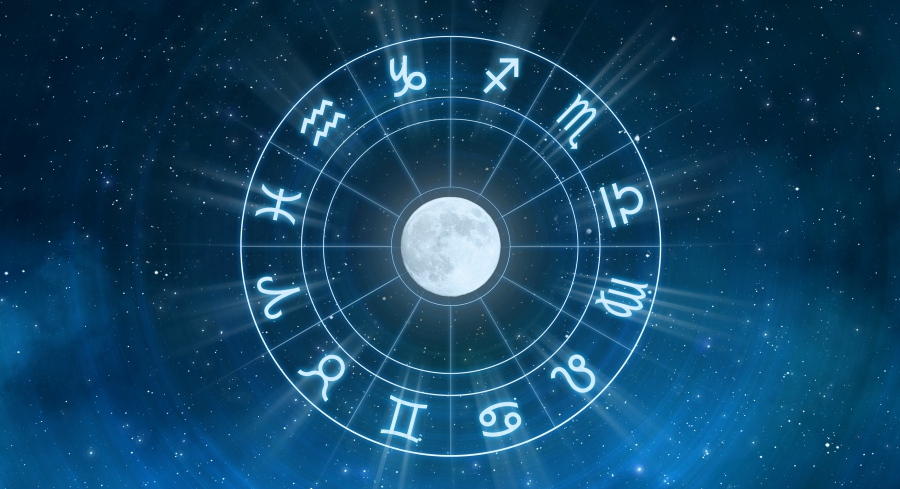 SH: Are particular signs tougher to curate for than others?

CN: Nope! They are all dependent on a moment that is very distinct, so it's quite straightforward for me.

SH: Anything else you want listeners/fans of astrology to know?

CN: Astrology is about planets in signs. Not signs in and of themselves. You are more than your sun sign, you are the whole sky!

SH: How does your zodiac sign affect your taste in music?

CN: Maybe Aries wants more intensity and Pisces wants more mood music, but that isn't true across the board. Astrology is about your entire chart, not just your sun sign. We are complex, multi-layered humans, and we have equally complex and multi-layered astrology charts that go way, way beyond the traits of our sun signs.

If you're all about astrology, there's a good chance you'll appreciate THIS post that determines the most superficial thing you look for in an S.O., based on your zodiac sign.