To say that they're the bane of our existence might be a little dramatic, but honestly it's not far from the truth. Simply having a crush might seem difficult enough, but nothing compares to the struggle of letting your infatuation go.

The fact that your crush never developed into a full relationship doesn't make it any easier to rid yourself of your feelings, but at least you can know you're not alone. Keep scrolling for seven stages everyone goes through when moving on from a crush:

The first stage of moving on from a crush is obviously accepting that it's time to let your feelings go. Whether you've spent way too much time hoping for reciprocated emotions or you've simply realized that your crush isn't as great as you thought they were, every journey starts by acknowledging your issue. Once you've realized that you need to move on, the real process of letting go of your crush begins. 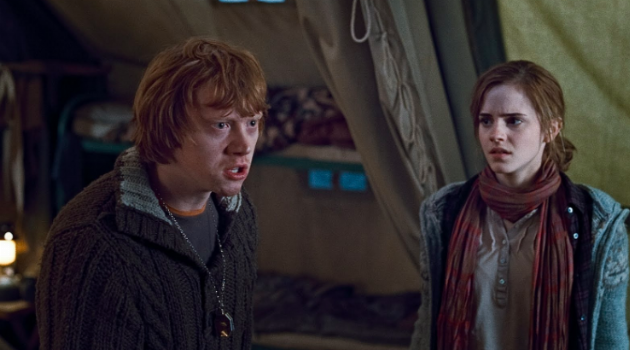 (Harry Potter and the Deathly Hallows: Part 1 via Warner Bros.)

Okay, so you know you need to let go of your crush, but how? What is the proper etiquette for moving on from someone you never actually dated? Your feelings aren't hurt enough to buy a tub of ice cream and wallow in sad movies, but is it weird if you shed a few tears for your unfulfilled emotions? How do people handle this?!

Because crushes aren't nearly the same as full-blown relationships, backsliding happens much earlier—and for much longer—than it would following an actual breakup. You might have completely accepted that you need to move on from your crush, but they looked so cute in math class today, so shouldn't you give it one more chance? Backsliding can last for weeks, causing you to oscillate between total commitment to ridding yourself of irritating feelings and small moments of doubt when you question if it's really that bad to hold out a little bit longer. 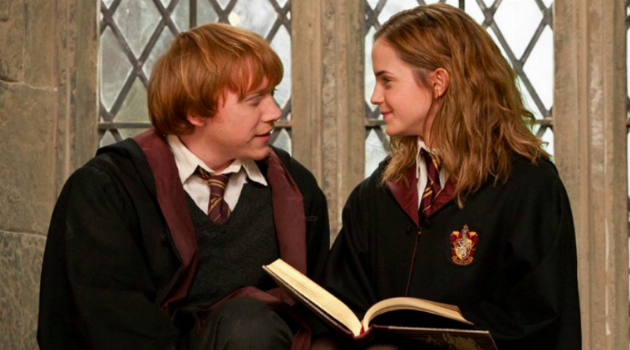 Once the backsliding stage is over, the mourning stage begins. At this point, you've fully come to terms with the fact that letting go of your crush is the best thing for you, but that doesn't mean it's not a little painful. Nostalgia for all your special "moments" might fill your brain, including that one time they asked to borrow your pen in class. Mourning can take many forms—tears, anger, stress—but at its core, it's simply the point at which you truly start to release your feelings, which is essential in your journey towards moving on.

Of course, no emotional journey would be complete without a little jealousy. Thankfully, jealousy over your crush hits much later in the moving on process than it would in a normal breakup. Still though—just because you've decided that you didn't want them doesn't mean you want to witness other people all over them. 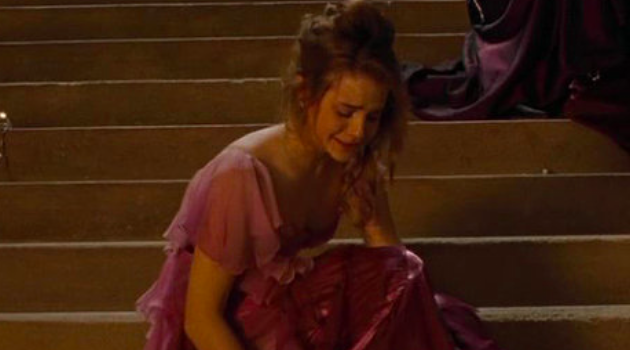 (Harry Potter and the Goblet of Fire via Warner Bros.)

Once you've gotten over the irrational jealousy stage, you enter the stage of contentment. You've dealt with your feelings surrounding your crush, and you really feel at peace with letting them go. In fact, it feels nice that you no longer have to worry about how you act around them. Things are little less exciting without a crush to stress over, but still—you're feeling pretty good by this stage.

Life is nothing if not cyclical, so how could you end your journey to let go of your crush except by starting it all over again? Moving on is the last stage in letting go of your crush, in which you find a new target to focus all your emotional energy. After all, besides the learning and the life preparation aspect, would there even be any point in attending school without a crush to obsess over?