The Stages Of Waiting For Your Favorite Show to Come Back

In the age of streaming, it sometimes seems like there's always a new show to discover, be it Netflix's The Queen's Gambit or Hulu's Pen15.

Yet while there may be tons of new stories to dive into with just the touch of a button, that doesn't mean we don't miss the shows that are currently in that "in between" place. Maybe your favorite show is currently in production and won't drop a new season until all of it is complete. (Looking at you, Stranger Things!) Or, maybe, you're just waiting for that premiere episode to finally drop after mere months of anticipation, a la a network show like The CW's Riverdale. 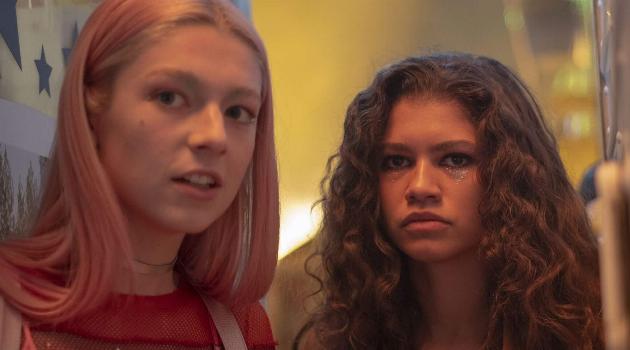 With so many shows ending their seasons on a cliffhanger (especially if they have already been promised a new season) you're likely going to be googling everything about what you just watched. Did that character really die? Is your ultimate ship really split for good? While you probably won't find out too many details immediately, you'll definitely read all of the tweets about the most jaw-dropping moments.

If you were really invested in a show—especially if it was something binge-able like Outer Banks—your next step is to find something to hold you over until the next season premieres. Sometimes, this means finding your new favorite show, in which case, the cycle basically just continues. However, if there simply are no good replacements—well, see stage three. 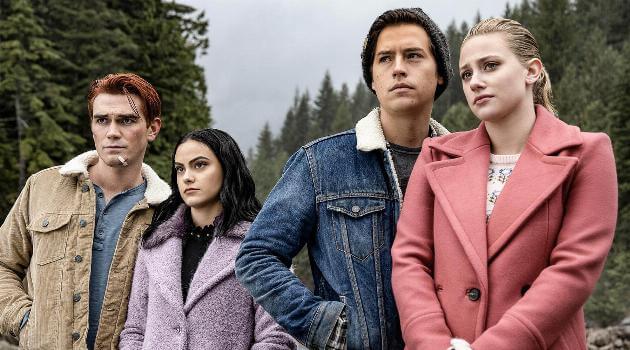 So maybe you got into Euphoria because you were totally obsessed with the scandalous lives of Manhattan's elite on Gossip Girl. Now, Euphoria's MIA, but Gossip Girl is still available on Netflix. XOXO.

When a show is still early in production, there aren't a ton of spoilers to be found. But once things get going, you can bet that you'll start seeing on-set photos that paint an intriguing photo of what's to come. Maybe it's a cast member rocking what appears to be a pregnant belly, or two sworn enemies looking awfully cozy on camera. If you're a spoiler fan, you'll try to find as many little juicy tidbits as possible, and if you're not—well, good luck on social media.

There's nothing quite like a dramatic moments reel (set to a great song you immediately add to your playlist) to get you right back in the headspace of your favorite show. If you weren't theorizing before with the photos from set, well, you can't help but do so now. 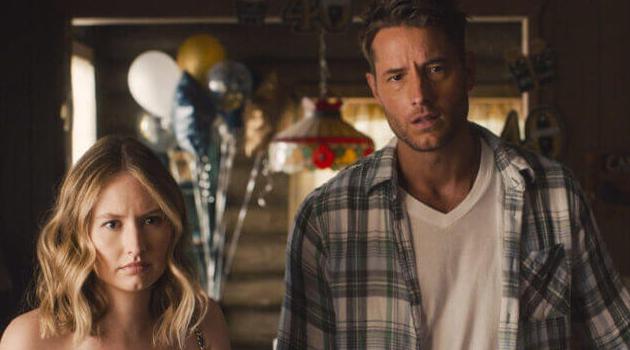 At a certain point, there's only so much new information one can absorb about a new season. Now that you've gotten your taste of what to expect, you can relax while you put the release date in your calendar—and maybe go back to binging Gossip Girl.

Whether you're on the couch with your friends or just live-tweeting them about the dramatic moments, watching the new season's premiere episode is the ultimate TV fan experience. Everyone looks so different with their new season haircuts! It's almost like meeting up with old friends, even though your time with them is capped at an hour, max. 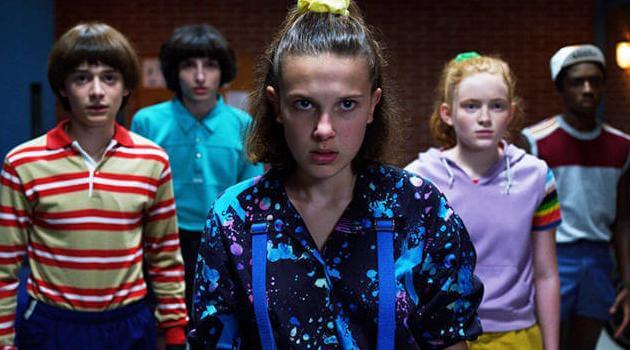 And with that, you and your beloved show are reunited—until the midseason hiatus, that is.

Want to read more about your favorite TV shows? Click HERE to read an interview with Euphoria star Storm Reid.