How to Empower Yourself, and Other Women, by Standing Up to Mean Girls

When you're a person who believes in the power of lifting other girls up, it can be particularly frustrating when there's a mean girl in your life who seems to do everything in their power to put you down.

When someone tries to sabotage everything you do, it can affect your confidence and ripple into every aspect of your life. But what's a girl to do?

Confidence expert and Confidence Creator author Heather Monahan recently held a TEDx talk on the subject to explain the importance of standing up to mean girls. She also chatted with us about the topic and how to address mean girls with poise and determination to make things better for all the women in your life.

Sweety High: Why do you think so many young women see each other as competition instead of allies who can boost each other up?

Heather Monahan: This is how we were raised. In our culture, we are taught to compete with other women as if there is only room for one person to be at the top. Men seem to encourage one another while women stab each other in the back. The movie Mean Girls does such a good job illustrating the sad relationship between women in our society. 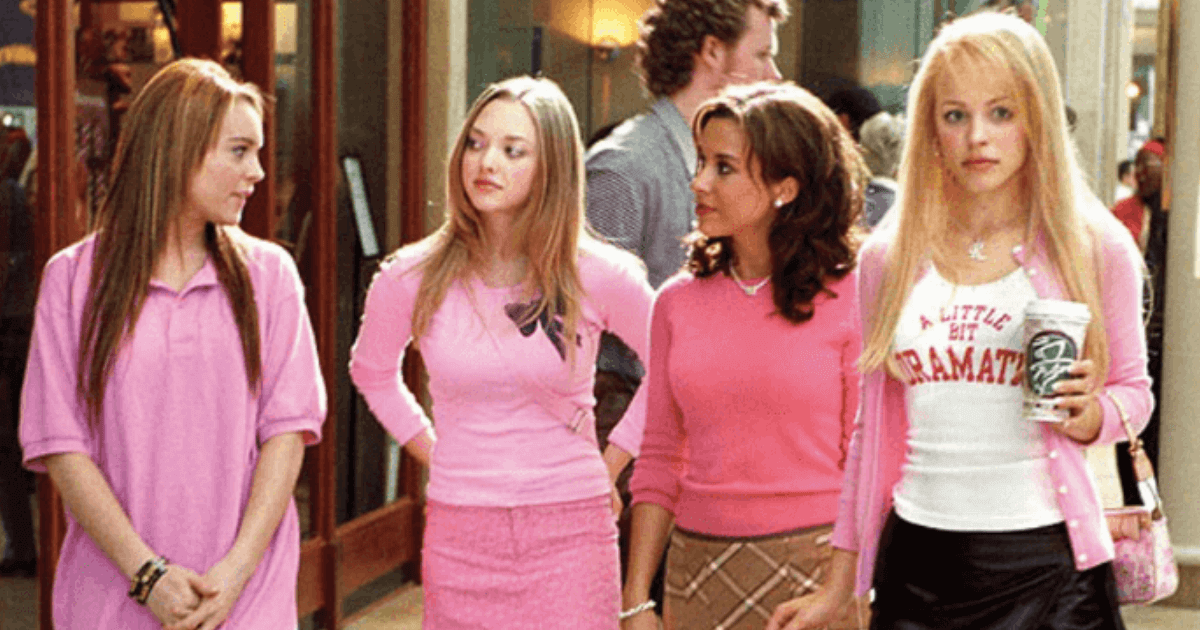 SH: Why is this mindset so counterproductive?

HM: Instead of focusing on ourselves and how we can improve, we focus on the "competition." This way of thinking does not advance you in any way. Instead, it holds you back. Where you put your focus is where your energy goes, and you are giving it away.

Instead, if we are to look at other women succeeding as proof that we can succeed too, then we are cheering them on and lifting them up while lifting ourselves. Truly there's so much room for everyone to succeed and we will once we begin to work together. On my podcast, Kim Gravel made this observation: "If Mel Robbins' show doesn't do well, that will not be good for other women. If her show does fantastic, that tells the networks that female-led shows will win and they will want to launch more. Stop fearing other women's success and instead encourage it, as a rising tide lifts all boats."

HM: A "mean girl" is typically passive-aggressive and underhanded. This type of woman doesn't want to be seen for what she really is. This is the kind of woman that might sit on a board to help other women, but in her private circle is plotting to destroy the woman she views as a threat. This type of woman surrounds herself with her minions and only likes women that she feels better than. We all know at least one woman like this. She's the one who gives you the disapproving glances or snickers quietly to another when you enter the room. She's the woman who pretends to be perfect.

Conversely, a woman who commands respect and gets stuff done isn't concerned with what others think of her. She doesn't act perfect because she knows she's not perfect. She embraces her flaws and isn't intimidated by others so she's happy to help others and encourage them because they're not a threat to her. 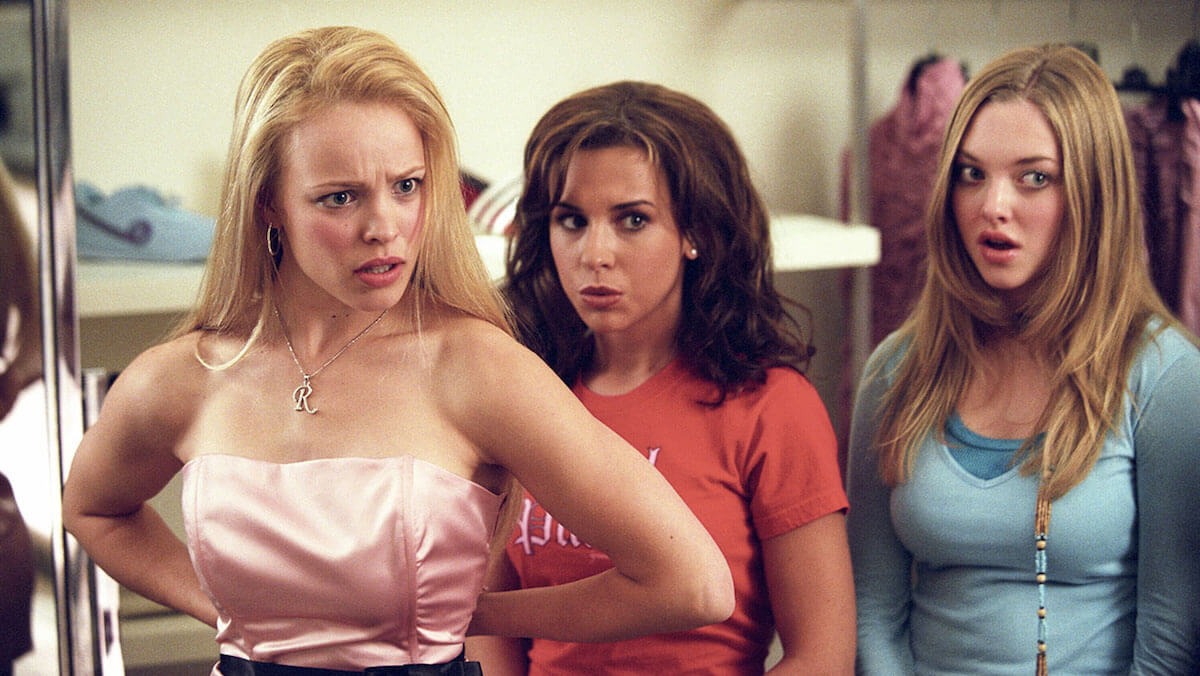 SH: How can we stand up for ourselves and others when we see this kind of mean girl behavior?

HM: If you spend time with a woman who bad mouths other women and puts them down, it's time to call her out. The reality is if she does it to them, then she is probably doing it to you, too. Ask her to stop putting women down and ask her why she doesn't address the individual directly if she has something to say.

Asking good questions and coming from a place of curiosity is always a great way to approach a difficult conversation. I would say, "I'm confused. Why would you bash her when we were all just saying that we should work together? This doesn't make sense to me." Shining a light on the behavior will either end the behavior or expose the mean girl for who she really is.

SH: How can we approach the situation while remaining our most confident and best selves?

SH: What are some of the best way young women can empower each other, instead?

SH: Why is it so critical to do so?

HM: We never know what's going on in other people's lives. There are plenty of women who might seem like they have it together, but they just may be isolated and afraid of reaching out. When we open that door and invite others to join us and lift them up, we can be extending an olive branch that she may desperately need.

For more wisdom from Heather Monahan, click HERE to find out everything you need to know about conquering doubt.