How Gaming Can Make You More Confident and Connected, With Star Stable Online's Stacy Place

Star Stable Online is a global phenomenon and the No. 1 horse game in the world, with millions of players around the world. Today, Sep. 15, Star Stable celebrates its momentous 1o-year anniversary.

But Star Stable Online isn't just a huge game. It's also been impactful. New research, out today in honor of the anniversary, shows just how beneficial gaming can be for girls, and that Star Stable Online, in particular, has had profound effects on the well-being of the girls who play it. 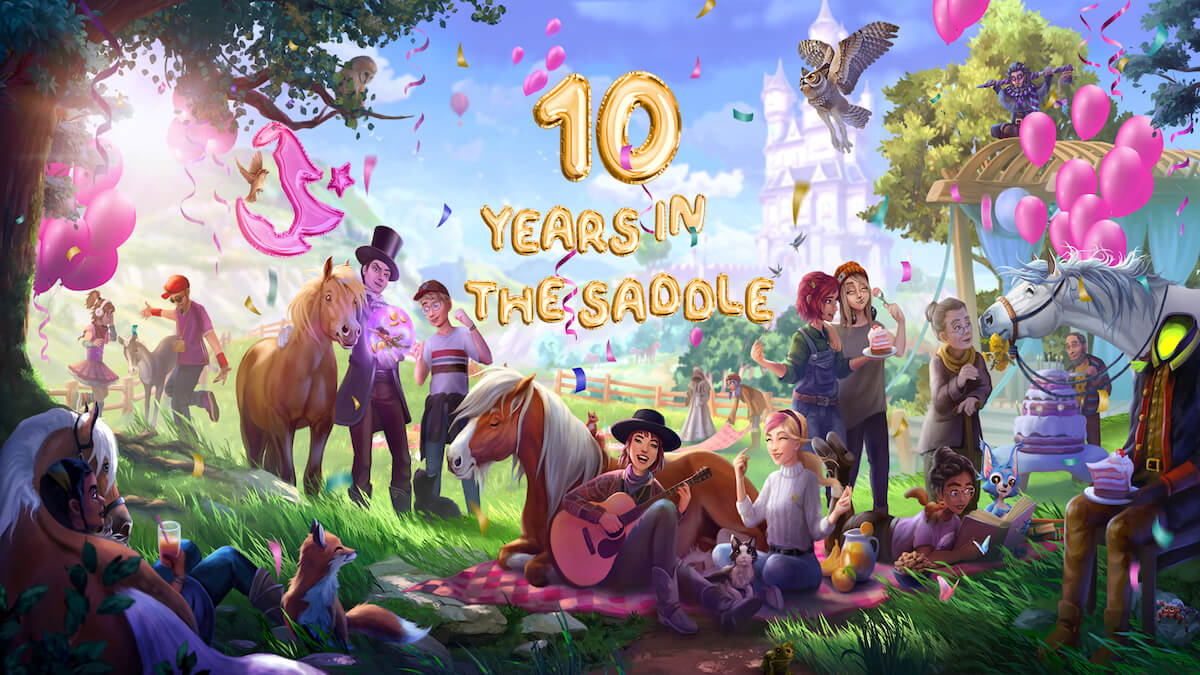 To learn more, we chatted with Stacy Place, who held a number of important roles at the company before becoming co-game director of Star Stable Online (and is also an influential YouTuber and Twitch streamer). She told us all about Star Stable's mission, and how the brand works hard to be an ally to girls of all stripes.

Sweety High: Why is the team at Star Stable so dedicated to making a game that supports girls around the world? Why is that so critical?

Stacy Place: Starting on this adventure, we knew we wanted to create space in the gaming industry for girls and young women–a demographic previously overlooked. This idea meant not only supporting girls and young women who play video games but also those who want to work in our industry. Although the tides of gaming are finally changing (with women accounting for more than 41% of gamers in the U.S., for example), there is still plenty of work to do! Today, 54% of our own employees are women—a number we want to see more often in tech!

SH: Star Stable has grown to be so much more than just a game. How do all of the brand's media projects work together to be an ally to girls?

SP: Growing to become more than just a game is quite similar to the experience of being a young woman. You are more than that one defining attribute! Girls are diverse, with complex feelings and wide varieties of interests. Taking the same core values that lead Star Stable Online and sharing those in other projects across books, animation and books mean we're supporting girls in their journey through many different experiences. 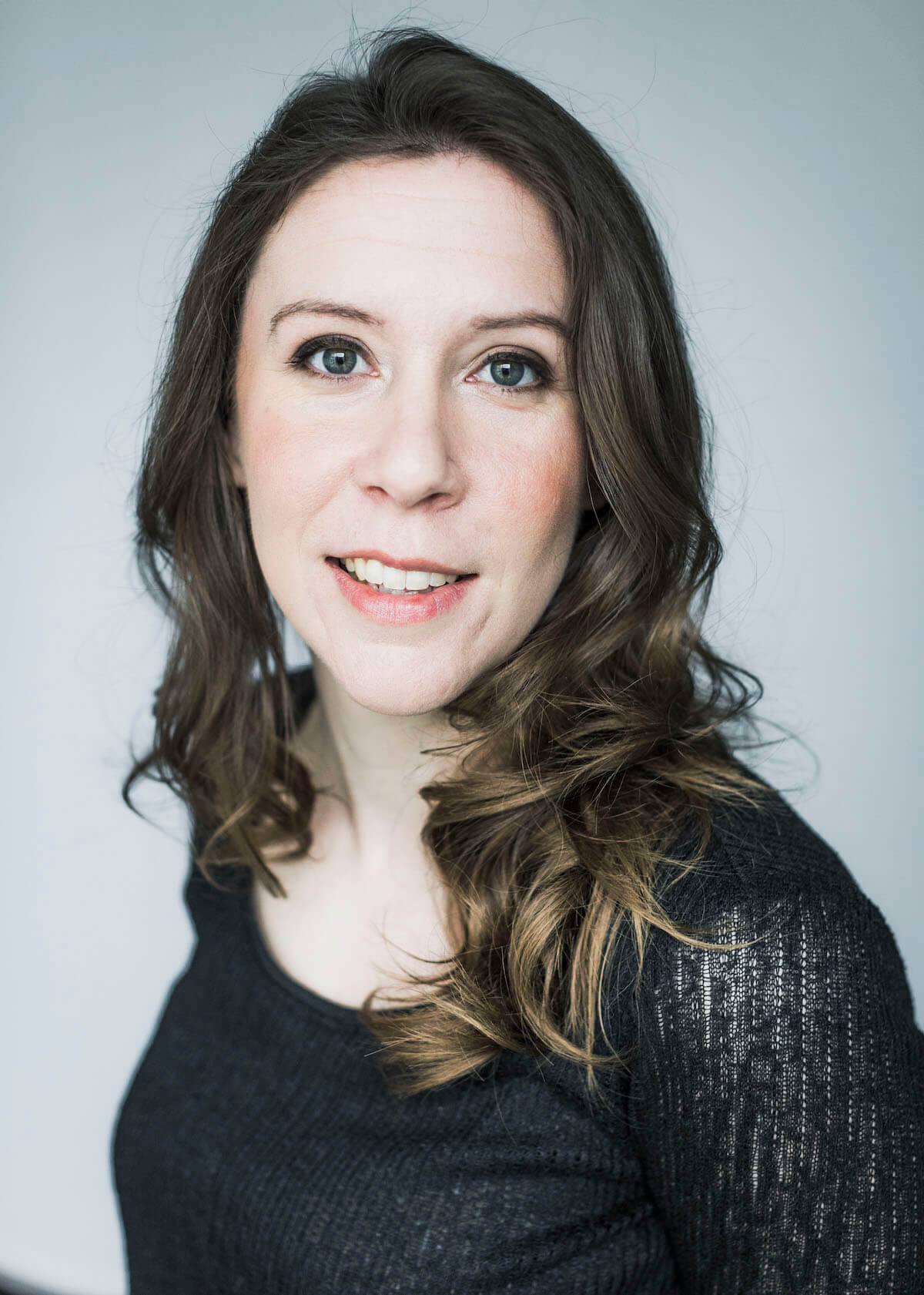 SH: In what ways has the team worked to ensure that Star Stable is an inclusive game that encourages socializing with others?

SP: Everyone is welcome to play Star Stable! Our community consists of some of the most creative and supportive players that hail from more than 180 countries and of course, from every state in the U.S. We strive to give them the best equestrian fantasy experience with inventive gameplay and the tools to make and strengthen online friendships, including our in-game chat system. This vital feature of our game is continuously undergoing changes and improvements with the help of our community to create a healthy space for all players.

The involvement of our brand ambassadors—a diverse group of players from around the world who help build the bridge between our team and our community—is crucial as well! It's an incredible opportunity to encourage kind and constructive communication between players and our team!

SH: Can you tell us a little bit about the findings you've done from surveying Star Stable players? What do these findings reveal about the positive impact of games?

SP: Not only do we frequently poll our players about their feelings around our game content, but we recently did a series of surveys with The Insights Family to explore the impact of games on girls and young women. The results revealed incredible insights about the importance of games to children and families! Today's parents overwhelmingly support their children gaming with 85% of parents generally supporting gameplay, while it's almost unanimously supported by Star Stable parents at 98%. Our players were also twice as likely to report feeling more self-confident compared to girls who play other games. These statistics really support the positive feedback we've been hearing from our players and parents all along!

SH: What does it mean to the team at Star Stable to be able to say that their games improve confidence in players, and enable them to build stronger friendships with others?

SP: The confidence of our players means everything to us. We made it our goal when we set out to provide a space where girls could discover that they not only want to play games but to make games, too. We've now reached a point where we have proved that focusing on girls in this way truly has an impact and leads to incredible things. The world is waking up to the fact that young women are already strong, and they are proud to tell you that! Being a part of this global mind shift and being an ally to girls around the world gives us such joy. We are proud that Star Stable has been a positive force in elevating girls who play games and women who make games for the last 10 years.

SH: Is there anything else we should know about Star Stable?

SP: We update Star Stable Online every Wednesday with new content for our players and it's still one of my greatest joys to see their reactions and share in their excitement. With over 500 weekly updates under our belts, Star Stable's online magical world of horses and friendships is vast. With millions of global players, 23 levels and 40-plus horse breeds (MoonStar is the most popular horse name, by the way) the Star Stable world is constantly expanding, offering fun and excitement for both new and long-time riders!