We only had to see a couple of leaked images to become totally invested in Porgs, and the new trailer for The Last Jedi has proven that we weren't totally misguided.

Obviously, they're far from the first super-cute creatures in the Star Wars universe. We dug through all of its incredible species to uncover the 13 cutest. Find out how we ranked them below.

Eopies are totally weird, but there's something adorable about them, too. They're essentially the camels of Tattooine, but completely hairless with an aardvark-like nose. You may find them ugly, but we totally disagree. 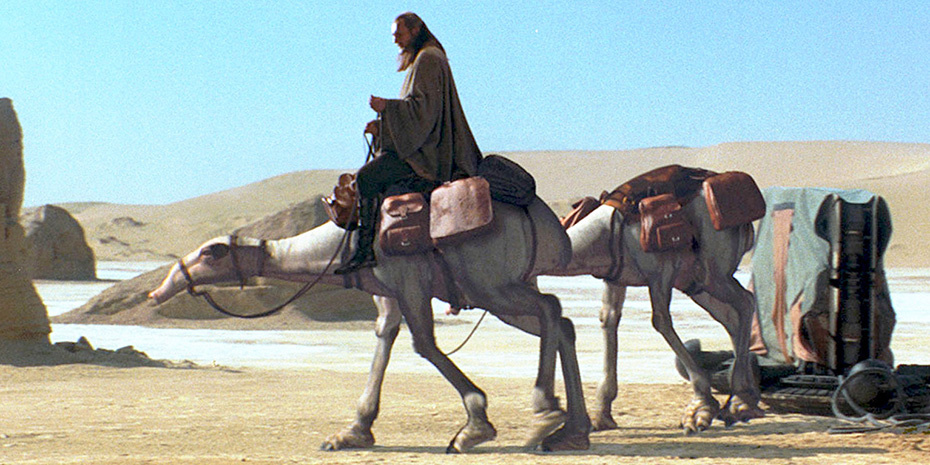 Tatooine's pack animals were built for function, rather than form, in the case of the Eopie as well as the Ronto. Rontos look like a bizarre mix between some kind of dinosaur and an elephant. We happen to love both. 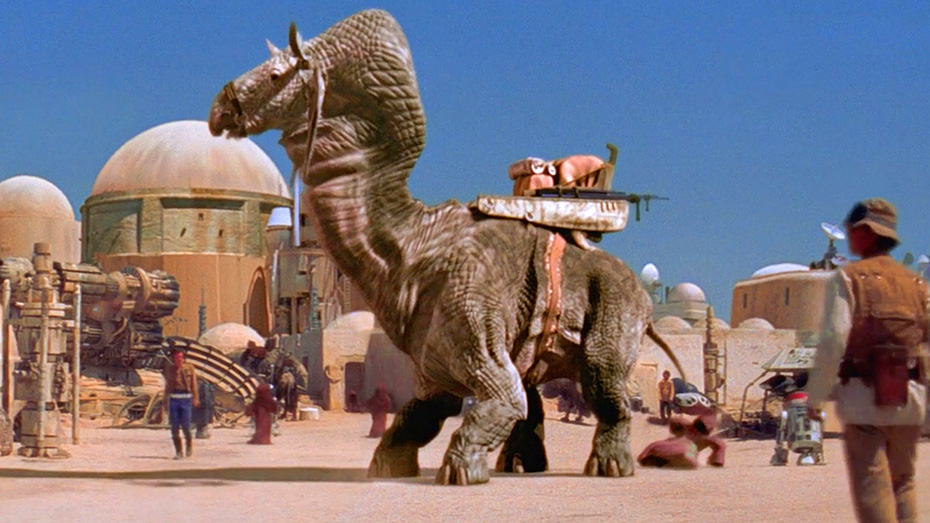 Tynnans don't appear in any of the movies, but that doesn't make them any less worthy of this list. They're highly intelligent otter-like creatures who can swim around even in the coldest of oceans with ease. Who doesn't love man-otters?

Tauntauns may be a little weird in the face, but otherwise, they're just big fluffy snow kangaroos. They may smell bad, but we'd definitely want one by our sides if we were caught in a snowstorm. 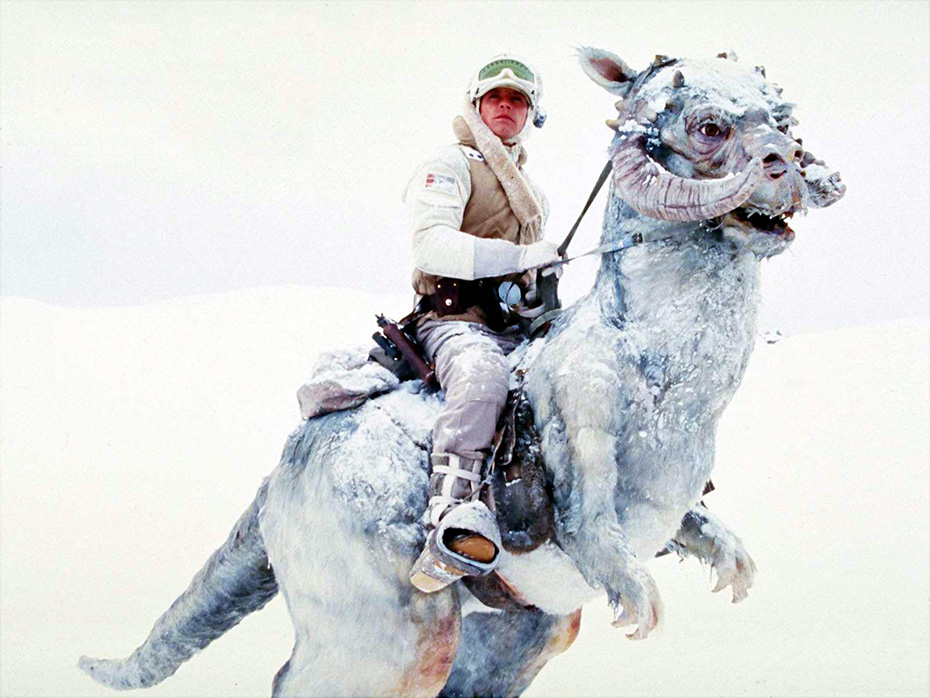 No one really knows what Jawas look like under those hoods, but based on their small stature and glowing yellow eyes, we bet they're pretty cute. 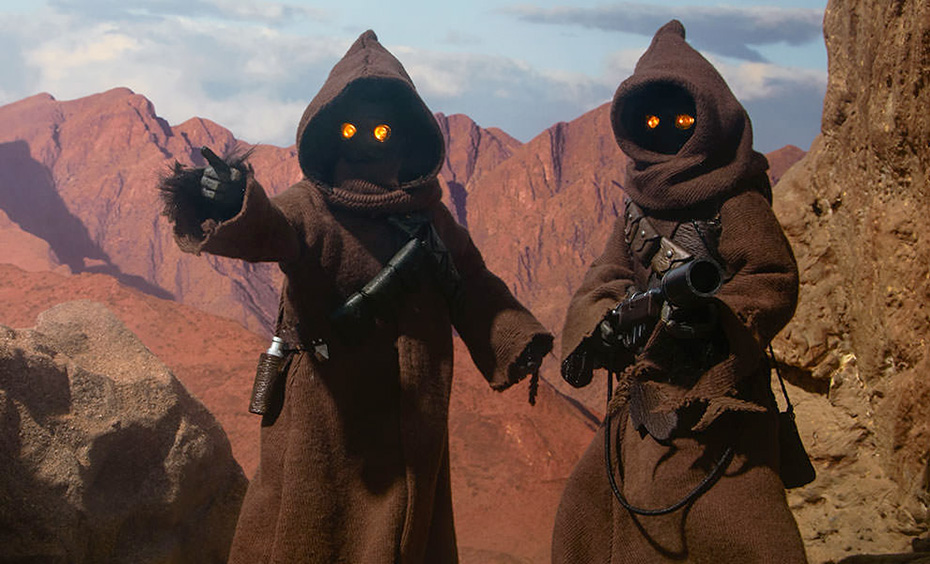 Wookiees may be space's version of Bigfoot, but thanks to Chewbacca we know they're great big softies. They're covered in fur from head to toe and they have mean tempers, but who wouldn't want an adorable Wookiee as a sidekick? 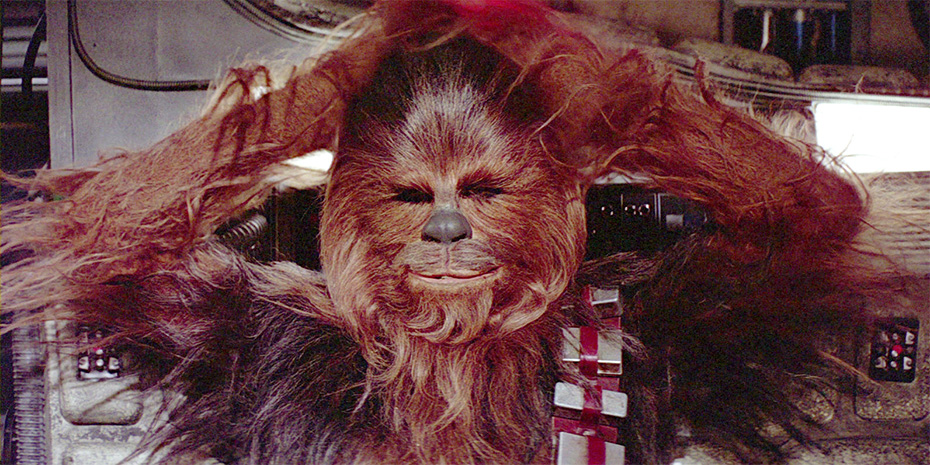 If you're grossed out by vampire bats, you probably won't be a big fan of the Chadra-Fan, but we think they look super sweet. Baby bats are totally in, and these guys look just like them. 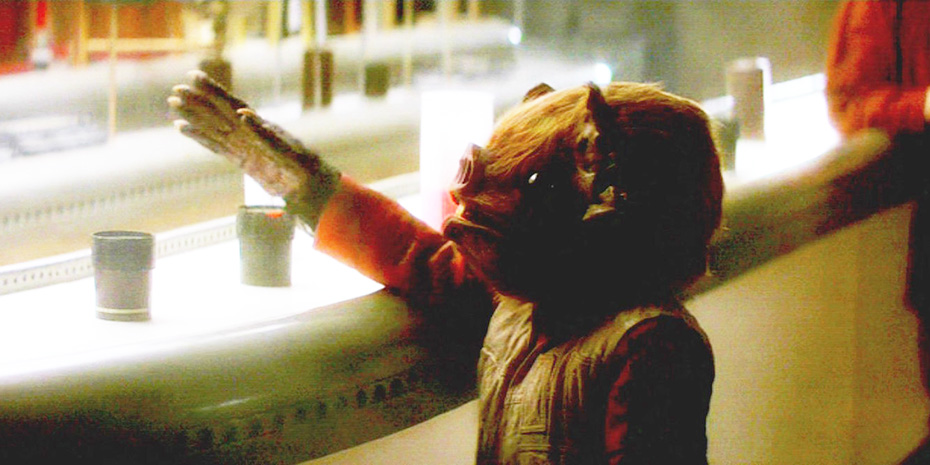 These small, colorful birds are super smart and are capable of understanding speech. They're also quite humorous, which makes them even more delightful. 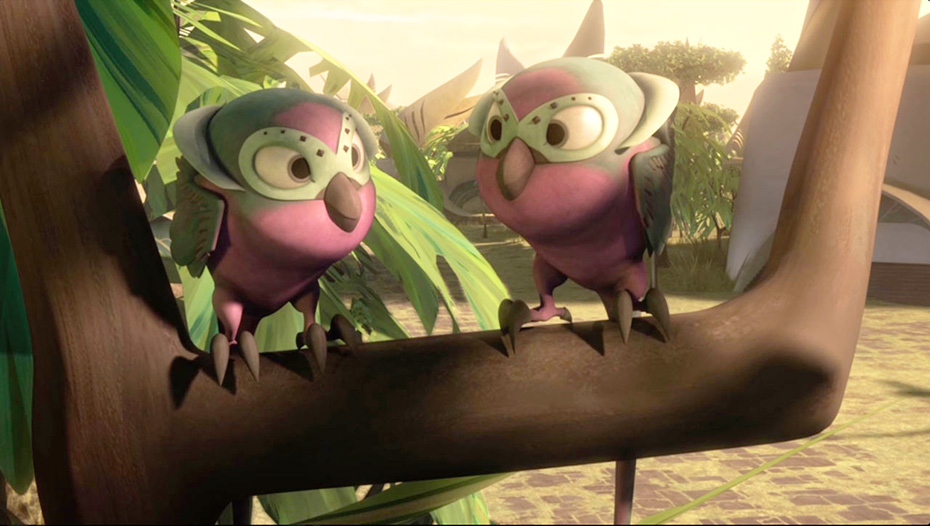 Ewoks are pretty divisive—and they're clearly just people in tiny costumes—but we happen to adore them. They also speak their own little language, sing festive songs and can construct traps good enough to take down evil forces. They're pretty much irresistible. 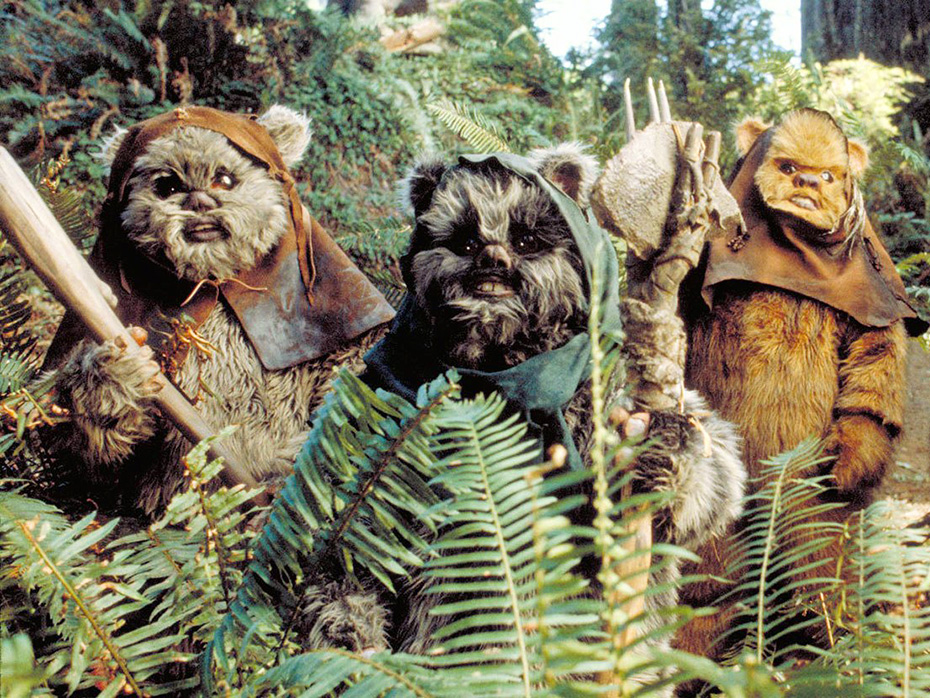 It may surprise you to see Ortolans so high up on this list, but we can't get enough of them. From their weird elephant trunks to their shiny blue skin, we think they're super strange in the cutest way possible. They also make some pretty cool music. 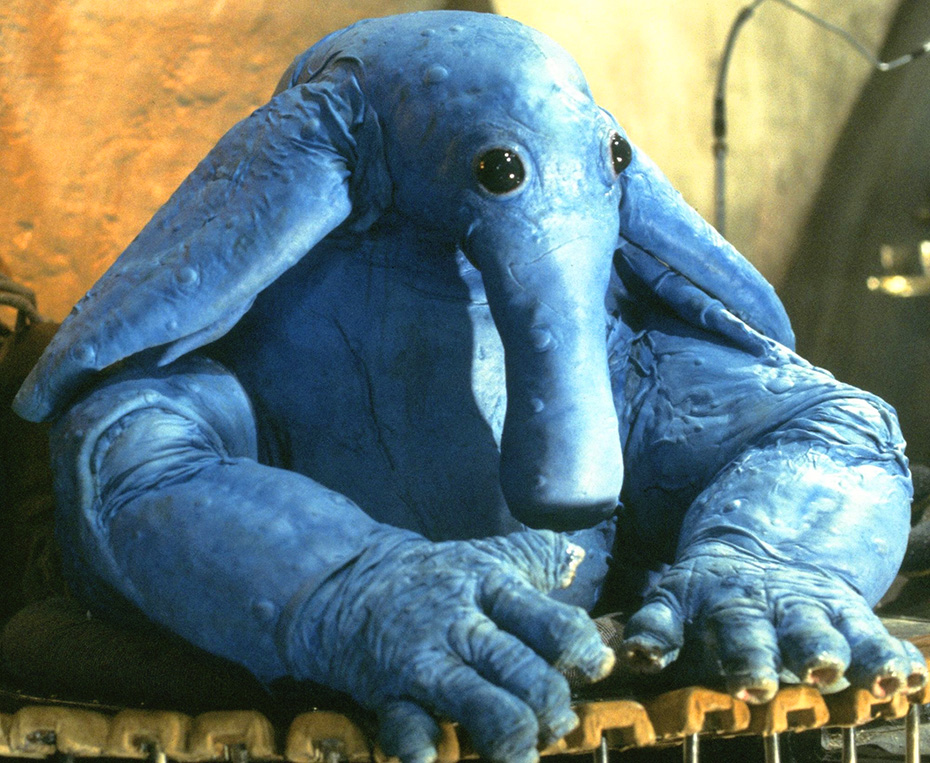 The adorable, sharp-toothed Loth-cats aren't always the friendliest creatures in the galaxy, but they're close to being the cutest. Just look at that smile! 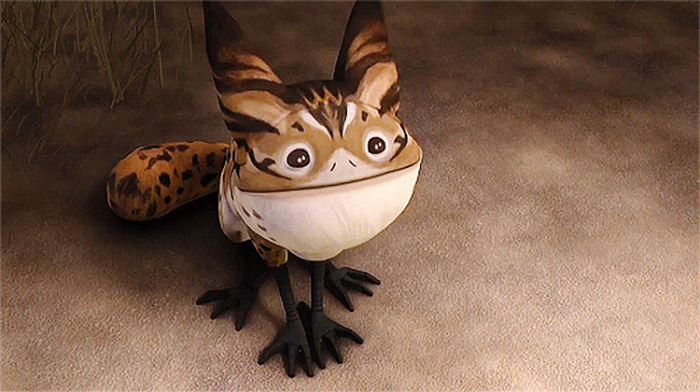 So we don't actually know what these awesome-looking crystal and/or ice foxes are just yet, but we want them in our lives. They look ferocious, elegant and cute at the same time and we can't wait to learn more about them. 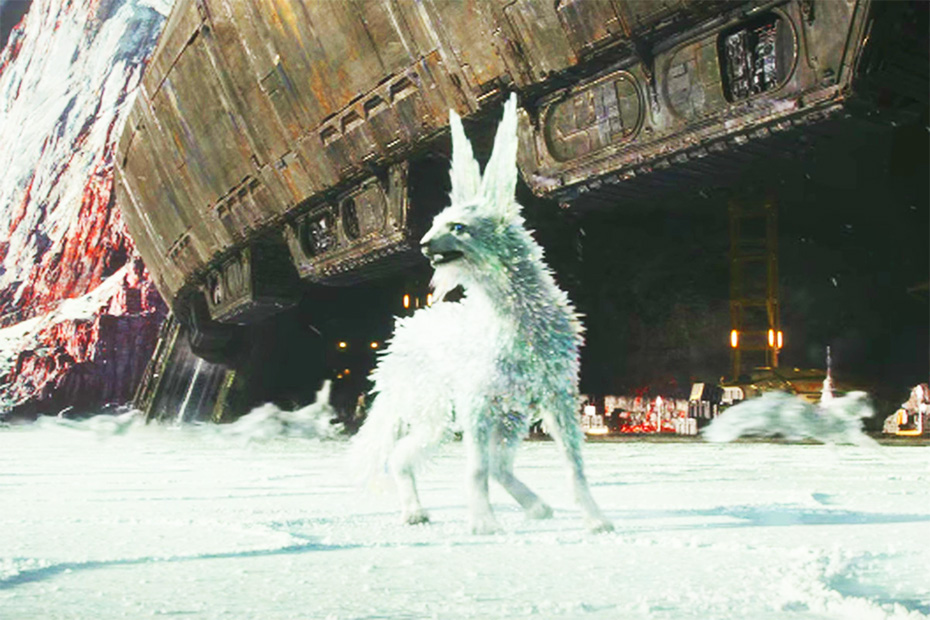 It's probably already super obvious, but we love Porgs. They're the perfect mix between penguins and guinea pigs, they're fluffy and round and the new The Last Jedi trailer revealed that it has a Baby Groot-like scream. What could be better? 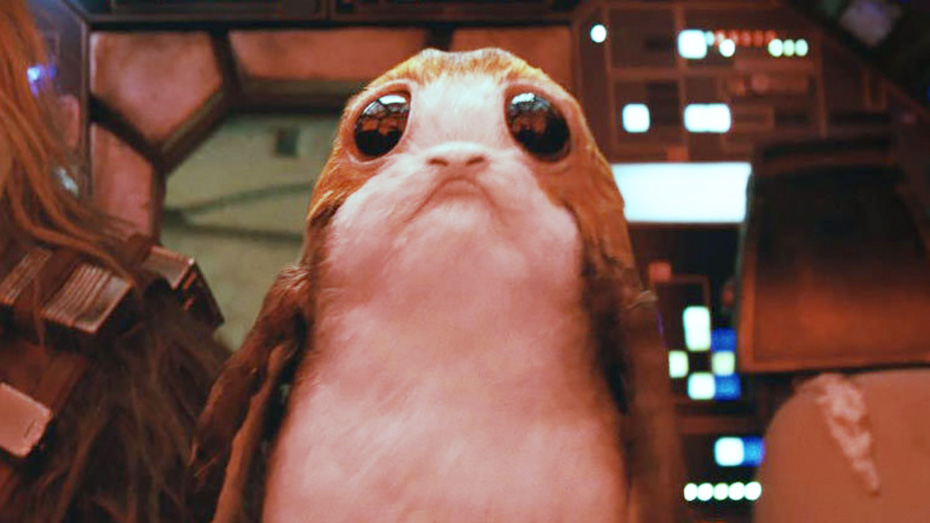 By the way, if you haven't seen the trailer for The Last Jedi yet, watch it below.

Obviously, Star Wars isn't just about cute aliens. Click HERE to find out which Star Wars hero you are, based on your zodiac sign.