Can We Guess Your Personality Based on Your Favorite Star Wars Movie?

Which Star Wars are you most likely to watch on a rainy day? Pick your fave and keep reading to find out what your pick has to say about you.

If you can't get enough of A New Hope, you're optimistic and know how to find inspiration toward greatness in the smallest of things. You love that there's a huge world right outside your door waiting to be discovered and are awestruck by how incredible things can be. Maybe you haven't had the chance to become a traveler of the globe just yet, but one day, it'll be hard to keep you in one place for too long. 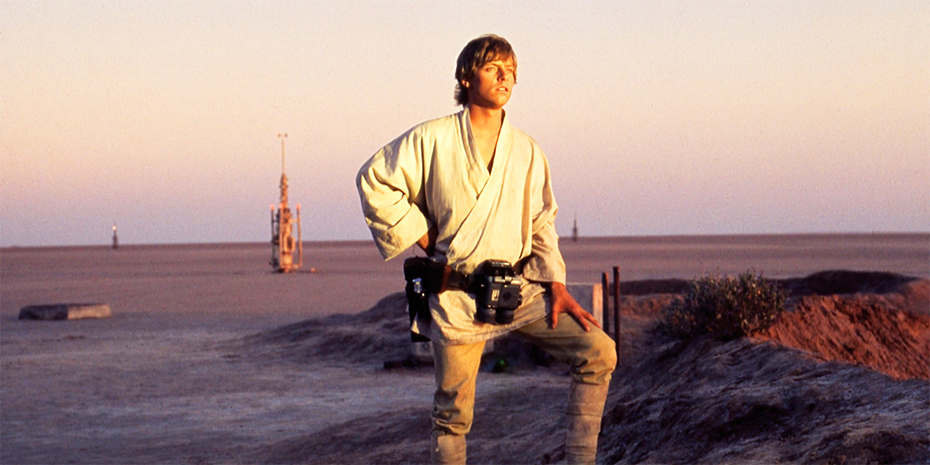 The Empire Strikes Back

If The Empire Strikes Back is your fave Star Wars film, chances are you're on a journey of self-discovery and you're slowly, but surely, understanding who you truly are. You know that most issues aren't simply black and white, and know it's necessary to listen to both sides of a story before making a decision. Regardless of what other people say, you know that you can carve out your own fate. 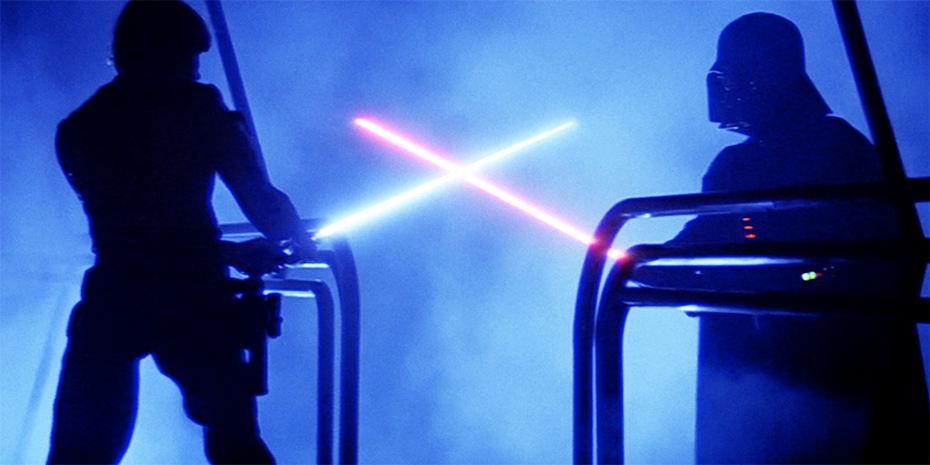 Return of the Jedi

If you love Return of the Jedi, you're a joyful, social person who believes in redemption. You firmly believe that if you insist upon acting alone, you'll never get the job done. Instead, if you can get everyone to work together toward a common goal, you can achieve anything you can imagine. You're also true to your word, never breaking promises, and you believe in the power of forgiveness. 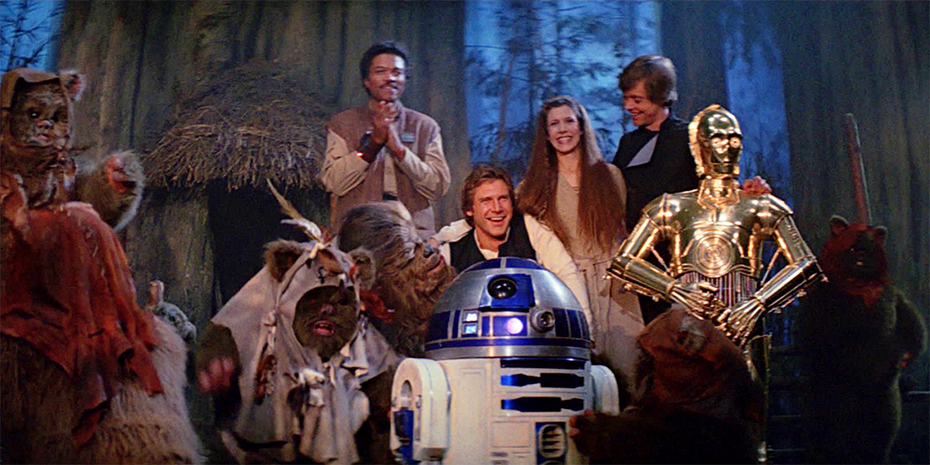 If The Phantom Menace is your favorite Star Wars, you're curious and inquisitive. You love exploring the origins behind your biggest passions and understanding what makes people tick. You'd prefer your life to be fast-paced and action-packed. You know you still have lots to learn, but you don't see that as an obstacle. Instead, you use it as an opportunity to grow.

(Star Wars: Episode I – The Phantom Menace via Lucasfilm Ltd.)

Attack of the Clones

If you love Attack of the Clones, you're a little bit complicated and only the people closest to you know exactly how to read you. You're definitely a romantic prone to developing many massive crushes, but they don't always last. You can be torn between your head and your heart. It's up to you to decide which one will win out! 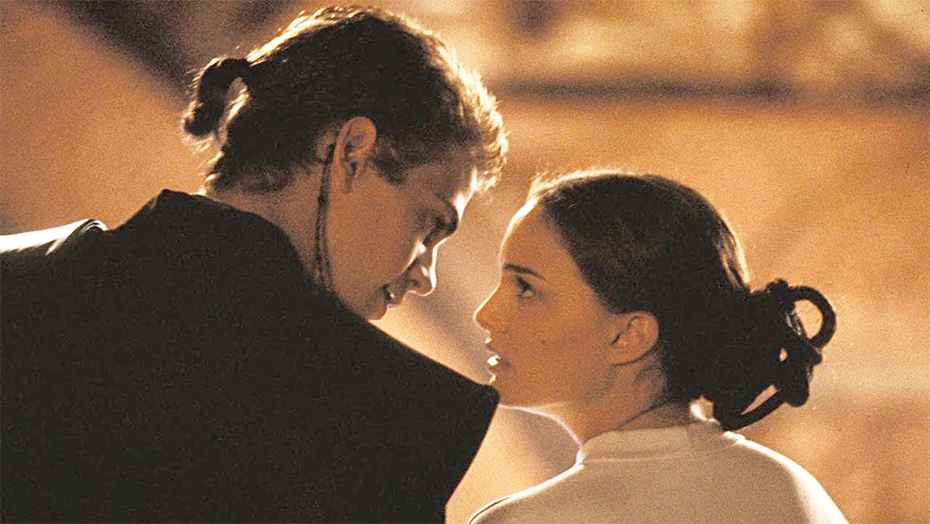 Revenge of the Sith

If you're crazy about Revenge of the Sith, you've learned a lot but you're still on a journey of self-discovery. In the past you've been forced to make difficult decisions, so you know exactly how to face them, and you know that doing the right thing is always easy. You know that you must explore both the light and the dark to fully understand all sides of an issue.

If you're obsessed with The Clone Wars, you think outside the box. You enjoy things that are off the beaten path and find pleasure in all the little things that others ignore or simply don't notice. You've learned never to underestimate anyone because people are full of surprises.

If you can't get enough of The Force Awakens,  you're an adventurous soul who loves going out, making friends and solving problems wherever you go. You believe that there's always opportunity in life for new beginnings, and you're always ready to improve yourself to find your own inner strength. You know that you're capable of great things if you apply yourself. 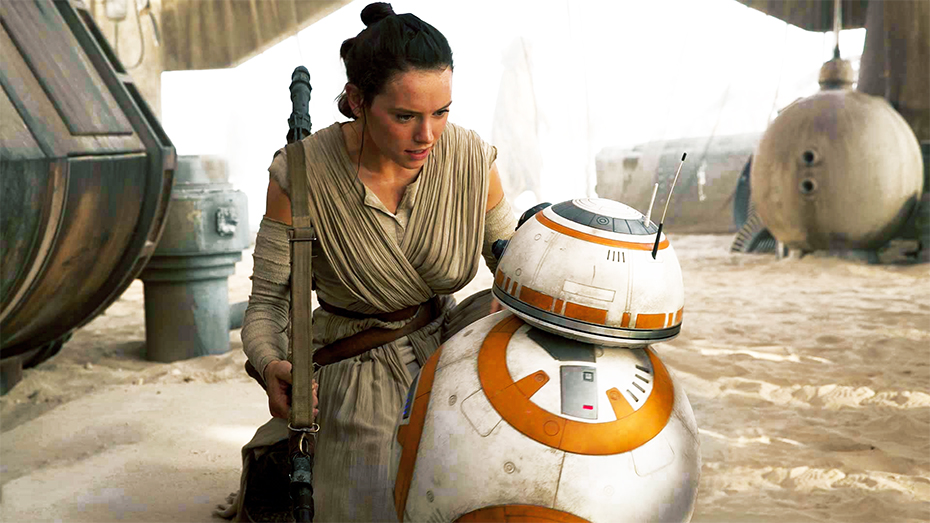 If you love Rogue One, you surround yourself with incredible, if not unusual, friends. No two of you are alike, because what's the point of hanging out with someone just like you? You're good at dealing with hardships and using creative thinking to turn a bad situation into a good one. You know that you don't have to win every battle to succeed overall and that not every story needs a happily-ever-after ending to be satisfying. 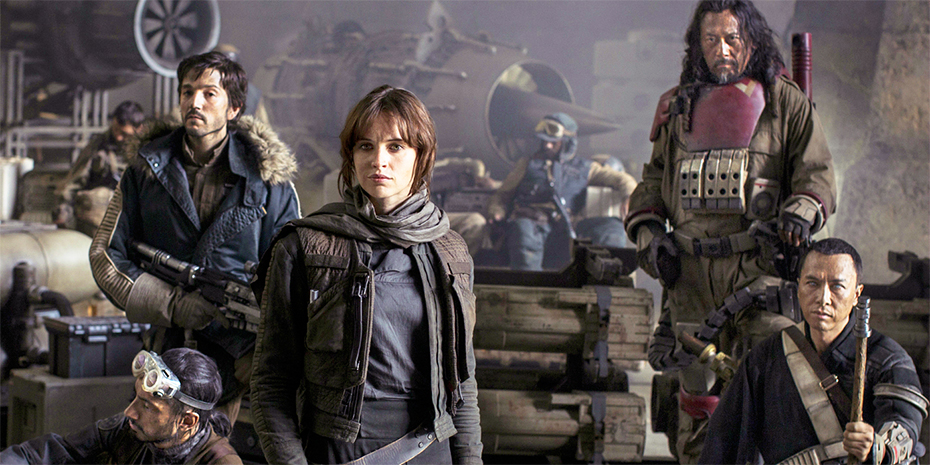 (Rogue One: A Star Wars Story via Lucasfilm Ltd.)

Any personal Star Wars reviewing requires an awesome pair of Star Wars-inspired headphones. Click HERE to find out how to turn your old headphones into Princess Leia ones.