Star Wars: The Last Jedi is finally in theaters, and Star Wars hype is at its peak.

We'll be living, eating and breathing Star Wars for the next couple of weeks, so, obviously, that'll extend into our Insta posts. Keep reading for a list of Star Wars quotes that are perfect for all of your Instagram pics. We promise at least one of them is just right for you.

For that really old #TBT:

"A long time ago, in a galaxy far, far, away…" –Star Wars opening crawl 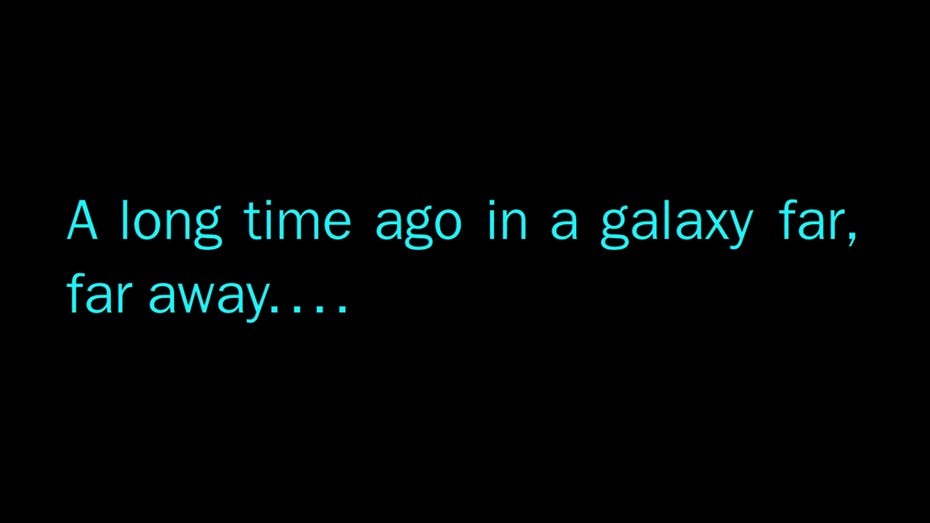 For the photo that proves that you never, ever give up:

For the selfie showing off the new-and-improved you:

"You can't stop the change, any more than you can stop the suns from setting." – Schmi Skywalker, The Phantom Menace

For the shot that proves your latest celebrity run-in wasn't totally made up.

"I find your lack of faith disturbing." – Darth Vader, A New Hope 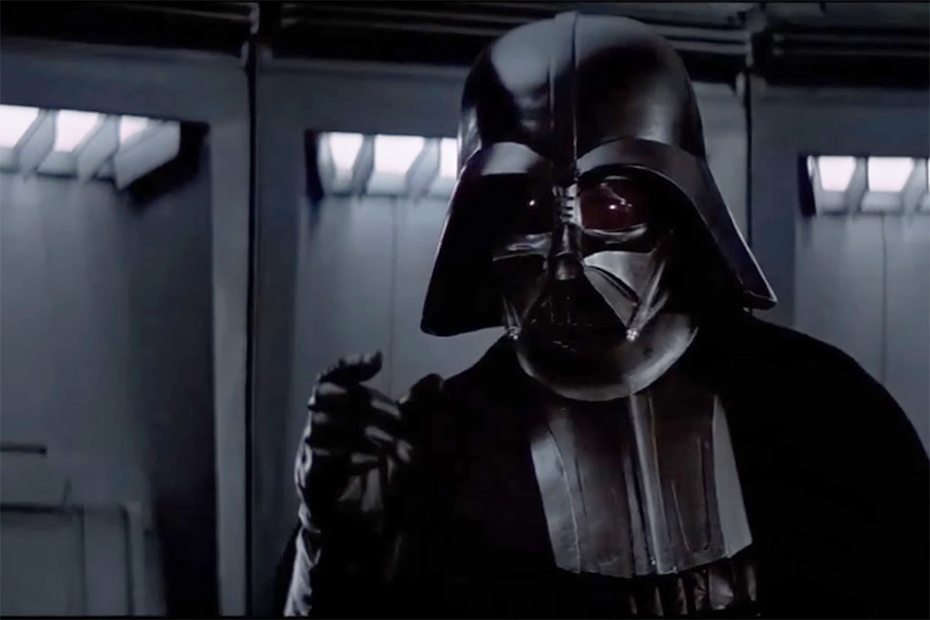 For those moments when you're not ashamed of splurging:

"A Jedi craves not these things." – Yoda, The Empire Strikes Back

For your ultra-zen yoga selfie:

"I'm one with the Force. The Force is with me." – Chirrut Îmwe, Rogue One

"Who's scruffy-looking?" – Han Solo, The Empire Strikes Back

For when you're feeling extra dramatic on your birthday:

"You're asking me to be rational. I know that is something I cannot do." – Anakin Skywalker, Attack of the Clones

For every body-positive snapshot:

"Size matters not. Look at me. Judge me by my size, do you?" – Yoda, The Empire Strikes Back

For those moments you actually venture outside into nature:

"I didn't know there was this much green in the whole galaxy." – Rey, The Force Awakens

If you can't get enough of Star Wars, click HERE for a ranking of the 13 cutest creatures in the Star Wars galaxy.