With the premiere of Star Wars: The Last Jedi, our obsession for the adventurous galactic universe is at an all-time high.

While the new movie totally blew our minds, our love for Star Wars goes way back, so we've had plenty of time to dream ourselves into every one of its storylines. And it's no surprise that what we want most is what everyone wants: to learn the ways of the Force and become a Jedi master. 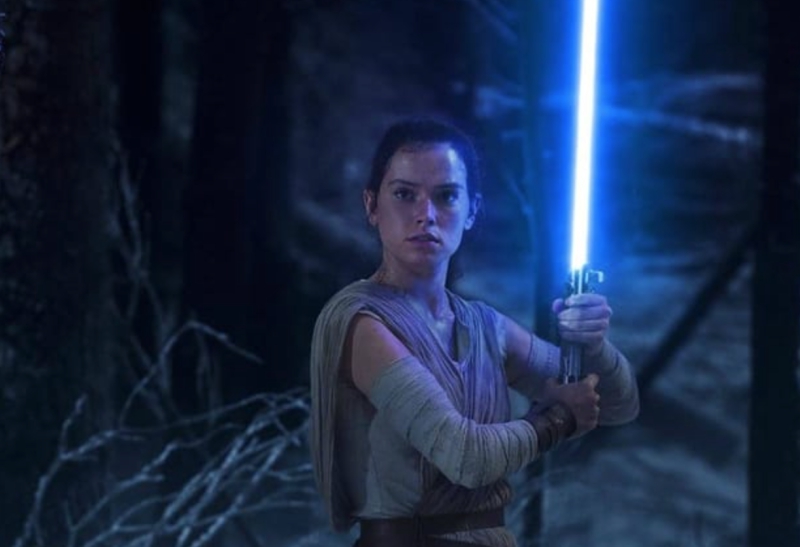 If there's one thing you need to become a genuine Padawan learner (besides a sensitivity to the Force), it's an impressive Star Wars-themed room to train in.

Keep scrolling for nine awesome items that will transform your room into a Star Wars-themed paradise.

This Death Star will added some much-needed light to your room, and hopefully it won't explode (fingers crossed). 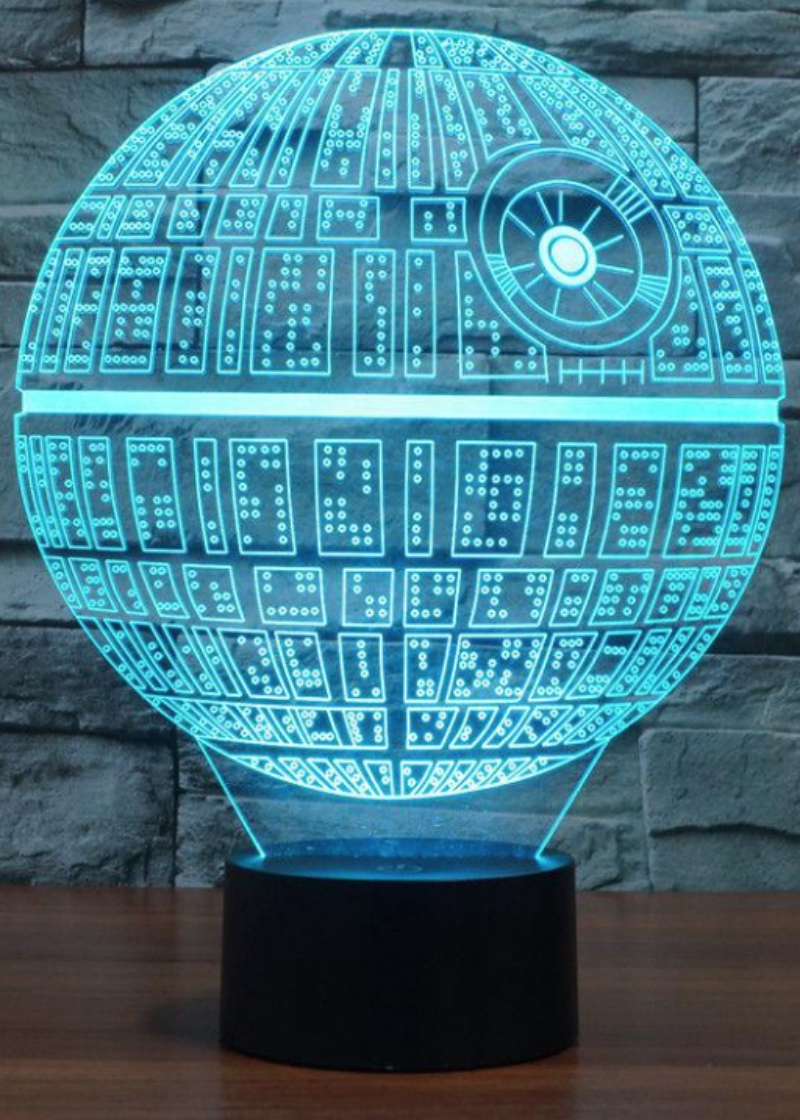 With lightsabers that actually light up, this clock is a perfect reminder of the endless battle against the dark side. 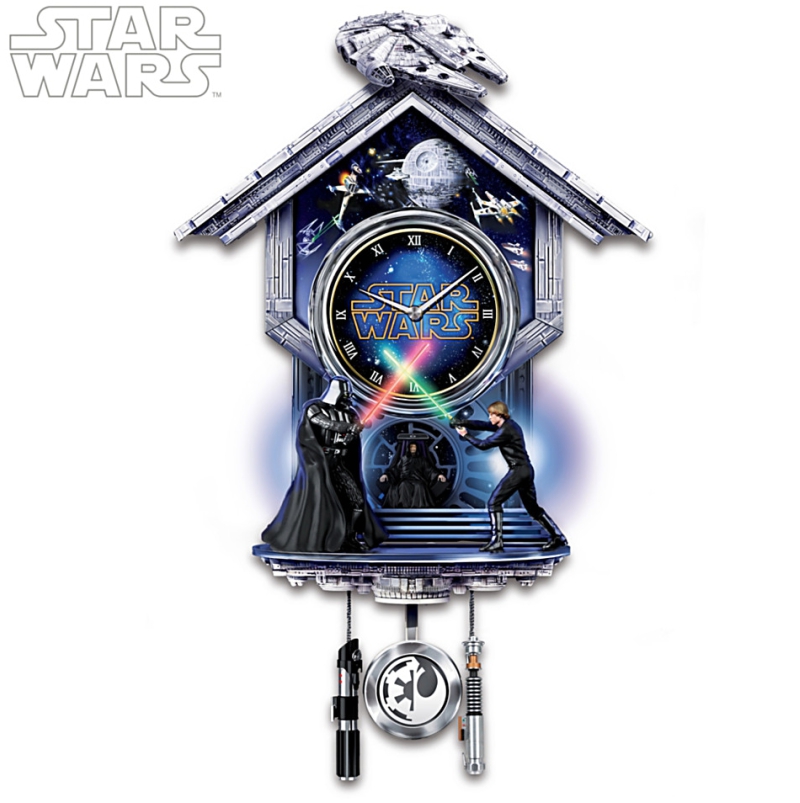 (via The Bradford Exchange Online)

Keep your favorite smuggler close at hand with this fathead wall decal. 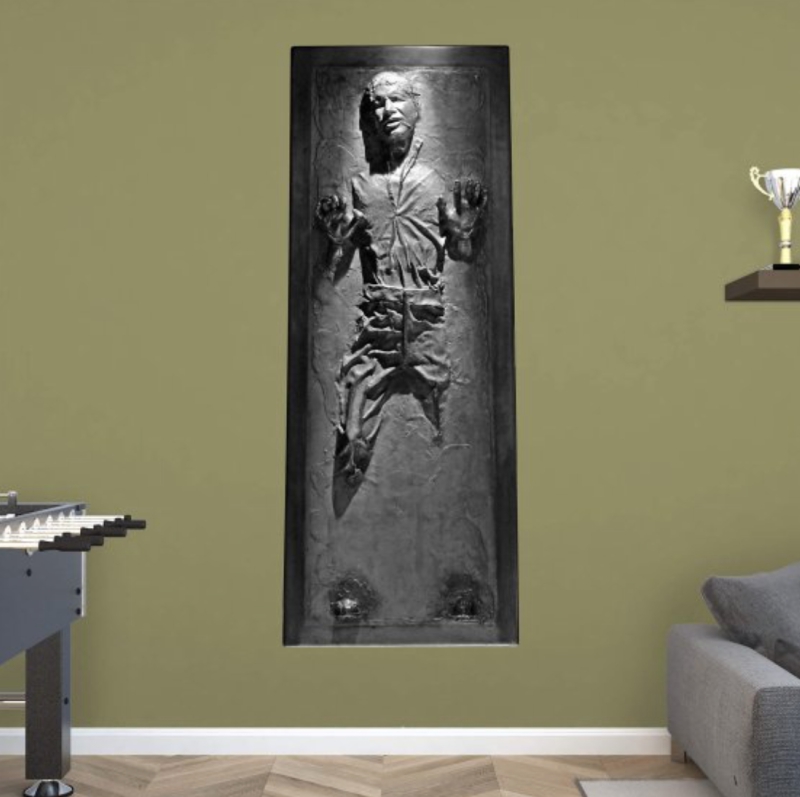 Perfect for sneaking in a quick nap as you race away from TIE fighters. 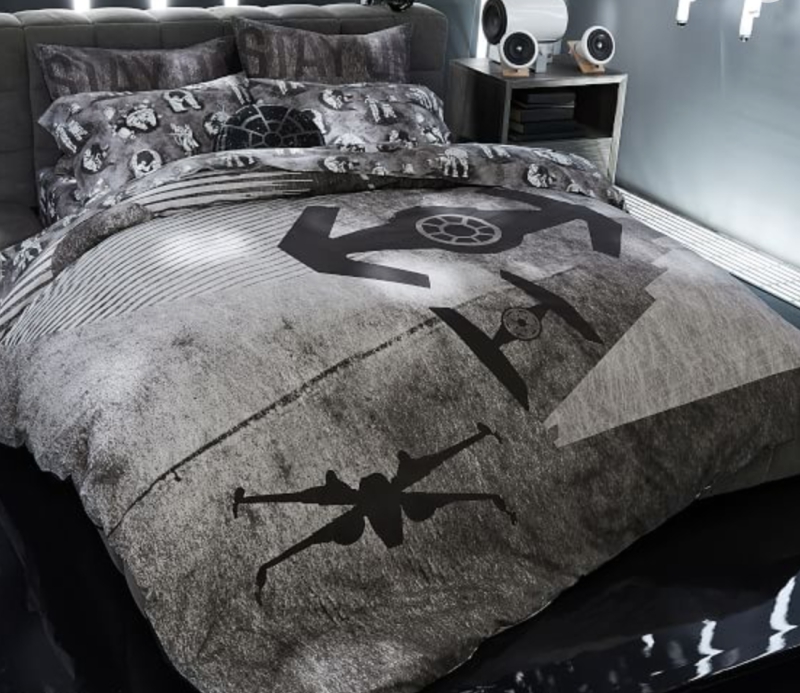 The original trilogy is the best trilogy, don't @ us. 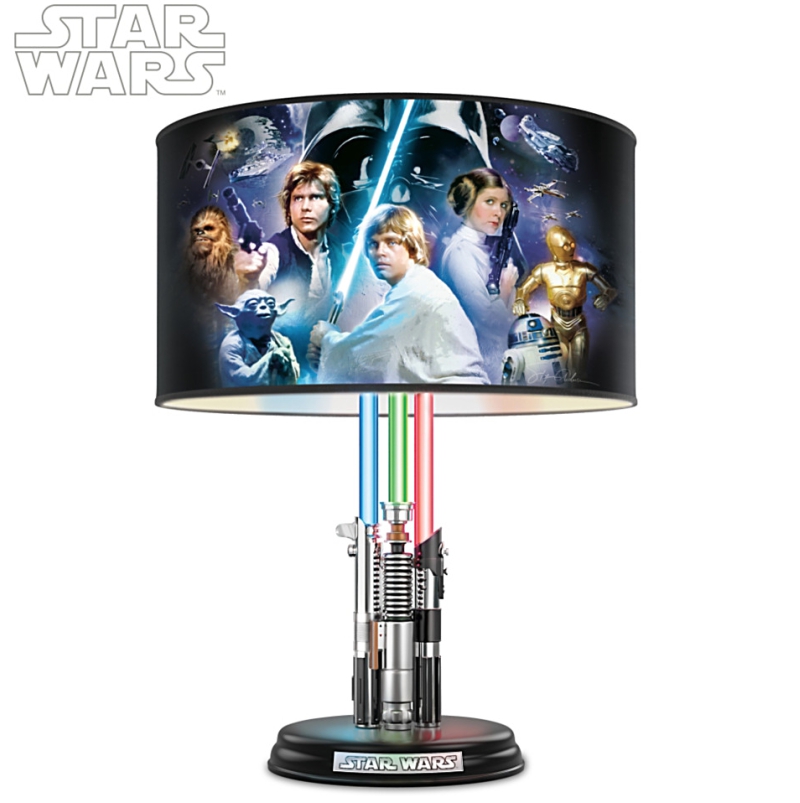 (via The Bradford Exchange Online)

A constant reminder that this bucket of bolts can still kick some Empire butt. 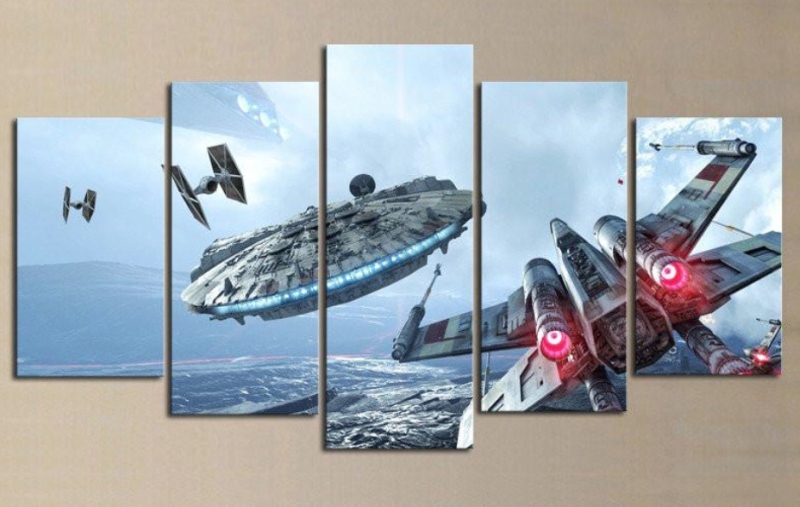 Bring a little dark side into your room with this Darth Vader shelf. 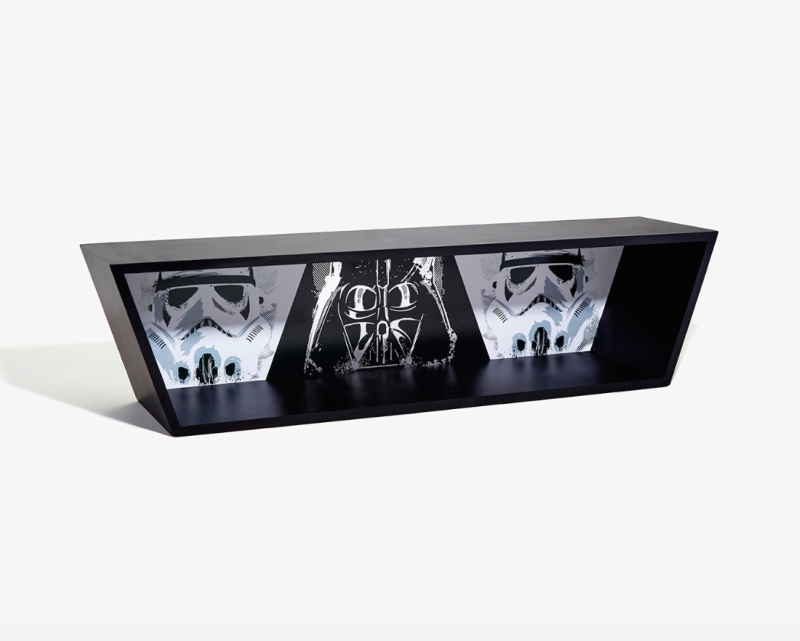 It might not be battle-worthy, but it can still light up your world. 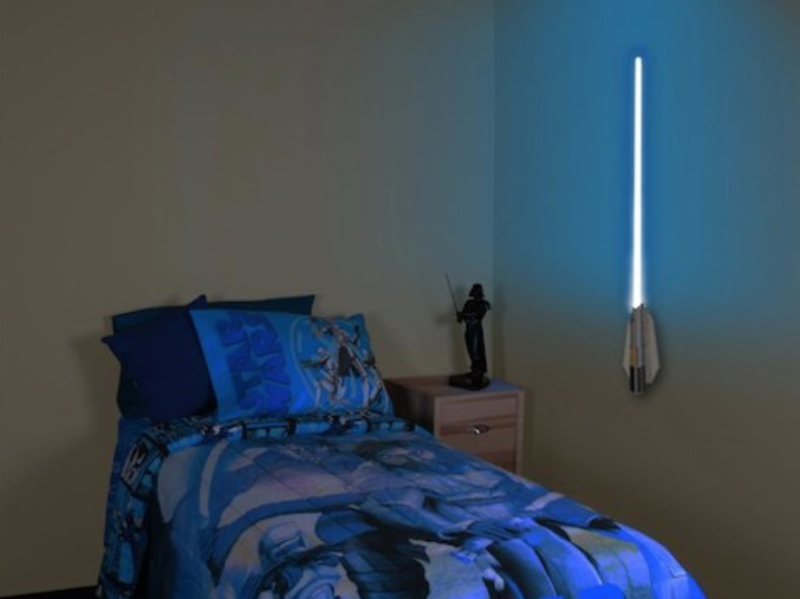 It's just missing a blaster. 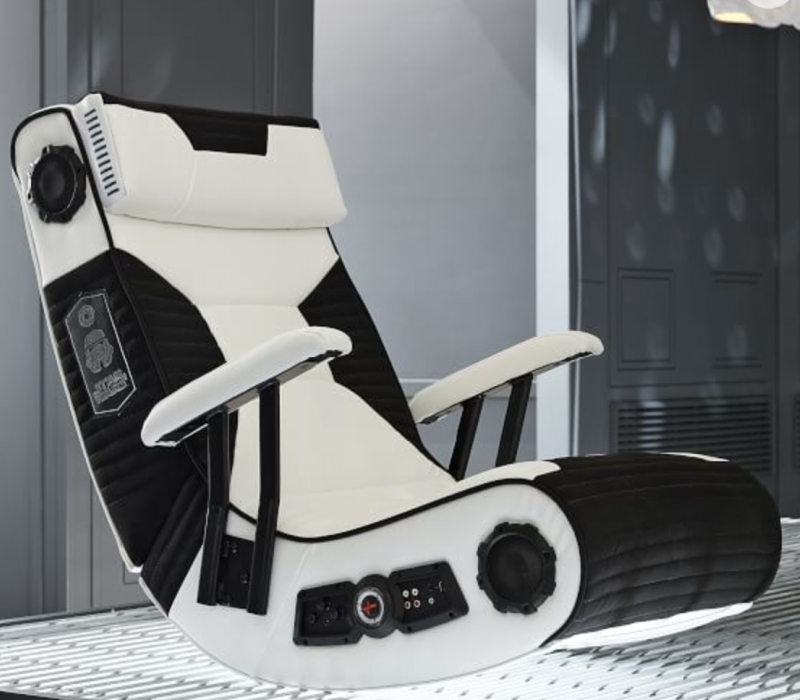 Looking for a more understated nod to your favorite fandom? Click HERE to see nine subtle Star Wars accessories that'll let you fangirl on the DL.