Girls are taking over the Star Wars universe, and we're living for it.

But which powerful Star Wars lady is most like you? Scroll down to your zodiac sign below to find out, once and for all.

Ariens are known for their determination and intensity, just like the Rebel Alliance fighter Jyn Erso. When push comes to shove, she's daring, resourceful and willing to take any risks necessary to do what's right. Jyn may be reluctant and first, but she's no pushover and a true rebel at heart. She can sometimes be seen as a little hotheaded, but it's only because the fate of the galaxy is in her hands. 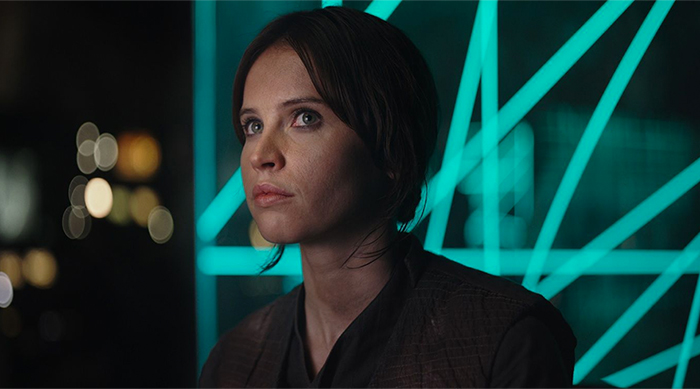 Reliable and stubbornly devoted Taureans will relate to the maintenance worker Rose Tico. Extremely compassionate, she always puts the needs of the group before her own. She's fiercely loyal, and someone you definitely want on your side if you were to ever try to take down a massive, evil regime. 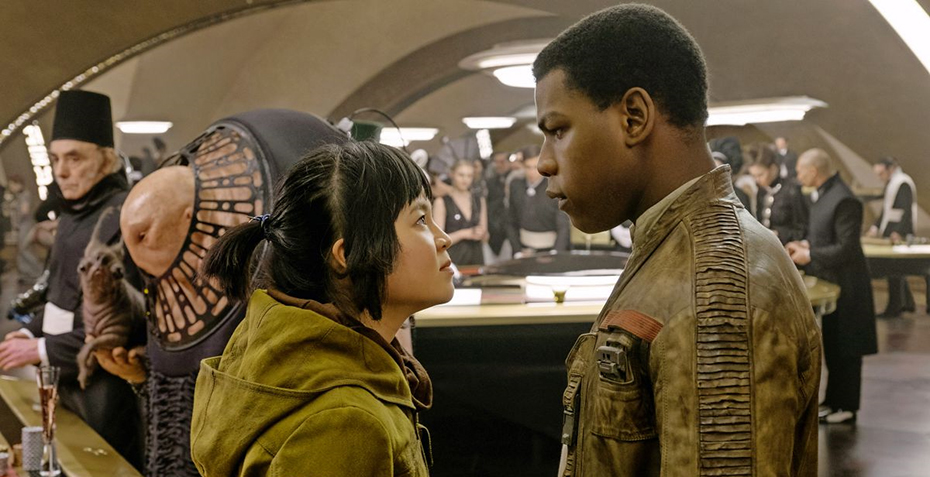 Geminis infamously have two different sides to their personality, much like the complex Hera Syndulla. To outsiders, she can appear to be inflexible and headstrong, but those who know her best understand that she can also be incredibly caring, and even motherly at times. She's also an extremely social person who always knows how to bring out the best in others and allow them to finally find a common ground. 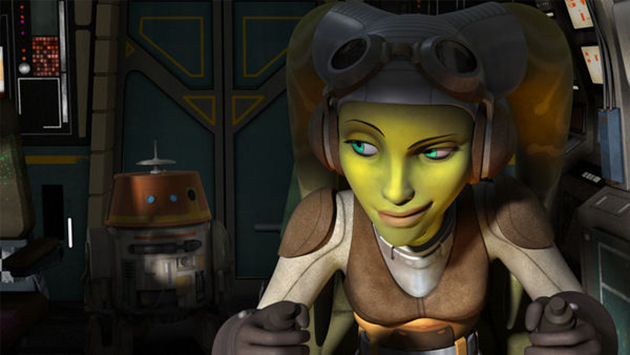 Sensitive Cancers may not see the relation at first, but they're much like the cunning Asajj Ventress. Asajj may seem like the ultimate baddie on the outside, but that personality was shaped by her powerful emotions. Strong feelings of pain, anger and resentment over losing her parents, then her Jedi master, draw her toward the dark side. However misdirected, she transforms these emotions into raw strength. Love may even steer her back to the light side entirely. 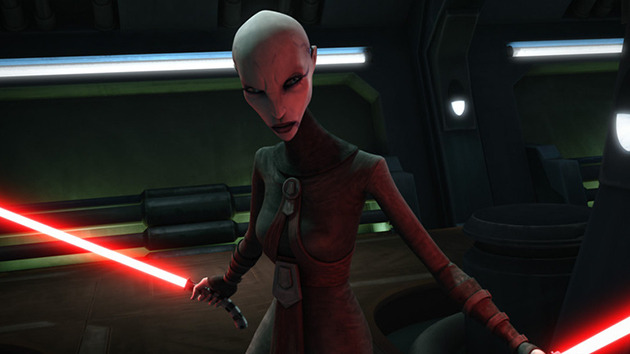 Enthusiastic and eager Leos will find a lot in common with budding Jedi Rey. She's righteous, noble and tough-as-nails, able to survive pretty much any situation she's thrown into. Because she's been left to her own devices for so long, she understands her strengths and is able to quickly learn new skills because of her strong confidence. She also appreciates the value of friendship and family. 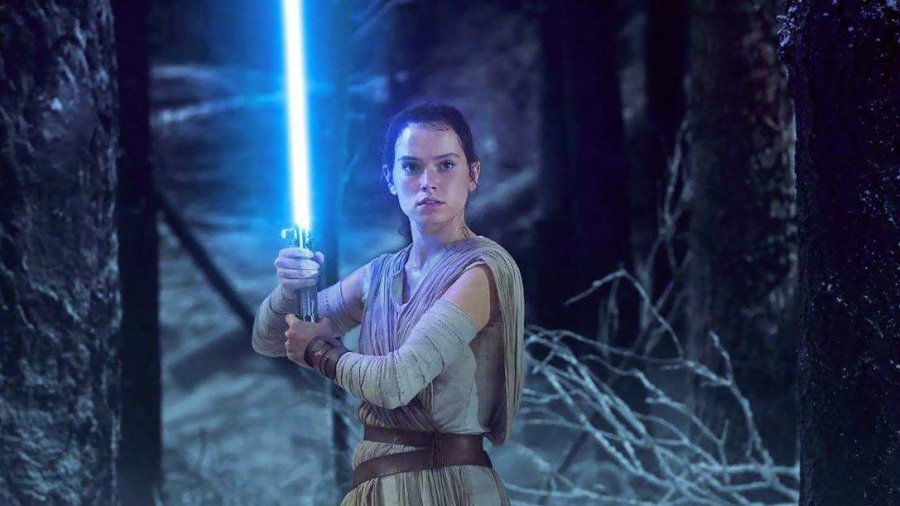 Hardworking, perfectionist Virgos will relate to Captain Phasma's toughness and determination to succeed. She's analytical, brilliant and extremely efficient, expecting the best out of the troops she leads and not tolerating weakness. She's all work and no play, putting duty above all else, but that's precisely how she gets the job done. 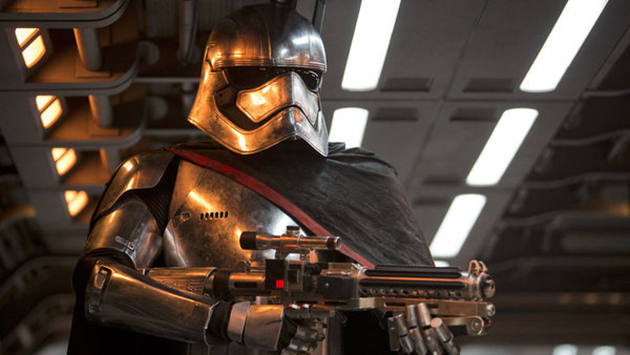 Harmony-loving Librans have similar personalities to the "pirate queen" Maz Kanata. She's kind to everyone she meets, welcoming absolutely anyone to her ancient castle—as long as they don't discuss politics or start a fight. True peace and remaining neutral are extremely important to her. She's also force-sensitive and is keen on hearing people out and fully understanding them. 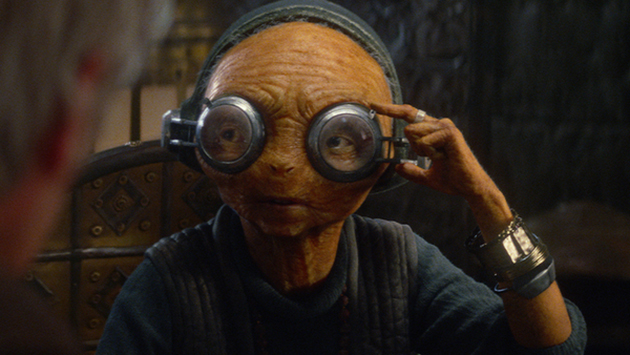 Mysterious Scorpios will find that they have much in common with Vice Admiral Amilyn Holdo. She's eager to stand out from the crowd, wearing bold colors and dyeing her hair to show off her rebellious nature. She's eccentric and outsiders often consider her to be quite strange. Despite being misunderstood by most, she's also charming and funny, but never reveals too much about herself to people without becoming very close to them. 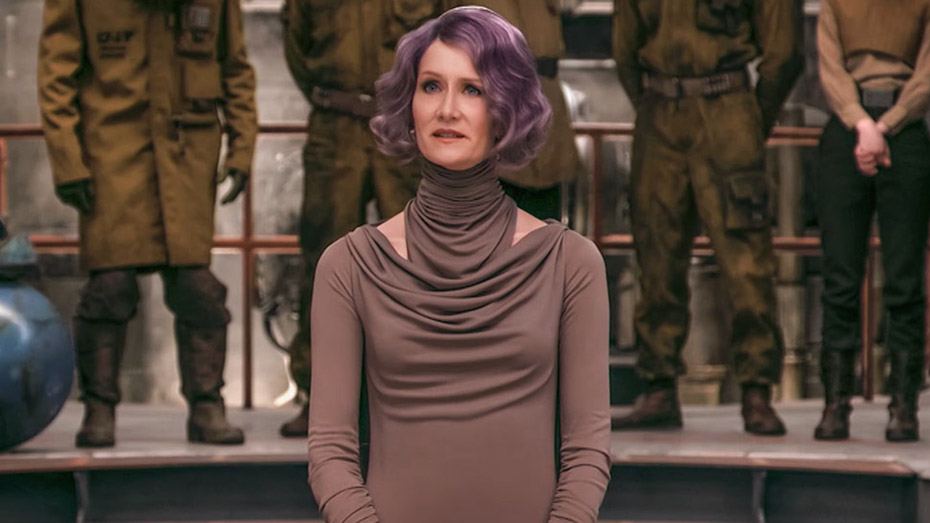 Adventurous Sagittarians will find their kindred spirit in the young Jedi Ahsoka Tano. As a teenager, Ahsoka is driven by her optimism and curiosity, defying her Jedi master to do what she believes is right. She can be very feisty and reckless, acting first and dealing with the consequences later. She's also very strong in the force, allowing her to work herself out of almost any tricky situation. 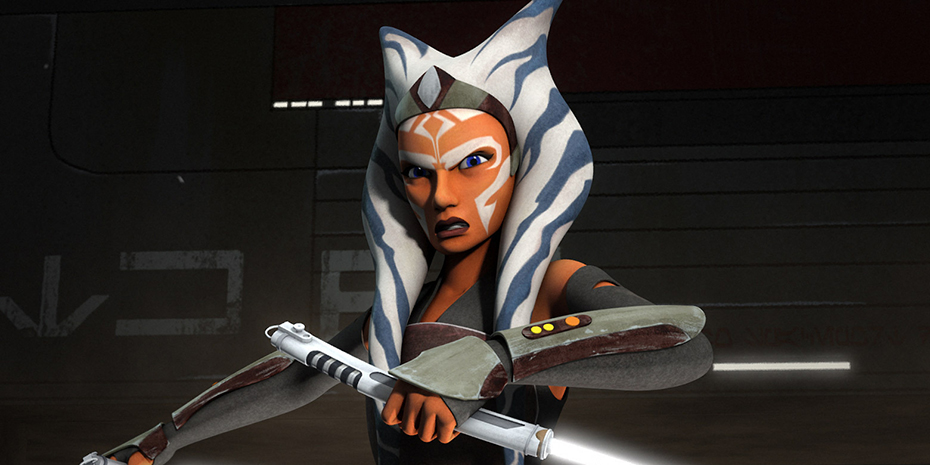 Traditional yet ambitious Capricorns will find it easy to relate to princess-turned-admiral Leia Organa. Born royal, she used her powerful status to become a politician in her teens, determined to do some good in the galaxy. She's intelligent and accomplished, and she'll never wait around for permission to act. She's also a strong leader with a commanding personality, always thinking things through before acting to ensure success. 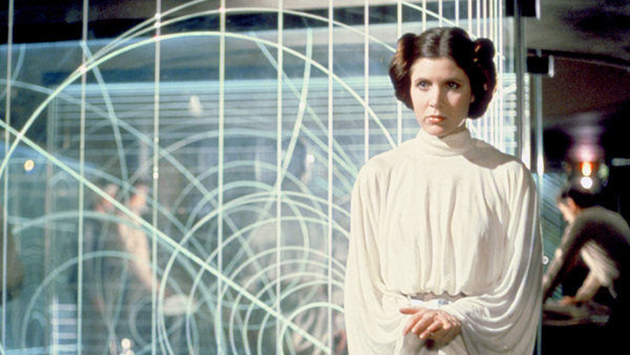 Altruistic and independent Aquarians will meet their match in Padmé Amidala. She's warm, wise beyond her years and well-loved by her people, whether she's ruling as a queen or a senator. Her giving nature has earned her popularity as well as respect, and many see her as a source of inspiration. She also strongly dislikes violence and would rather use creative and diplomatic means to end conflicts. 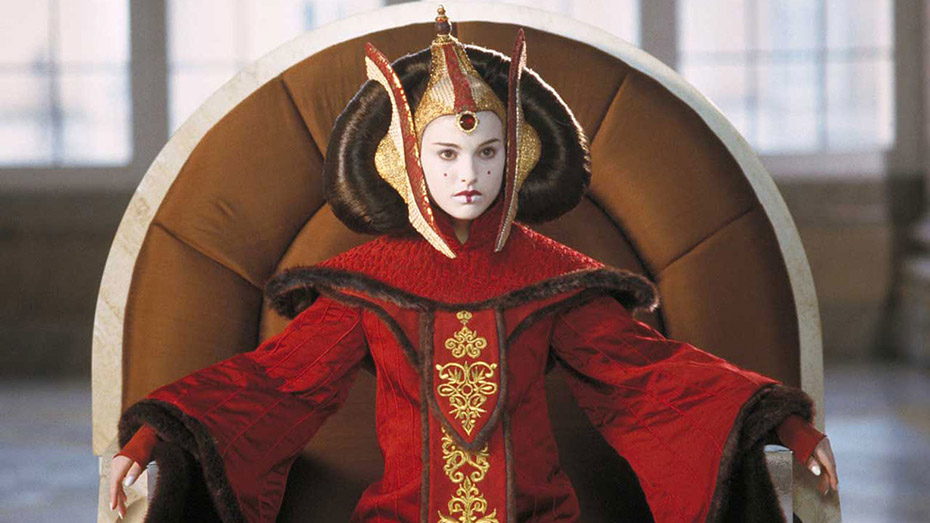 Creative and generous Pisceans will find common ground with the Mandalorian warrior Sabine Wren. She's the ultimate free spirit and a passionate artist who loves leaving her mark after a successful mission, airbrushing the Rebellion's symbol at the scene of the crime. She's also an explosives expert, even making sure her bombs detonate in a burst of gorgeous color. She always makes sure to show off her unique style in her vibrant armor and boldly colored hair, and she also cares deeply about her mission and getting the job done. 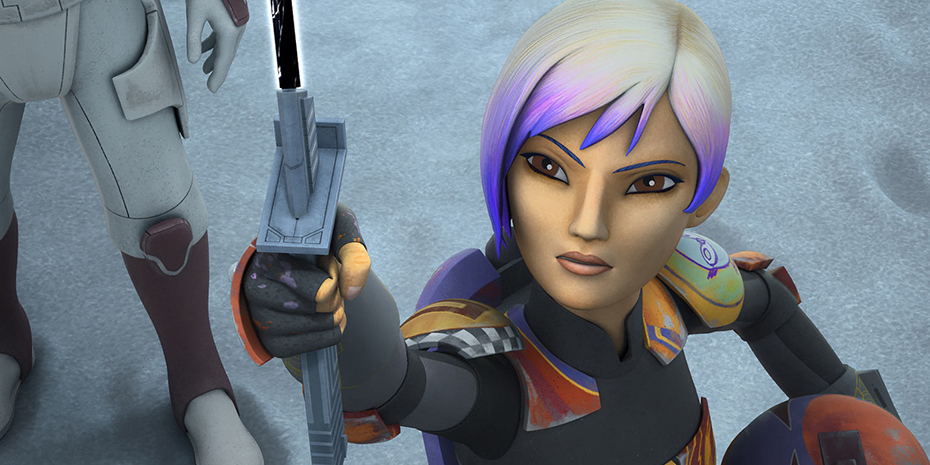 Are you the ultimate Star Wars fan? Click HERE to see adorably subtle Star Wars accessories that will let you fangirl on the DL.