You may go to Starbucks seven days a week, know every single secret drink in existence and have your very own Starbucks Gold Card–but even then, chances are you don't know everything about this coffeehouse chain.

Scroll below to read 17 facts even Starbucks connoisseurs probably aren't aware of. 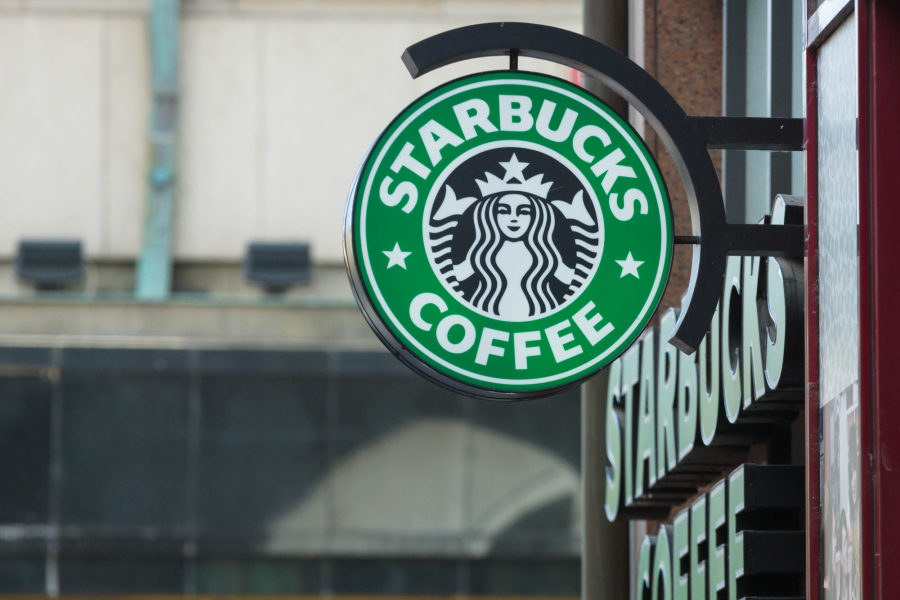 1. Believe it or not, Starbucks has grown by an average of about two stores every day for the past 27 years. No wonder there's practically a store around every corner. ????

2. Starbucks is actually named after a very minor character in the novel Moby-Dick. Originally, they wanted to name the store after the ship in the book, the Pequoid, but later decided on Starbuck, the name of the captain's first mate. It does have a much better ring to it.

3. Two fun facts in one: Starbucks was founded by two teachers and a writer (the above fact now makes more sense)! And one of the co-founders, Jerry Baldwin, not only worked at Peet's Coffee and Tea, he bought it in 1984. He eventually ended up selling Starbucks in 1987. Crazy. 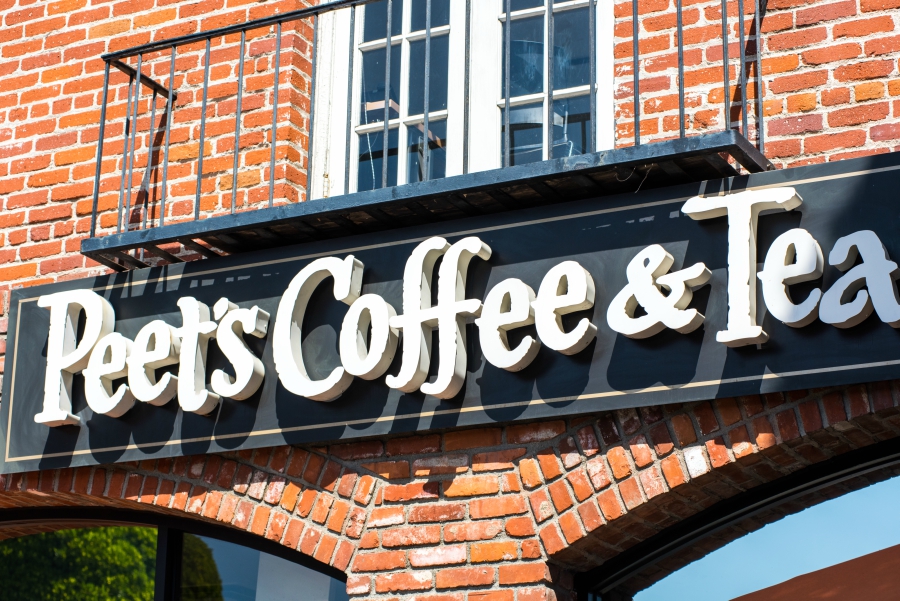 4. Betcha' didn't know that the Starbucks logo used to be brown. That's right the famous green siren logo was a different color until 1987.

5. The names of their cup sizes actually have no meaning. A small is a tall and a large is a venti just because! The names were just made up in a conference room. 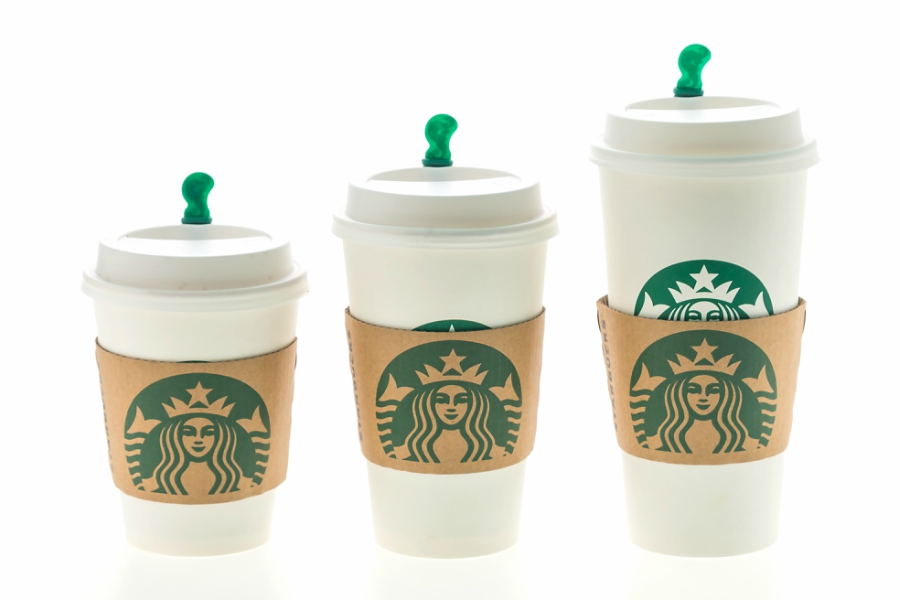 (Photo Credit: Everything via Shutterstock)

6. There's one secret-sized cup that every Starbs fanatic should know about, but might not. It's called a short, and it's only 8 oz. Perfect for a mini cappuccino. ☕️

7. There's also one not-so-secret-sized cup (it's too big to miss) called a Trenta, that is actually bigger than your stomach. A Trenta cup is 916ml and an adult human stomach's average capacity is only about 900ml. Okay, whoa.

8. The infamous Pumpkin Spice Latte was crafted by a Stanford basketball player. Crazy, huh? After graduating with his MBA, Peter Dukes began working for Starbucks in 2001. Two years after working for the company, he was asked to come up with a new branded espresso drink ideal for the fall. Let's just say he nailed it.

9. It may seem like this chain has endless drink combo possibilities, and that's because they practically do. There are 87,000 of them. That's a lot of drinks. 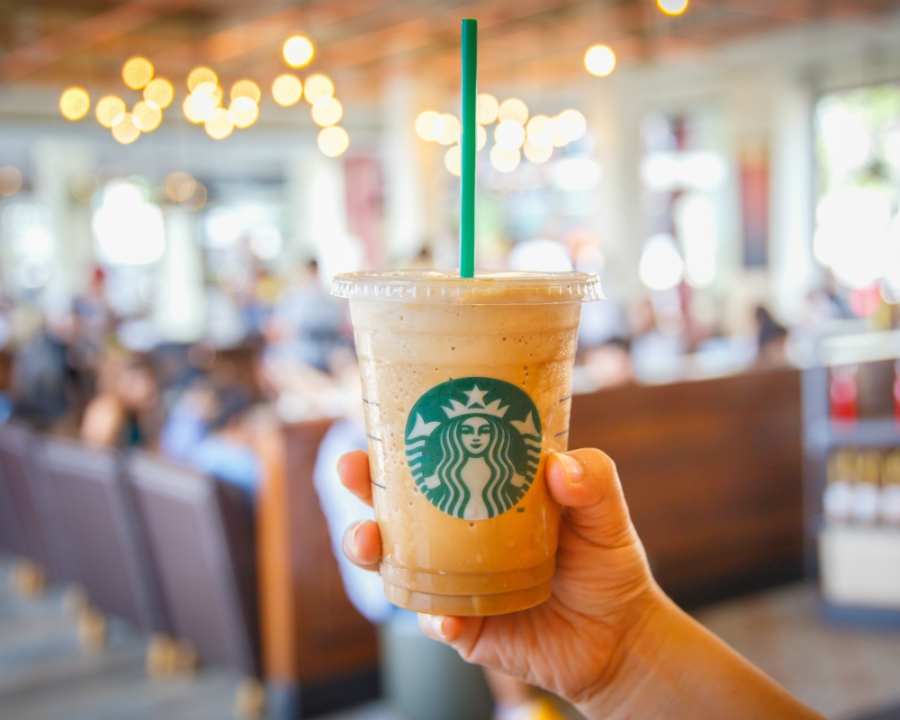 10. The small circular tables in all Starbucks stores have a very distinct purpose. They're actually made for solo visitors and are designed to be small and feel less empty so that coffee goers don't feel lonely if they're sitting by themselves. Clever.

11. You know Teavana? The specialty tea resaler? Well, Starbucks owns them. They acquired Teavana in 2012 for $620 million dollars. No wonder we always see their products in the coffee shop.

12. Amazingly, Starbucks uses more than 93 million gallons of milk per year. To put that into perspective, that amount can fill 155 Olympic-sized pools. Wowzers. 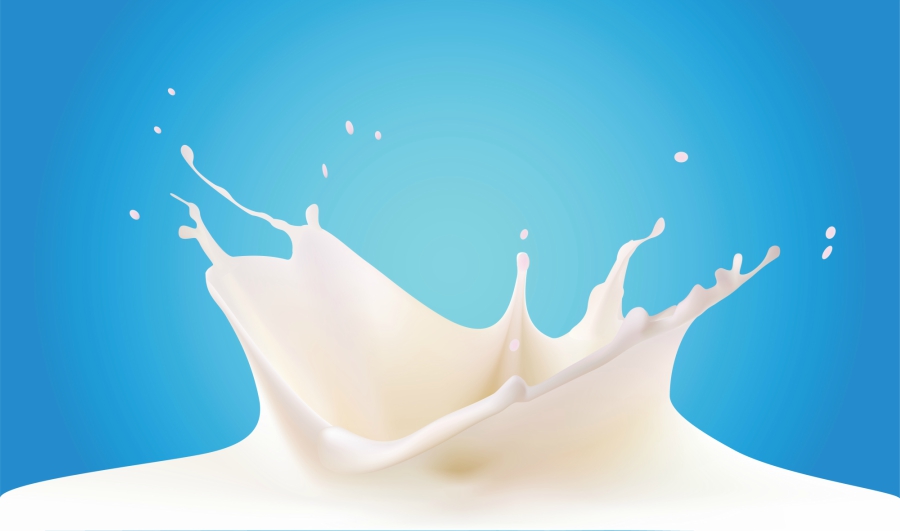 14. Last year, it was reported that the company employs 182,000 full-time employees in 64 countries. That's a lot of people, peeps. 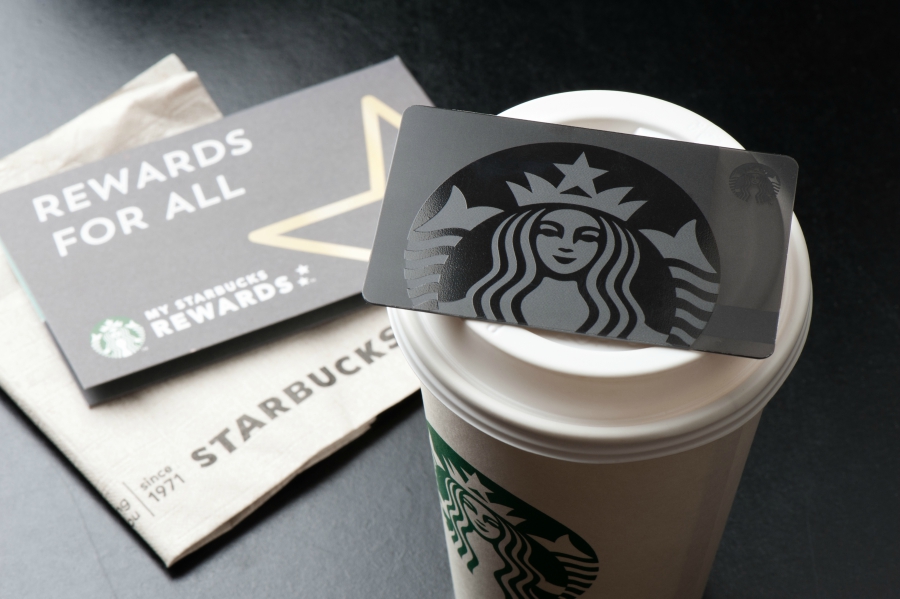 16. This company knows how to give back. Earlier this year, they announced that they plans to donate 100% of all its unsold food in America. This will begin taking place next year thanks to their new partnership with Feeding America.

17. Smiling is a part of each barista's job description. The Starbucks employee handbook shares that smiling is a way to bond with customers. Right on. ???? 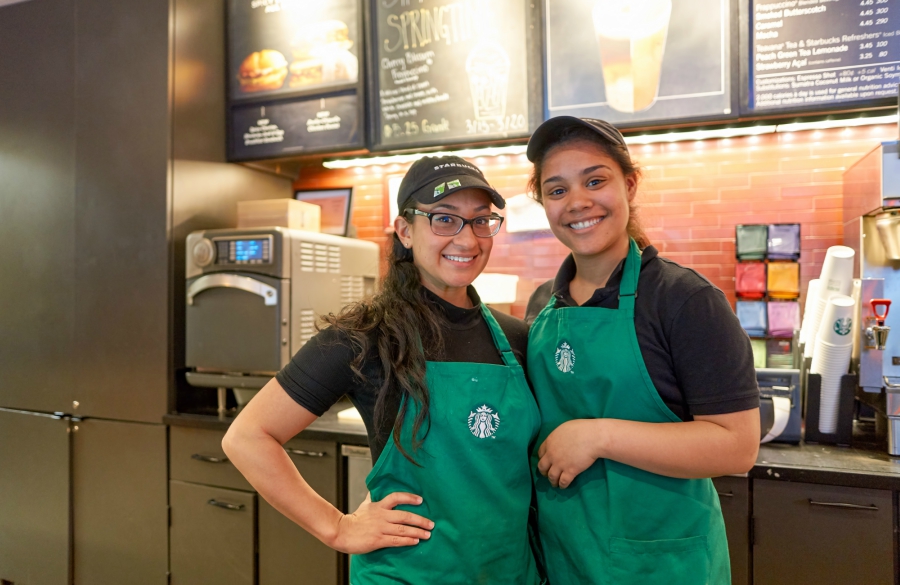 Are you majorly craving a Starbucks drink now? Same. Spice up your usual pink drink order by trying one of THESE other unusual pink drinks from their secret menu.