What was at one time the perfect platform for sending horrible selfies to your pals has quickly become the best way to keep in touch with your social circle. And, if you're lucky enough to have your crush on your Snap, it can also be the perfect opportunity to casually start a conversation.

But how do you initiate contact with your crush without making things weird? We might be able to help. Keep scrolling for the 5 best ways to start a conversation with your crush over Snapchat.

Perhaps the safest and least stressful way to start a conversation with your crush is simply to reply to their Snap story. Even if you couldn't care less about what they posted, a story response is an ideal way to start chatting without making it look like you put a ton of effort in. But there's a catch: A simple "haha" or "that's awesome" is not an effective conversation starter because it doesn't demand a response from your crush. They might answer you, or they might just blow you off. If you want to up your chances of an actual chat, try to ask a question or connect your message to an inside joke. That way you'll have a much higher chance of actually receiving a reply and you can build the conversation from there. 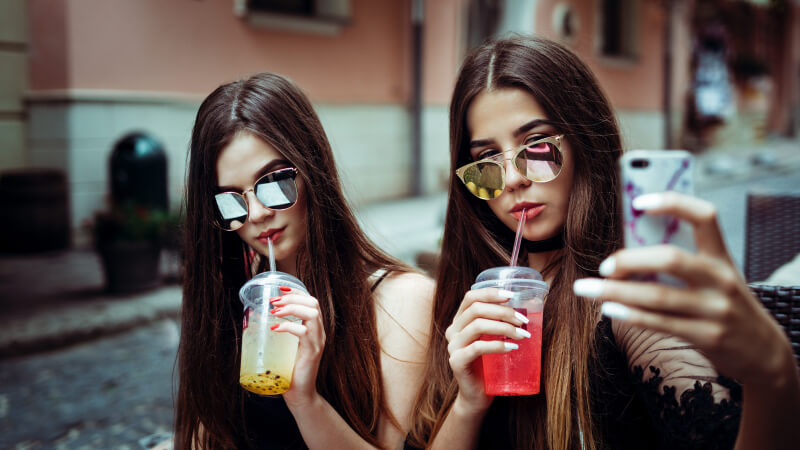 One of Snapchat's most interesting features is the Discover section, where all kinds of fun articles and news information pop up. If you can't think of anything you have in common to start a convo with your crush, create something! Find an article you think they might like and send it to them with a little message. "Thought you would like this, let me know what you think!" is more than sufficient to open the door for a conversation. If they respond, you're totally in. If they don't, you might have to try a different tactic later down the line.

Sometimes you have to get sneaky when attempting to initiate a convo with your crush, and the low time limit is the perfect way to gauge your crush's interest. Send them a Snap of something totally normal, but only send it for 1 second. It's likely that your crush won't get a good look and will be curious about your Snap's content. If all goes according to plan, they'll message you and ask what it was and you can innocently explain that you didn't realize the timer was set so low… and then proceed to ask them something and keep the conversation going. If they don't message you, it doesn't necessarily mean anything, but it could also be a sign that they're just not that interested. You don't have to give up hope, but you should probably refrain from sending anything new until you can figure out how they feel. 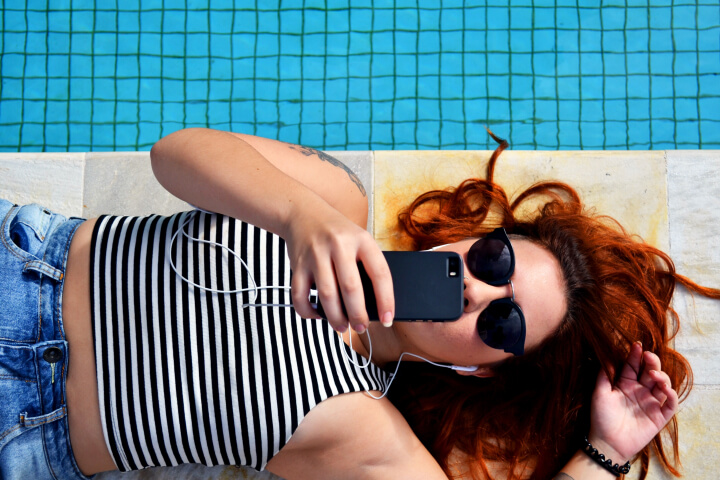 Another sneaky tactic, the "group" message involves sending a snap to your crush, but making it seem like it was meant for a lot of people. It can be a "tbh," a joke or a simple description of your day—it doesn't really matter. The important part is wording it so that you crush thinks multiple people received the Snap. By doing this, you can take the pressure off the conversation by making it seem like you would have been fine with a response from anyone. It's a little deceptive, but a girl's gotta do what a girl's gotta do to catch a crush's attention.

If you can't think of a sly way to get in contact with your crush or you simply don't want to put in all that extra effort, just go with the direct approach and send them a Snap or a chat. After all, it's only a message—there's not a lot to be afraid of. Try to make it something engaging that you think they'll reply to and go from there. If they don't reply, you'll be no worse off than you were before, and if they do reply then voila!, you've just found a way to stay in touch with them. There are a lot of positives and very few negatives, so rustle up your courage and send that first message.