Are Your Besties Fighting? Here's How to Stay Neutral

Fighting with your bestie is never fun, but it happens.

What's even worse is when your two best friends are fighting and you're stuck in the middle. Not. Fun.

It would be easy to pick sides or simply ignore both of them, but that'll only make things more miserable for all the parties involved.

Scroll below to see how you can stay neutral, and bring an end to this situation, when your besties are fighting.

Be There for Both of Them

One of the absolute worst things you could do in this situation is pick a side. Do not do that, even if you've known one of them longer or like one of them better. The key to staying neutral in fights is listening to both of their stories. You want to make sure though that you never say anything bad about one of them to the other. Then they'll just be mad at you for talking about them behind your back. 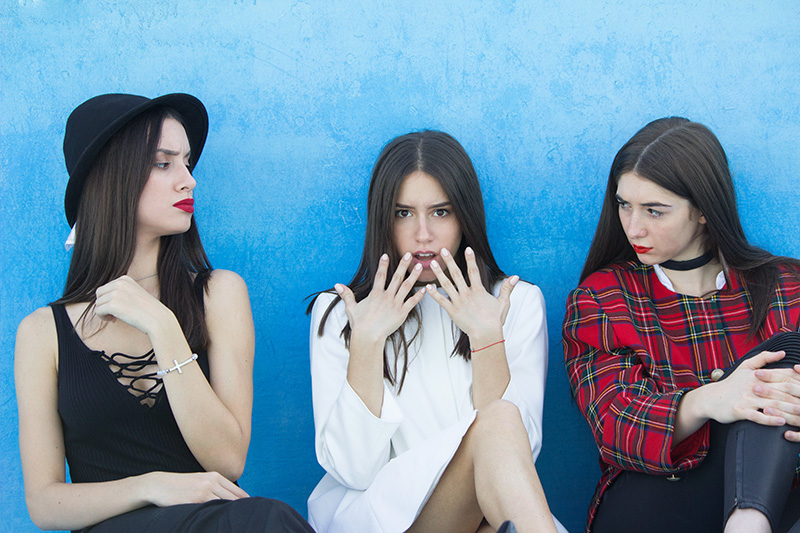 Tell Them How You Feel About the Situation

You need to be honest with them. If their fighting is making you uncomfortable, speak up. Because they are your friends, they want you to be happy, same as you do for them. Talking to them about how genuinely hurt you feel by the situation will definitely cause them to do the same with each other. Getting them to talk about their feelings in a positive way is always a good thing.

Don't Stay Out of It

Staying neutral doesn't mean you should just sit back, relax and let them duke it out. Doing so proves you're not being a very good friend. How would you feel if you were fighting with one of them and then the other completely ignored your cry for help? You'd be pretty peeved, right? Going back to No. 1, be there for the both of them. They want to talk it out, so be the one to listen. 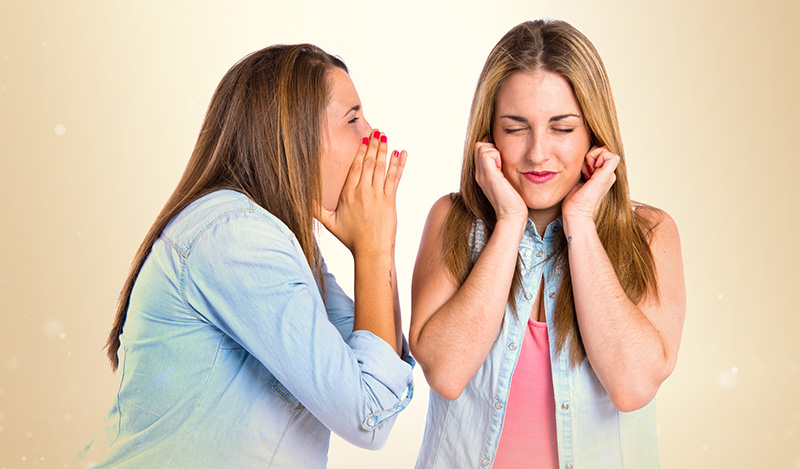 Don't Add Fuel to the Fire

While you do want to listen and be there for them, you don't want to add fuel to the fire. You may find their silly argument hilarious, but it can turn into something more if you don't extinguish the flames as quickly as possible. Always talk positively about each of them to the other. They'll soon realize they're both being petty and come to their senses.

Get Them to Hang out With Each Other

If all else fails, get them to hang out with each other. You may have to forceful do so, but just do it in a casual manner. Invite them both to hang out at your place without telling the other. They'll definitely be mad at you, but at least you can be there to mediate the dialogue between the two of them. Get them to talk it out and remember the good times. 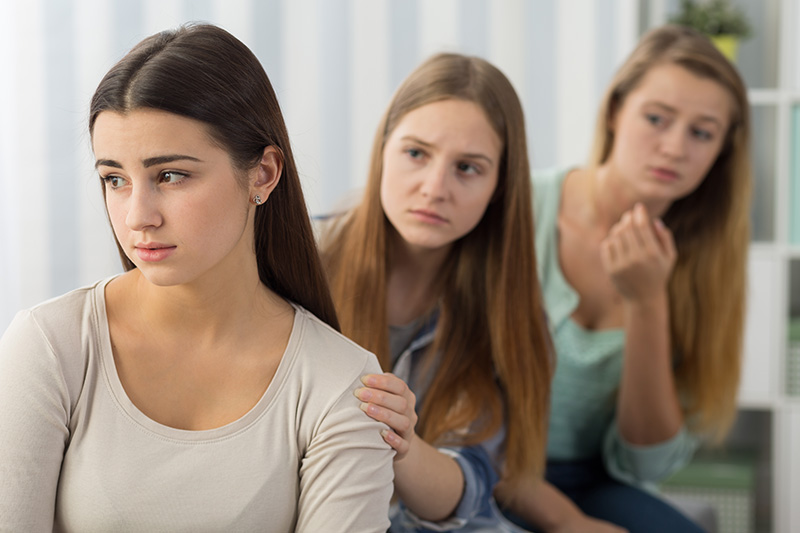 Friends fight, it's a given. But if THESE five signs apply to you and your besties, you may be stuck in a negative friendship.