Why I Regret Staying With a Cheating Boyfriend

All through high school I was in a very loving relationship with my first real, long-term boyfriend.

Loving, if you don't count the many times he cheated on me.

Despite being the subject of his disloyalty, I couldn't bring myself to break up with him. After all, I loved Matt*. It seemed like forgiveness (with a heavy dose of denial) was the right thing to do.

But ultimately I came to regret that decision. While I learned quite a bit about myself through the process, it's safe to say I would've saved myself a lot of heartbreak had I called things off long before I did. But that's not the tale I'm about to tell.

Continue reading to gain some relationship perspective, as told by a girl who deeply regrets staying with a cheating boyfriend:

We met my freshman and his sophomore year of high school. We went to different middle schools so we didn't know each other before being introduced by a mutual friend. When I say the attraction was instant, I mean it in a very cheesy love at first sight kind of way. No, it wasn't love. But it sure was a big fat crush. 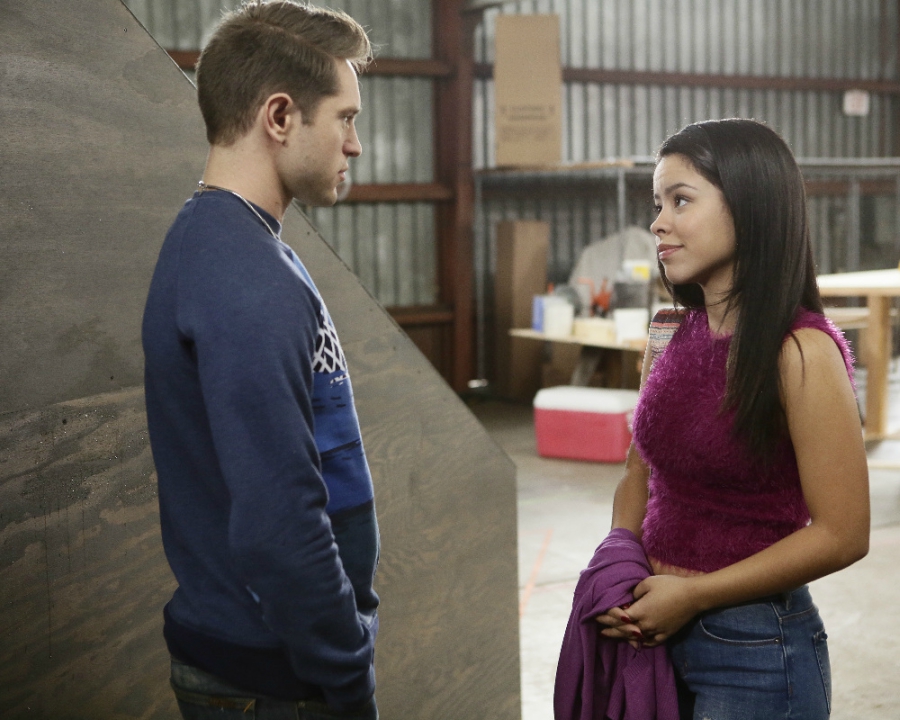 Our relationship moved very quickly after meeting. We'd talk all night long on AIM (#RIP) or through MySpace messages (no #RIP for you, MySpace), and in a matter of weeks we made our relationship official.

I say all of this to emphasize that Matt and I didn't actually know each other very well before becoming bf/gf. I knew that I thought he was cute, that he had a very different style and taste in music than me and that he made me laugh. And at 16 years old, that was enough for me.

But a few months into our still shy relationship, I heard from a friend that Matt kissed a girl at a party. My heart sunk into my stomach.

After confronting him on the issue, he eventually confessed to his wrongdoing but insisted that the event was minimal—barely a peck, he had no idea what he was thinking, he totally regrets it. It was an excuse wrapped in shiny apologetic paper. But I accepted it anyway. 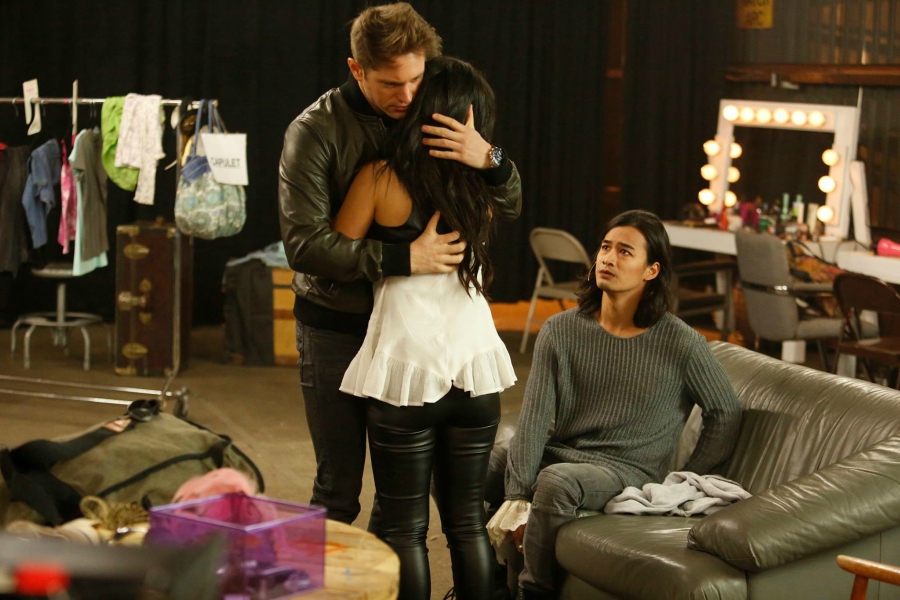 Like I said, our relationship spanned the long course of four years. Within those years I know definitively of about five other instances in which Matt either cheated on me or was disloyal to our relationship in other ways. I'm sure there were countless other times that I didn't know about in between.

I stayed with Matt for a number of reasons, possibly the most naive being that I loved him. Other reasons were that we'd been together for so long that I was scared of being single—who was I if I wasn't with Matt? I was also afraid to carry out the task of calling things off. I knew it would be a painful experience and I didn't want to put myself through it.

So, I stayed with him. And in the place of love I ended up with trust issues, anxiety and uncontrollable worries that I wasn't good enough. I'd lost any confidence that I, myself, was good enough for anything or anyone.

The rest of our relationship had ups and downs. When he wasn't cheating on me, he could be a very sweet and funny person, the life of any party and always available for a talk. But while he was a fun companion, he wasn't always a good boyfriend. Cheating aside, he could also get very angry, hated when I was upset with him and would often lie about the strangest things.

In retrospect, the cheating was just another symptom of an already bad boyfriend. Staying with him through his disloyalty was only one of the many reasons I regret this too-long relationship.

Eventually I did break up with Matt but it was years too late. By the time our relationship ended, it severely damaged my ability to trust anyone. I became needlessly jealous in other relationships, whether they were romantic or platonic, and became admittedly snoopy. 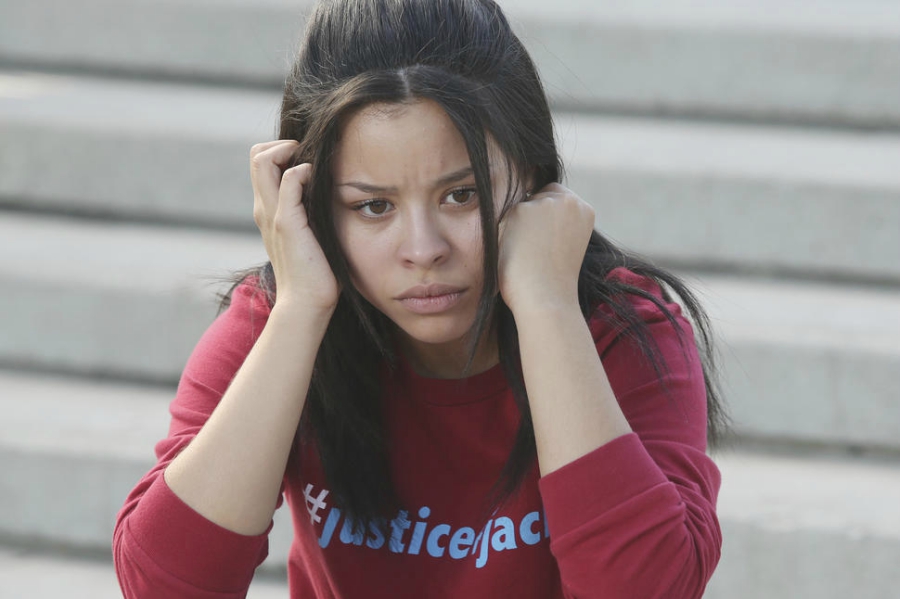 I started doing things that I'm extremely ashamed to admit, including looking through a new S.O.'s texts to see if there was anything incriminating in their phone. There never was.

But still it took years for me to find my confidence and self-worth, which eventually went hand-in-hand with trusting other people again. Once I was able to accept that Matt was the error in our relationship rather than me, I was able to realize that not everyone out there is a Matt.

The biggest reason I regret staying with a person who didn't respect me, let alone actively cheated on me, was that I lost track of myself. I didn't respect myself anymore, I certainly didn't love myself anymore, and in doing so, I didn't let anyone else love or respect me. I spent a lot of time sabotaging relationships before they could hurt me first, which is always a recipe for disaster.

I also let this unhealthy relationship get between my best friendships. As they got increasingly more worried for me, I got steadily more fed up with them. I didn't want to admit that Matt was doing the things everyone said he was doing, especially since I was trying to stay in the once-loving relationship, so the more they intervened the more I pulled away. Because of his cheating, I almost lost some of my best friends. The worst part is that they were only trying to help me. But instead, I chose the boy who was causing the entire mess.

Mainly, I didn't like who I was when I was with him. Looking back on high school me, I must say, is a bit cringe-worthy. I don't love to recount those decisions, but if I can use them to help prevent someone from making the same mistakes, then it was all worth it.

If you ever feel like you're losing yourself to a relationship, that's a pretty good sign that the relationship is no longer healthy and it's time to rip off the Band-Aid, no matter how much it might hurt.

With the help of some really great friends and some intense self-love sessions, I was thankfully able to reconnect with myself and understand my self-worth… just like you will if this story applies to your experiences. 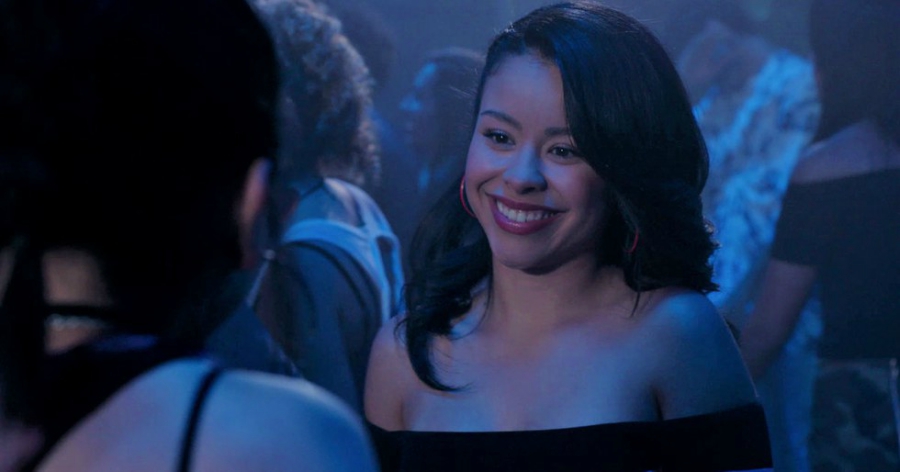 For more dating lessons, click HERE for everything one girl learned after staying with someone she didn't love.