Stellar is an indie-pop artist from Lowell, Massachusetts who has to be on your radar.

The singer, best known for his dark and evocative hits like "Ashes" and "Mistake," never fails to impress us with his new releases, and his latest single, "Bad Dream," is no exception. It's out today, Oct. 29, and comes complete with a music video full of intrigue, romance and drama. We had to find out more about this video and how it came to be, and Stellar answered all of our biggest questions in the following interview.

Sweety High: What was the songwriting and recording process behind "Bad Dream"?

Stellar: It came about in a very odd fashion. It was my first studio session in Los Angeles with Kyle Reynolds—who is absolutely amazing by the way. I have a whole bunch of new songs coming out with him and they're fantastic. The song came about from a brainstorm session about how life has been feeling, and the words "bad dream" were said. That's where the whole song stemmed from, and it came to fruition with a lot of freestyling and vibes. It was a good day, I remember it clearly. I even have a vlog about it on YouTube. "Bad Dream" was the first song I wrote that expanded my horizons of what was possible to do with production. I implemented a lot of new elements to my music with that song, and I have used the sound I developed as a template for my future music. The record also hit a genre pocket that I didn't know I was cable of making, and now I'm in love with it.

SH: Was it inspired by a real experience?

Stellar: "Bad Dream" was inspired by the fact that success can come and go in the snap of a finger. Sometimes things are going super well and then, boom, everything is s***. I feel like everyone can kind of relate to that in some aspect. 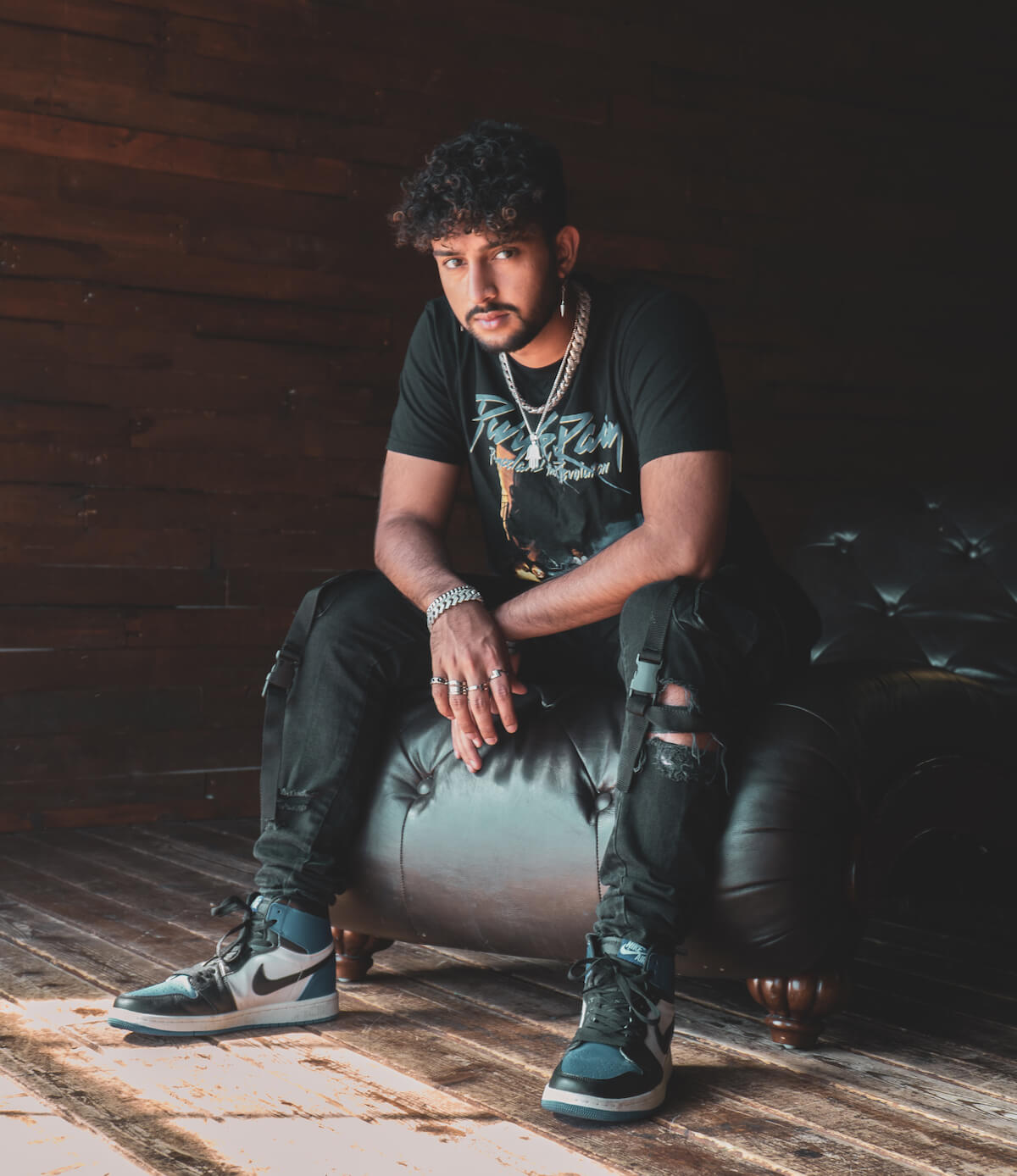 SH: Do you have any advice for when life is starting to feel like a nightmare?

Stellar: Sometimes life can be difficult, but my entire life mantra is to never stop trying. Life is defined by highs and lows, and it's about appreciating the highs while you're in them and grinding through your lows until you reach your next high.

SH: Do you have a favorite lyric from the track? What do you love about it?

Stellar: I love the part of the song where I say "I've been running backwards, I've been sleeping on a mattress, in the middle of these four walls, 23 missed phone calls." Even though it's not super relatable to everyone and kind of hyper-specific, it's very true to me, which is why I like it. 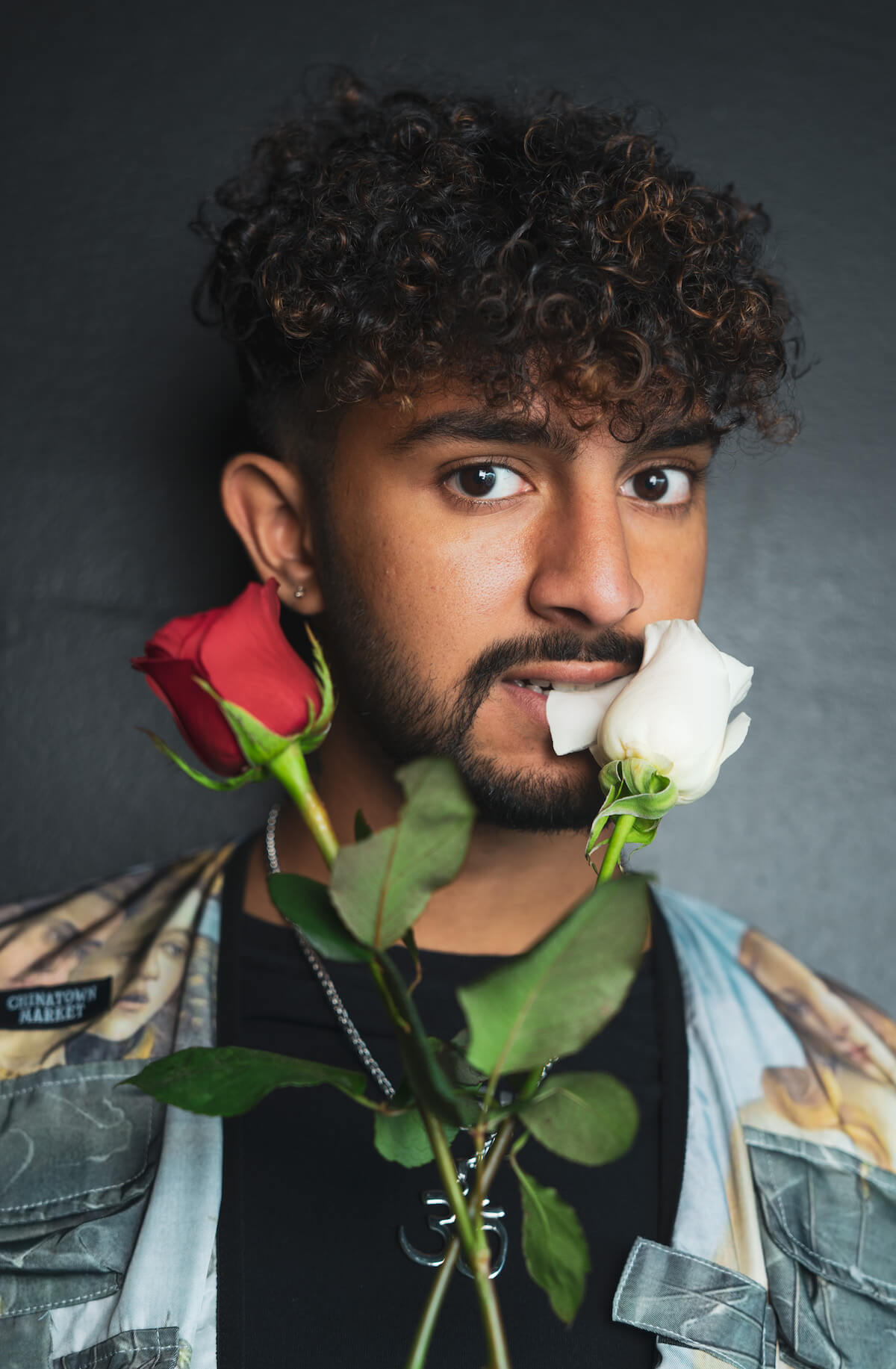 SH: How did the concept for the music video come about?

Stellar: The concept of the music video actually started with another one of my singles called "Mistake." One of my director friends from back home in Boston was in town and was trying to convince me to shoot a music video for "Mistake." I showed him "Bad Dream" and he loved it, then pitched me an idea for the song and it just grew from there. Eventually, it turned into a drawn-out concept of a gritty story set in the L.A. hills, but it stemmed from a conversation I had with an old friend. I also love the fact that the video is a movie in itself. It's not really tied to the song anyway, except for matching the vibe. That to me is amazing because I'm a huge movie guy and the cinematography in this video is absolutely immaculate.

SH: What was your favorite moment from filming it?

Stellar: My favorite moment while filming the music video is definitely the party scene. The fact that a whole bunch of my friends showed up to the party scene to show support for me and my music was heartwarming. The cinematography, lighting and vibe were also beautiful. I don't know how else to put it. 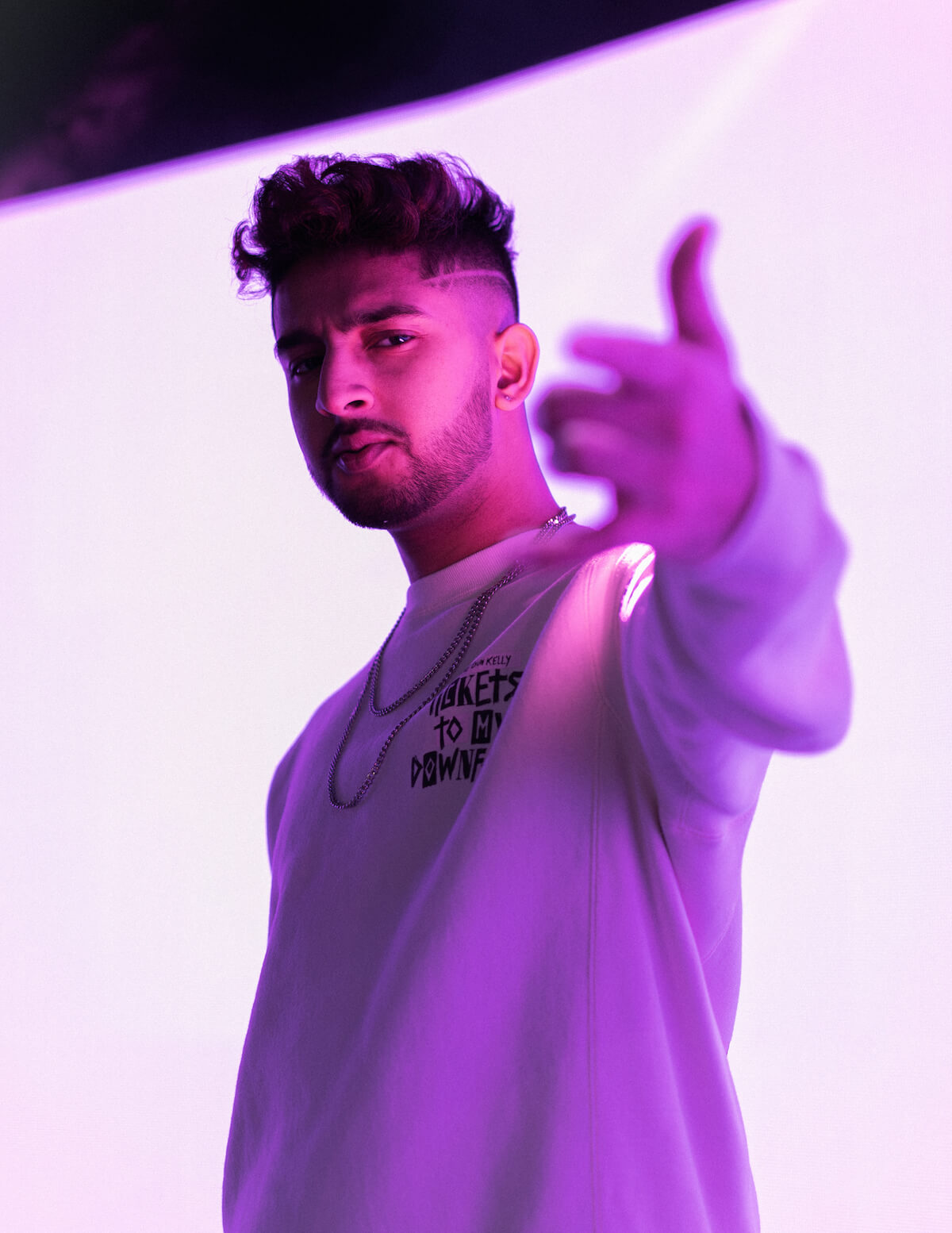 Stellar: I'd like to say publicly that if this song blows up I called it, right here, right now.

Love discovering the stories behind your favorite music? Click HERE to read our interview with Blanks on his debut album, Nothing Lasts Forever and That's OK.