Failing a test is never fun.

Getting a poor grade on a key assignment often results in disappointment in yourself, mixed with fear about what this means for your overall academic standing at school—not to mention any trepidation you might feel regarding how your parents may react.

However, it's important to remember that everyone has missteps, and a failed test, no matter how bad it might seem, isn't the end of the world. With that in mind, we've compiled a list of five steps to take after you get a less than stellar mark on an exam. Scroll down for everything you need to do as soon as you fail a test:

Figure Out What Went Wrong

There's always usually a clear reason (or two) why you didn't do as well on a test as you could have. If and when you perform poorly on an exam, the first step you should take is try and figure out exactly what went wrong. Was it that you simply didn't study, had difficulty grasping all of the information? If you did study and feel as though you understood the subject you were being tested on, did you lose points because you didn't have enough time to complete the test, or did the teacher seem to grade your answers very harshly? Once you have a good idea of why this test was so tricky for you, you can move forward and start the improvement process.

Talk to Your Teacher

Yes, some teachers will be kinder than others about a failed test, but it's always important to talk to them after receiving a failing grade, especially if the poor mark is a result not fully understanding the material at hand. Without getting defensive, explain to your teacher why you think you had so much difficulty on the test in question. Make it clear to them that a better understanding of the subject matter is important to you, and that you know you need to improve your grade. Even if nothing much comes of this initial discussion, your teacher will likely be impressed that you've taken the initiative and have a genuine desire to do better. 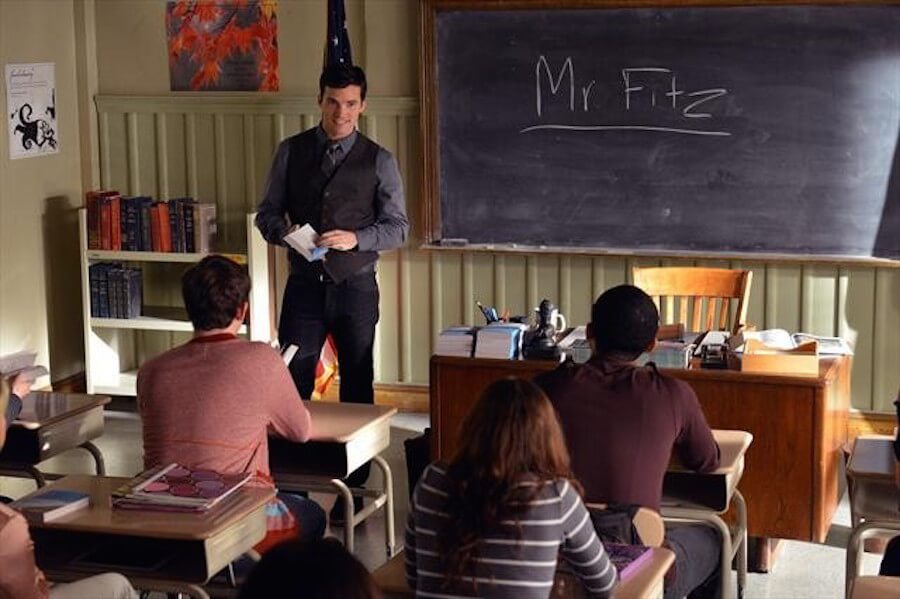 Arrange a Meeting to Go Over the Material

The problem with one failed test is that whatever you were being tested on initially can often serve as the foundation for things you'll be tested on later. This is especially true for math and science, which tend to be very cumulative subjects. In other words, if you struggle with the basics of algebra and trigonometry, more advanced math will be infinitely more confusing. That's why, after your initial discussion with your teacher, you should also set up a meeting with them to go over the test and the material. This way, they can clear up any difficulties or misunderstandings you may have, and help get you back on track. If you still don't feel like you have a good grasp of the material after your first meeting, keep going back (or arrange a meeting with a student tutor) until you feel more confident. Your teacher will appreciate the dedication and commitment.

If your parents don't already know about the failing grade, let them know as soon as possible. Though some might react poorly to the news, hiding it from them often makes a tricky situation even worse. Though they might be a bit disappointed at first, they will appreciate that you're being upfront and honest. If you've already talked to your teacher and have plans to review the material with them, fill your parents in on this as well. If your mom and dad see that you're being proactive, it might soften the blow of a bad grade just a bit. What's more? If you feel comfortable, ask your parents for help. Sure, it's probably been a while since they've taken biology, but they probably remember more than you think. Plus, they have a vested interest in you doing well, so it's a win-win! 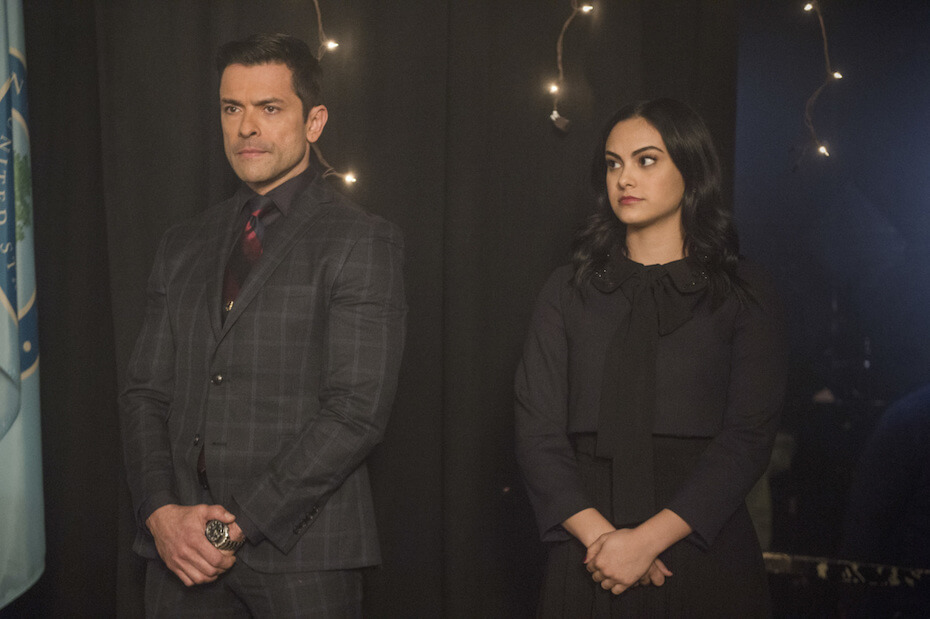 Do Some Extra Credit

After you've done all of the above, approach your teacher and ask about any extra credit you can do to improve your grade. This may have come up in the earlier meeting with them, but if it hasn't, there's certainly no harm in asking now—especially if they've seen all the effort you've put in thus far. Though it might not always seem like it, your teachers want you to succeed and do well in class. Again, even if they don't take you up on this request, they'll appreciate that you are making a concerted effort to do better.

For more school-related content, click HERE to read about how to avoid psyching yourself out before a big test.