How to Stop Being a Sore Winner

As much as we hear people complain about the sore losers in their lives, sore winners can be just as bad.

When people gloat about and obsess over their victories, it becomes no fun to participate with them in anything that's even somewhat competitive. But what happens when you recognize that you're that sore winner?

If you recognize some bad habits and want to stop rubbing your wins in other people's faces, here are a few things you can do to start.

Think Before You Gloat

If your first instinct is to stomp around and revel publicly in your latest win, try to be extra mindful of your actions. Just because you're victorious doesn't mean you have to keep reminding everyone else about it, and the more you focus on the fact that you came out on top, the less it feels like it's about your accomplishment, and the more it feels like it's about the failure of others.

Making other people feel bad for not having what you have shouldn't feel good, so work on that part of yourself. If someone congratulates you, accept it quickly and politely, but don't turn it into an excuse to also congratulate yourself excessively, or to make the other person feel any less. 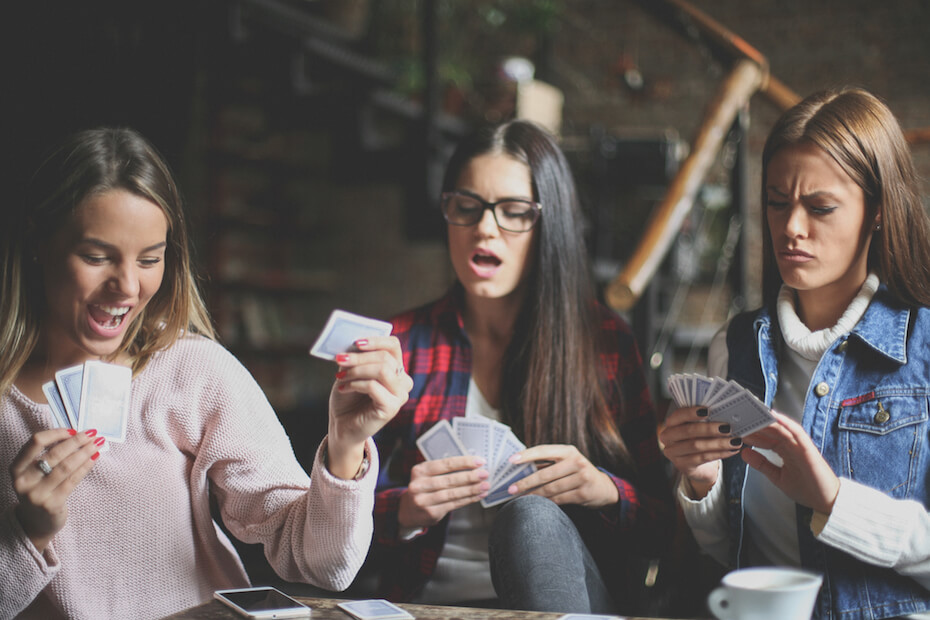 Learn to Be Okay With Losing

Sore winners often tend to be sore losers as well, so the more you learn to accept failure, the better you'll also be able to graciously accept a big win. This is an important lesson to learn, because if you never put yourself in situations where you might fail, you'll rarely reap the rewards that require a leap of faith. Look at the game in the grand scheme of things. What are the actual repercussions of your success or failure? You'll often realize that victory isn't really all that important. When you put things into perspective, gloating can seem childish.

It can also be very valuable to learn to be happy for other people's successes. Learn to lift them up when they achieve something that really matters. Even if you lost, you'll find yourself in a situation where you both feel good about their accomplishment. 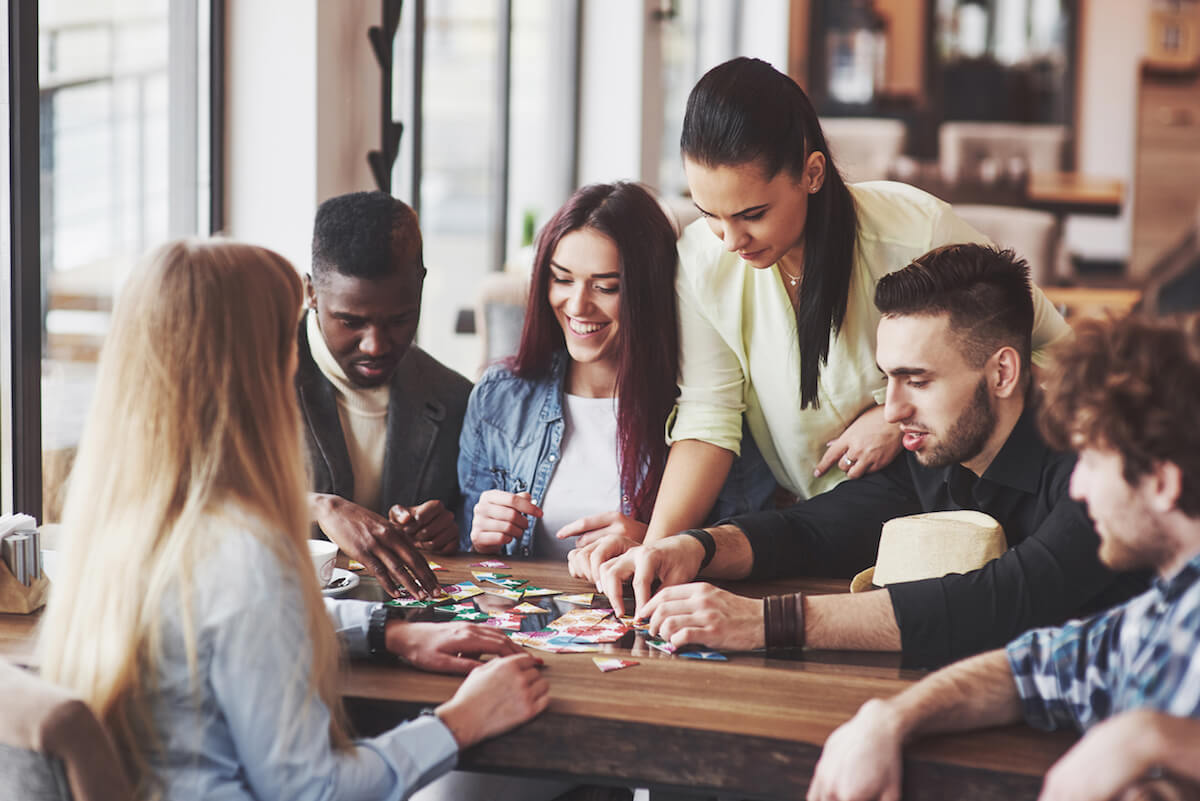 Watch How You Act When You're Not Playing a Game

That type of behavior often stems from insecurity. When your self-esteem is low, you're so focused on not losing that the win doesn't mean much. You feel that external validation is required to feel like you're worthwhile, even though that's not true in the slightest. You don't need other people to acknowledge your greatness to be great, and you don't have to do things for the sake of others.

Working on your own intrinsic confidence and happiness can be a tall order, but it has the potential to change your life. Base your happiness not around winning, but around small personal milestones. Try to learn and grow, and keep up good habits and find satisfaction in those things. Instead of competing with others, strive for your own personal bests. As your attitude changes, so will your reputation and ability to handle various situations, whether you win or lose.

Remember that everyone is the protagonist of their own story. While you might sometimes feel like you're at the center of the universe, you should know that you're not the center of everyone else's. That means you're not always going to be right, you won't always get what you want and you're not going to win every time. When you're humble, you begin to accept those things, and whether you win or lose stops mattering all that much.

It starts when you stop pretending you're a flawless being (you're not) and you truly open yourself up to other people. Practice empathy by listening to them and trying to understand where you come from. Put yourself in their shoes when you win, and think about you you'd feel if someone else was a sore winner with you. If you recognize that you're a sore winner and want to change, ask people to tell you when they think you're being kind of a jerk. The sooner you start embracing imperfection, the faster you'll become much happier with yourself.

For certain people, competition can be a real friendship-buster. Some folks can't stand losing, but also don't feel good when they win because of what their competitiveness brings out of them. They become petty and mean, even if they don't want to be. If you recognize that this happens to you, you always have the option to opt out. You don't have to participate every time. You can offer to be the banker in certain games, or to just hang out while the game goes on, bringing snacks and cheering people on. Also avoid games that seem specifically designed to wreck friendships. Instead, play ones that are more cooperative than competitive, where your win means everyone else wins, too. When you recognize that you're just going to make everyone feel worse if you resort to your usual behavior, make the choice not to inflict that on others. 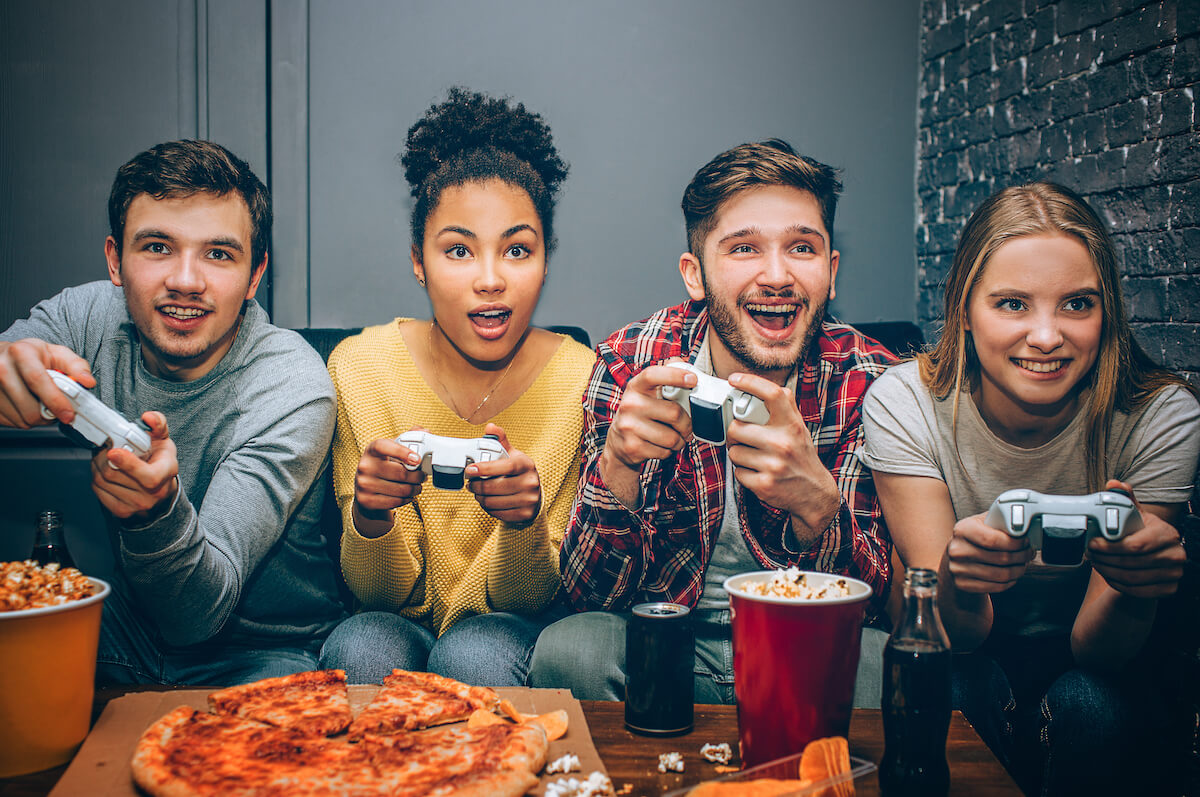 Want to take the first steps to becoming a good winner? Click HERE to find out how embracing your flaws and practicing self-compassion will make you happier.