When someone has upset you, it's not always the easiest thing to be candid with them about what happened.

Sometimes, they might seem oblivious to the occurrence, even when it's the most obvious thing in the world, leaving you feeling even more hurt and frustrated. Shouldn't they know what they did wrong? Maybe. But here are all the reasons you need to stop expecting people to know why you're upset with them, and actually discuss it instead.

In any kind of relationship, whether it's between friends, significant others or family members, clear communication is key. However, expecting someone to be a mindreader and refusing to let them know what's made you upset is the opposite of communication. Also remember that when you're upset, that's something you're feeling. You can't expect that emotion to be universal or shared in any way, so you have to be clear about what you're feeling. Instead of playing games, come out and say what you need to say and the issue will find a resolution much more quickly.

We understand that speaking openly and honestly about your feelings can be difficult, but it'll always be hard for you if you never practice. Learning to discuss what you truly feel with people will not only help you get in touch with yourself and understand your emotions better, but also allow you to learn to communicate them and harbor emotional honesty and understanding. It's a valuable life skill that'll benefit not just you, but the people closest to you as well. You might also find that this ability will help you be less upset by the little things over time. 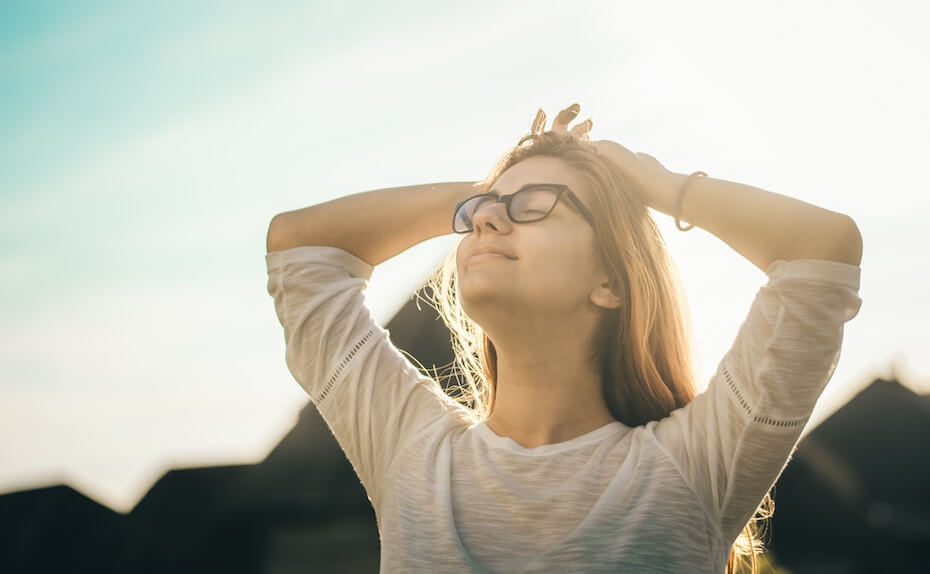 When you don't tell someone what they're upset about, they're forced to guess. Maybe they'll guess right, or maybe they'll wind up thinking you're sad or angry about something entirely different. When that happens, even if the person tries to make amends, it won't do much to help because they're putting a bandage on the wrong problem altogether. Whatever the issue is will likely keep happening, so you'll continue to be upset, and the other person will remain clueless. Being straightforward means there's no mistake about what went wrong and how you're feeling about it.

It Gives the Person a Chance to Make Things Right

When you earnestly tell a person what they did that make you feel hurt, you open up a conversation that goes two ways, instead of just one. Openness can inspire people to take your feelings seriously and take actual steps to address the problem and ensure that it doesn' happen again. It can show that someone wants to make things right. It can also be helpful in other illuminating ways. If a person knows exactly what they did wrong, but they keep doing it and don't even try to change things, that's on them—not you. If they never know what the real issue is, that leaves you just as clueless to their true intentions as they are of yours. 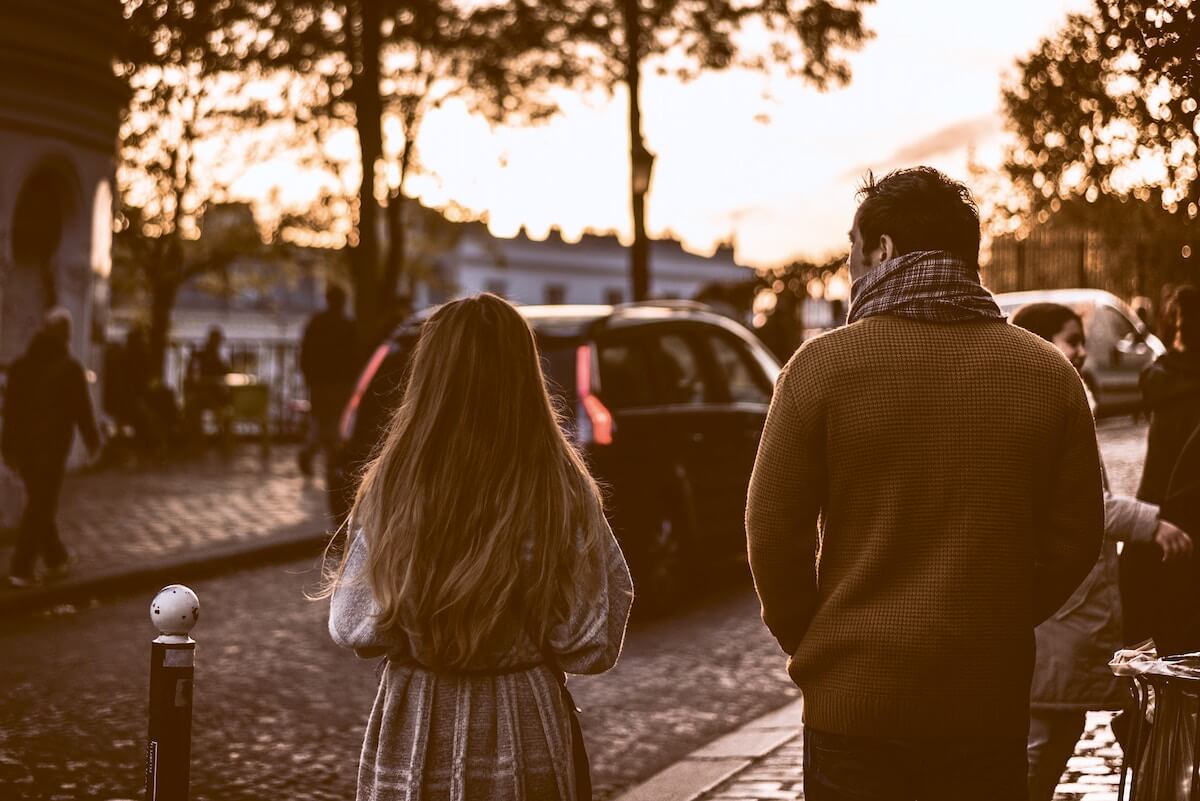 It Prevents You From Getting Even More Upset

When you expect someone to know why you're feeling the way you are, you're only setting yourself up to become even more hurt by the situation. It's frustrating when you feel that someone doesn't understand you, especially when you think it's obvious, but by not telling them what happened, you're only ensuring their failure. When you pout and tell the person they should know what they did wrong, you're only going to escalate the situation further, making both of you feel worse. Instead, choose to feel better, faster, and just say what's going on.

Need more tips on getting the point across? Click HERE for texting faux pas to avoid to become a better communicator.