When to Stop Texting Your Crush

Texting is such an easy way to stay in contact with people.

Unfortunately, since it's so easy to just shoot someone a message, it can be hard to know when you should stop texting, especially when it comes to your crush. 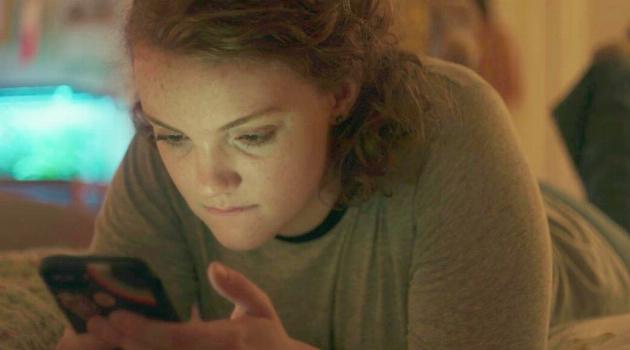 If you've made it to the texting stage with your new love interest, it's frustrating to accept that the flame of your budding romance can still sputter out. Instead of embarrassing yourself by clinging to a conversation that the other person clearly isn't interested in, it's probably better to cease communications all together.

But how do you know if you've reached that stage? Keep scrolling for our signs that it's time to stop texting your crush.

If They Didn't Reply to Your Last Message

As a general rule, if your crush didn't reply to the last message you sent, you do not need to send them another one. This is where your willpower will have to come in, as it's easy to send yourself into the spiral of "what if they didn't see it?" or "maybe they just forgot to respond." Even if those thoughts end up being true, a crush who wants to talk to you will certainly reach out again. Sending another message after not receiving a reply has the unfortunate effect of making you look a bit desperate. Unless you have a concrete reason to reach out to them again, do your best to steer clear of the ill-fated double text. 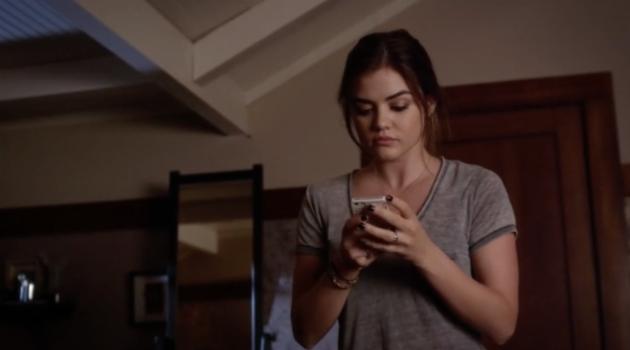 If The Last 5+ Messages Have Been One Word

In order to have an actual conversation, there have to be at least two people participating in the discussion. If you're receiving nothing but one word replies from your crush, they're not doing their part to keep the convo going. Not only is it frustrating for you to give 90% of the effort, it's also likely a sign that they're not that interested in talking to you, but they don't want to be rude and stop responding. If more than five messages have been a single word response, you're well within your rights to stop texting. If they want to talk, they'll reach out again—and maybe this time they'll actually be willing to contribute to the conversation.

If They Never Text First

The "who texts first" question can be a bit tricky. While we don't recommend keeping a running tally of who starts the conversation, it is important to note if you're always the one texting first. It could simply mean that you text before your crush gets a chance to, or it could be a sign that they're keeping in contact with you out of convenience. The best way to test it is to refrain from texting them and see what happens. If they never shoot you a text, you have a pretty clear answer about your place on their priority list. 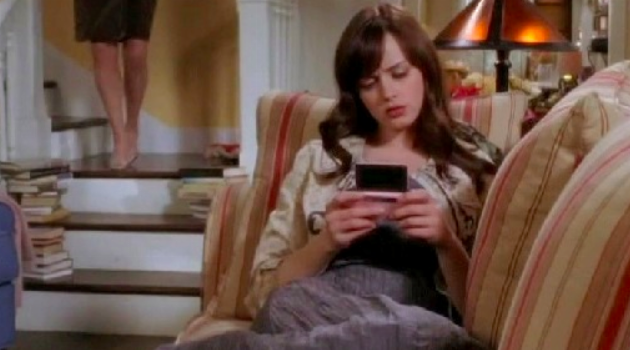 If They Constantly Dodge Your Attempts to Hang Out

Even if your text conversation is going off without a hitch, it's possible that there are other elements of your relationship that should lead you to cut off contact with your new love interest. For instance, are they sweet and caring over text, but when you ask to hang out they always have some sort of excuse?

If your crush constantly dodges your attempts to bring your relationship out of the digital realm, they're likely just not that into you. If that's the case, there's really no reason to continue texting with them all the time. A phone-based relationship won't be fulfilling for either of you, so it's better to remove yourself from the situation before things become awkward.

If They Ignore You in Person

There's nothing worse than a crush who acts one way when you're alone, only to totally turn the tables once other people are around. If your crush is happy to text you all day long, but refuses to acknowledge your presence in person, there's absolutely no point in continuing your text relationship. Carrying on a digital conversation doesn't make up for the fact that they're treating you poorly in person. Acknowledge your value, put your foot down and don't reward them for their careless behavior.

In need of more texting tips? Click HERE for seven texting habits that reveal your crush is not into you.