"Justice for Barb" became Stranger Things fans' big rallying cry after Season 1, and although Shannon Purser's character never did get the justice they wanted, their feelings were heard.

Stranger Things executive producer Shawn Levy recently participated in The Hollywood Reporter's Genre Roundtable, and he revealed that the show's producers actually did reconsider their decision to kill off Barb.

The fan reaction showed them that "everyone wanted Barb to somehow be miraculously alive," according to Levy, and so they revisited what happened. 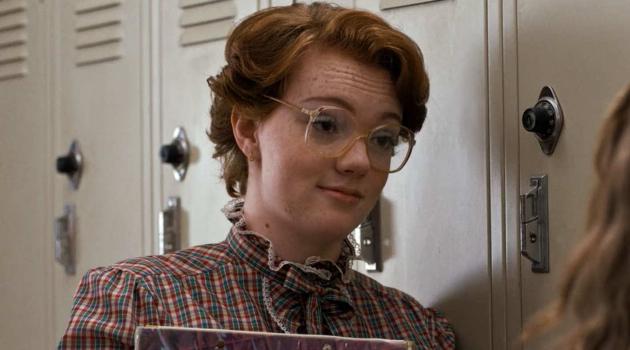 "In the case of Barb, I'm not going to lie, we spent maybe 20 seconds talking about it—notwithstanding the slug of death that was coming out of her mouth in the nether," Levy said, according to THR.

Alas, 20 seconds was all they gave it, and as we saw, Barb definitely did not get her justice. They decided against reversing her fate, because you can't just cater to the fans.

"When it's about what people think they want, you have to trust that you know a little bit better," Levy explained.

And clearly, neither Stranger Things' creators, Matt and Ross Duffer, nor their fellow producers regretted the decision. Not only did they not give Barb justice, they went ahead and killed off another goodhearted character in Season 2, inspiring even more cries for justice. But, hey, at least we know they considered it.

Our big takeaway is this: When you're committed to Stranger Things, you have to be prepared to cry sometimes.

If you're still wishing for justice for Barb, click HERE to see some items you need in your life.