Warning: The following article contains spoilers for the first three seasons of Stranger Things. If you don't want to know what happens, stop reading now!

There is no shortage of sad deaths on Stranger Things, especially if you've already made it through the entirety of the show's third season. From Barb to Bob and beyond, there are plenty of characters who tragically left Hawkins way too soon, and in heartbreaking ways.

Scroll down to see our list of Stranger Things' nine saddest deaths, ranked. And again, stop reading unless you're ready for some major spoilers!

Mews was the first cat owned by Dustin Henderson and his family in season one, and was especially beloved by Dustin's mom, Claudia. Sadly, the furry feline was killed and eaten by D'Artagnan, a creature Dusty adopted after finding it in the trash can. Mews was replaced by another cat, Tews, at the end of season two.

Speaking of D'Artagnan, (a.k.a. Dart), this creature originated from the Upside Down, wormed his way into Dusty's heart and became his pet. Loyal Dart, who was from the same species as the original Demogorgon, didn't attack Dusty and the crew as they were trying to escape the tunnels underneath the pumpkin patch. However, he was ultimately killed when Eleven closed the gate to the Upside Down.

This elderly Hawkins resident who had a minor role in season three called The Hawkins Post and complained about rabid rats. Nancy Wheeler followed up after Doris' call, and visited her with Jonathan, where she showed them a rabid rat she had trapped in her basement. That rodent later exploded, and shortly afterward Doris was possessed by the Mind Flayer, becoming one of The Flayed. RIP.

Heather, a lifeguard at the Hawkins community pool, played a pivotal role in the dark mystery of season three. She worked at the pool with Billy Hargrove and was abducted by him and brought to the Mind Flayer, where she was promptly converted into one of the Flayed. Later in season three, Heather and Billy abducted her parents, Janet and Tom Holland, and presented them to the Mind Flayer as well. Viewers didn't get much time to know the Holland family, but their deaths were still upsetting.

Dr. Alexei was a Russian scientist who was forced into working on the key beneath the Starcourt Mall in season three. He later escaped after being arrested by Jim Hopper, and went on the run with him and Joyce Byers. Though Jim was slow to trust the Russian speaking scientist, Alexei was prepared to help the pair close the Russians' gate. However, he was shot and killed by Grigori, a Russian hitman, before he had a chance to help them. He will be remembered for his childlike personality and love of Slurpees.

The former Hawkins High School student was the series' first major death. Though viewers never learned much about Barb, other than that she was Nancy's loyal best friend, Barb's disappearance (and eventual death) inspired countless memes and was a major plot point in the show's first season. It was eventually revealed that she was killed by the Demogorgon, and in 1984, following an acknowledgment of Hawkins Lab's involvement in her death, she was given a proper funeral. 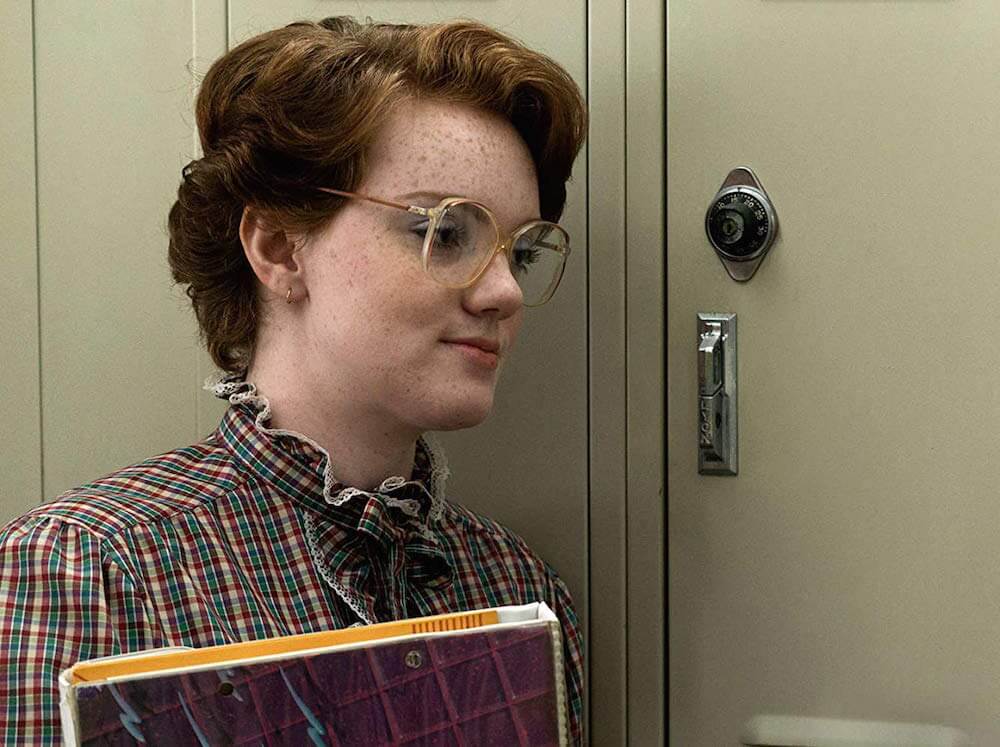 Max's older half brother was known for being a bully and a bad boy, which didn't exactly make him a very sympathetic character. After crashing his car and having his body taken over by the Mind Flayer, "Billy" is determined to kill El and her friends. In the season three finale, El uses an old memory she had seen of Billy's in effort to subvert the Mind Flayer's control over him. It works for a brief moment and Billy sheds a tear before sacrificing himself to the Mind Flayer in order to prevent it from taking El.

The Mind Flayer Max runs to Billy, who only has the strength to say "I'm sorry" to his little sister before passing away. Though Billy wasn't exactly a kind character, his willingness to sacrifice himself for El, as well as his relationship to Max, made his death especially moving.

Bob was a major character in the second season, and a love interest for Joyce Byers. After the Demodogs' invasion left him, Joyce, Will, Hopper and Mike trapped in Hawkins Lab, Bob volunteered to restore the power system. He succeeded, which helped the group escape, but was sadly attacked and killed by a Demodog before he could make it to safety. His selfless sacrifice made his death a real tear-jerker, and Joyce had an especially hard time coming to terms with the sudden loss.

In the season three finale, Hopper, Joyce and Murray headed to the Russian base in an attempt to destroy the key that would've opened the gate. Just as Joyce and Hopper prepare to stop the machines, Grigori intervenes and begins fighting the police chief. Ultimately, Joyce is forced to close the gate, thus killing the Mind Flayer, before Hopper can make it to safety. He is presumed dead (though we never actually saw him die) and an orphaned El is taken in by Joyce, who has decided to move her family away from Hawkins. As she prepares to leave Hawkins, Joyce gives El a moving letter Hopper wrote to his daughter, in which he discusses his love for her and encourages her to keep growing. It was a tearjerker, to say the least, and a truly sad (presumed) end for one of the show's most beloved characters. 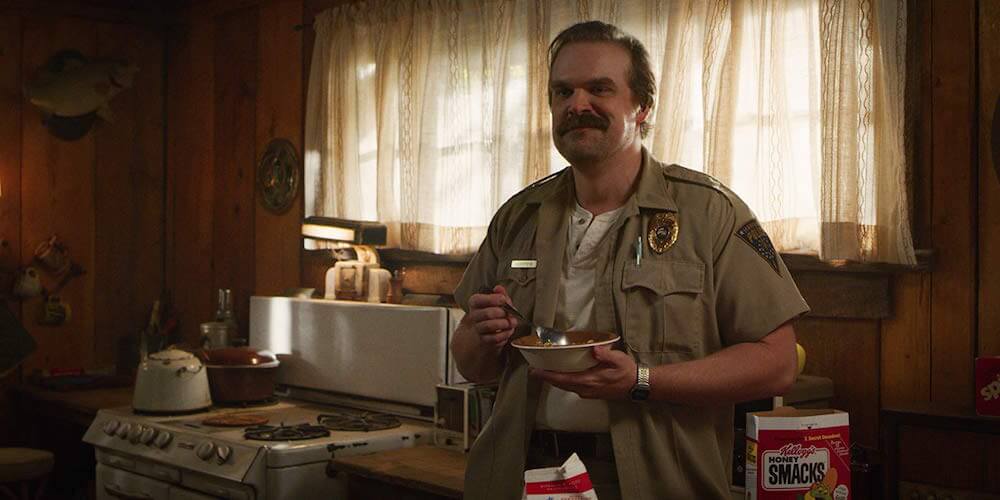