The third season of Stranger Things is still about a year away, but we now have an Upside Down-themed video game while we wait.

Telltale Games—the folks behind Minecraft: Story Mode—confirmed on Twitter on June 13 that game based on the hit Netflix series is coming to "consoles and computers at a later date."

Though that vague tweet leaves much to be desired, and is pretty much all we know about the Stranger Things game at this point, we've come up with a list of three things we want to see from this upcoming venture. 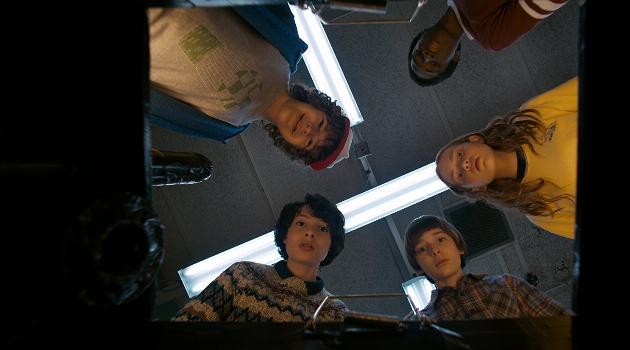 1. The Same Characters We Know and Love

If a Stranger Things game is coming our way, we're expecting to see many of the familiar faces we've come to know and love from the Netflix series. Though this may seem like a no-brainer, Telltale actually has a habit of introducing new characters into already established universes. The company's Walking Dead games, for example, are set in a post-apocalyptic world but rely on mostly new faces as opposed to characters from the comic or TV show.

While a new character here and there might be refreshing, no Stranger Things game would be complete without Mike, Will, Dustin, Lucas, Eleven and the rest of the rag-tag gang. 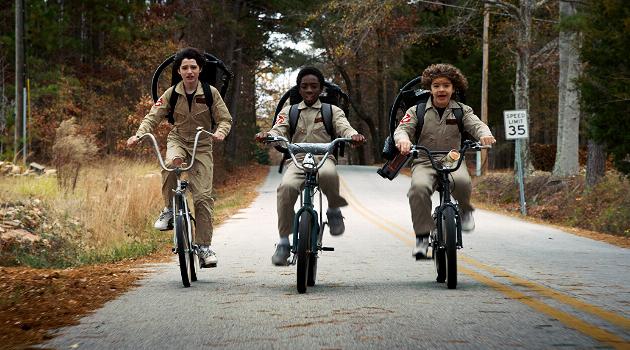 Speaking of Eleven, we hope this upcoming game gives us an in-depth look at her awesome powers. Thanks to her telekinetic abilities, the girl can crush and move things with her mind, turn electronics on and off whenever she pleases, and inflict harm on any bad guys who cross her path. Oh, and she can also use her mind to open and close the gate to the Upside Down like it's no big deal.

Eleven's powers are something to behold, and we're crossing our fingers that this game lets us explore them. Better yet; we hope this game takes things to the next level and gives players a chance to play as Eleven. 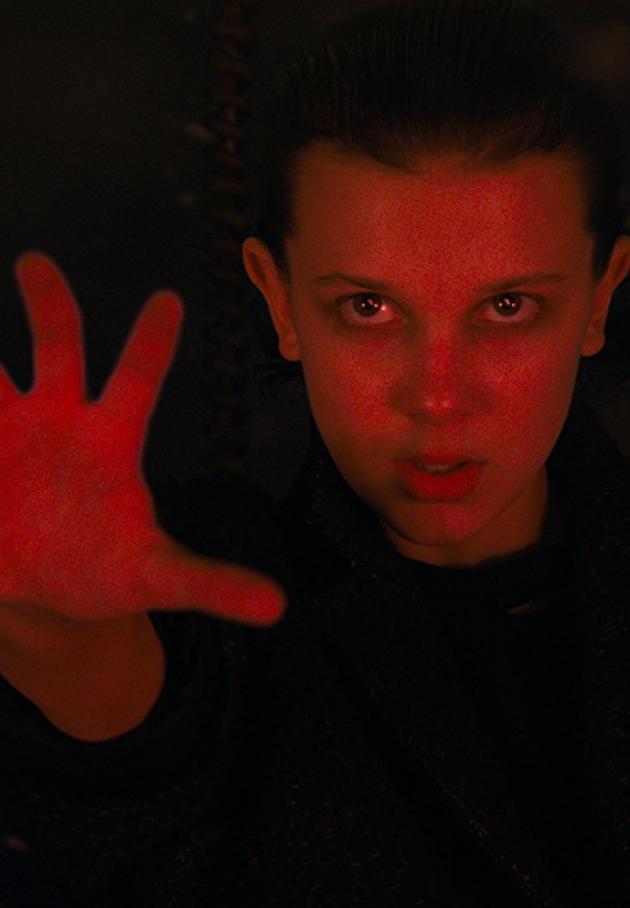 3. A Chance to Defeat the Demogorgon

While sightings of the Demogorgon may induce nightmares, there's no question that the monster from the Upside Down who terrorizes the residents of Hawkins on the series would make a pretty amazing video game villain.

Here's hoping the game gives us the opportunity to see this creature in action and, better yet, gives us the chance to defeat him once and for all! 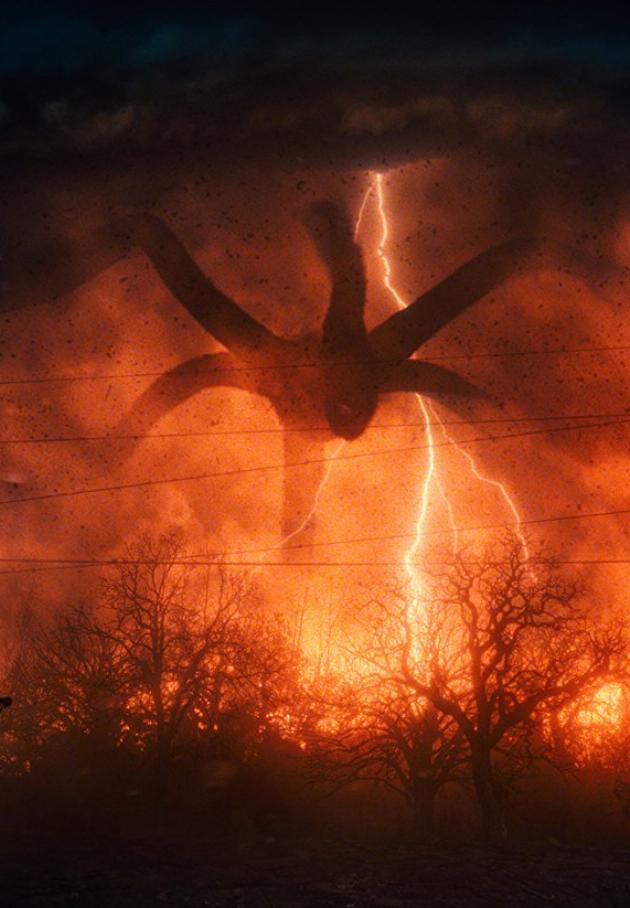