Only Student Athletes Will Relate to These Struggles

High school is bad enough already, but it's even more agonizing when you're a student athlete.

From never having a free moment to yourself, to trying to please your teachers, coaches and parents, below are the 13 biggest struggles every student athlete will find all too relatable:

1. Sleep is always something you're trying to catch up on. Between doing all of your schoolwork and practicing your sport, there's very little time for a good snooze sesh.

2. You rarely ever have time to yourself. If you're not at school, you're at practice, and vice versa. You don't really have much free time to do whatever you want. 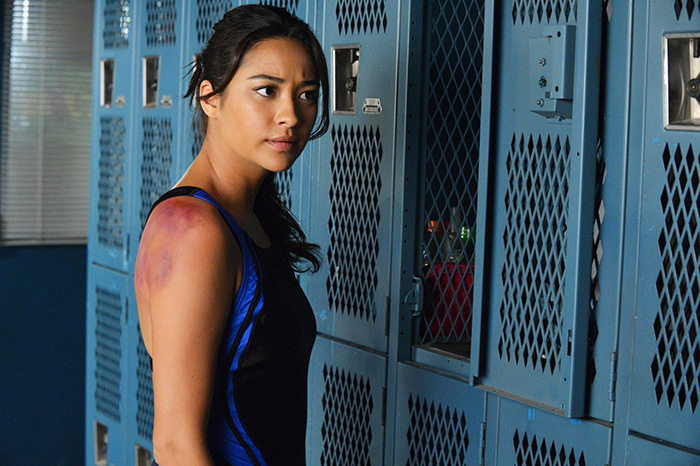 3. And when you think you'll finally have a free weekend, your coach just happens to announce that they signed you up last minute for a tournament.

4. Tryouts are incredibly nerve-racking. You may be the best athlete, but that doesn't always mean you'll make the team. And just because you earned a spot one year, doesn't mean it's guaranteed for the entirety of your high school career.

5. Practicing nearly every day makes you incredibly sore. Having to walk from class to class around campus only makes it worse. You've been known to stop in the middle of the quad just to stretch out your muscles.

6. But being sore is nothing compared to getting a career-ending injury. There's no guarantee that you won't get hurt doing what you do, which is an utterly terrifying thought you think about all the time. 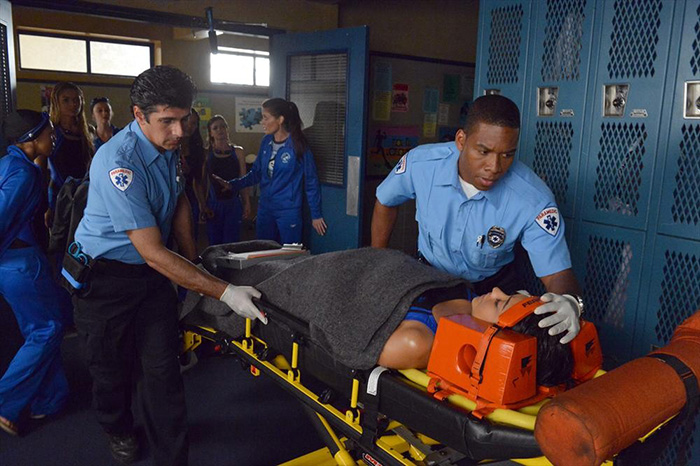 7. Because you spend most of your time with your teammates, you can grow to become pretty close with them. But it's even worse when you don't get along with them at all. It can be a total nightmare, but you have to set aside your differences come game day.

8. Having to wear your uniform to school on game day is a major pain. Sure, it helps you get dressed quicker in the morning, but uniforms are only meant to be worn on the field, not as an outfit.

9. It's nice getting to leave your last class early when you have a game, until you realize you missed out on a ton of important information. At least you can borrow your notes from your friends. If you don't have any friends in that class, well, good luck.

10. Sometimes you'll have awesome teachers who totally understand the trials and tribulations of being a student athlete. Then there are those who don't get it, don't care to get it and choose to make your life even more difficult than it already is. Thanks so much.

11. And don't even get us started on the fact that your coach rarely ever seems to understand that you're also a student. They always want you to put your sport first, even though you know your academics are way more important. 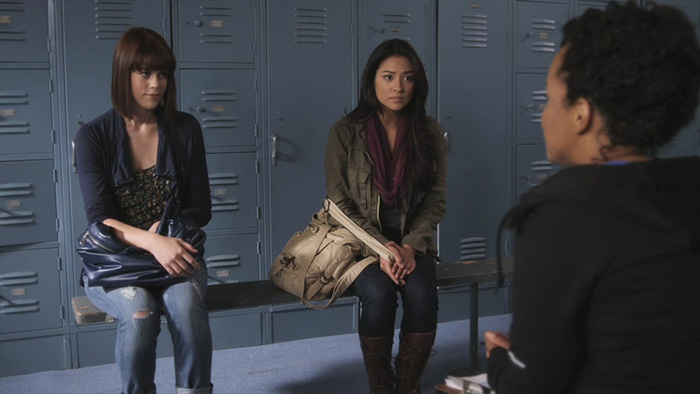 12. Worst of all, your parents always put an insane amount of pressure on you to be both a star athlete and exemplary student. They think it's so easy, but it's ridiculously difficult.

13. You're always on edge. Whether you're nervous about a big game or a major exam, your stress levels are always through the roof.

Did you know your fave sport reveals a ton about your personality? Indeed it does. Head over HERE to see what liking soccer, basketball or football says about you.