How to Know If Survival Game Subnautica: Below Zero Is Right for You

When survival game Subnautica: Below Zero saw its full release last month, I could not wait to get my hands on it.

While I had never played the original Subnautica myself, I have watched hours and hours of the game on Twitch, so I thought I knew exactly what I was getting into with its sequel. Turns out, I was only partly right.

The team behind the game were kind enough to send me a review key for the game on Nintendo Switch,  and wanting the full Subnautica experience, I decided to play the game on Survival mode, which involves managing health, food, water and oxygen while scavenging for materials, fighting to survive as you explore the world and try to solve the mysteries of the oceanic world of planet 4546B.

Below Zero wound up being a lot tougher than I expected. I got lost often, spent hours swimming around, clueless and lost in search of the next fragment of a vehicle I needed or the next piece of story progression. And despite that challenge, I loved every minute of it.

Not quite sure if this survival-based, story-driven, open-world game is right for you? Keep reading to find out if you're precisely the type of person the game was made for. 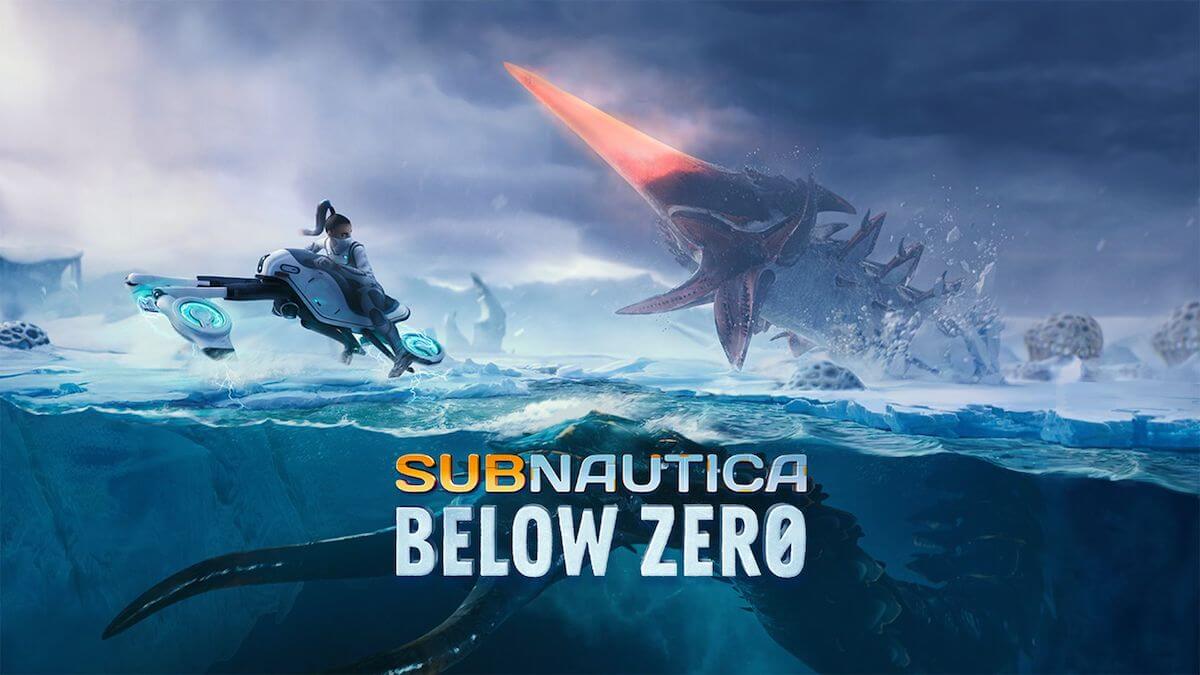 Subnautica: Below Zero is not a game for players who need their hands held. The story follows a woman named Robin who, against the wishes of the powerful Alterra Corporation, travels to an alien planet to investigate the mysterious death of her older sister, Sam, and it immediately throws you into a freezing and hostile open world with only small and immediate objectives. Unless you're a go-getter who's willing to explore every nook and cranny of the oceanic planet on your own to find out more, you're not going to make much progress.

Curiosity is essential in making this game work, whether you're driven by Robin's mission to learn more about Sam or to decode the secrets of the planet's ancient ruins and uncover the true intentions of some of the characters you encounter along the way. Just because you'll be meeting other survivors on your mission doesn't mean they'll be helpful or that you'll be any less alone on the journey.  Of course, it helps to read the messages in your PDA to find out what needs to happen next, but that's entirely on you. Plus, there's not much of a map in Below Zero, so it helps if you can keep track of your surroundings—or at least have lots of beacons to drop. 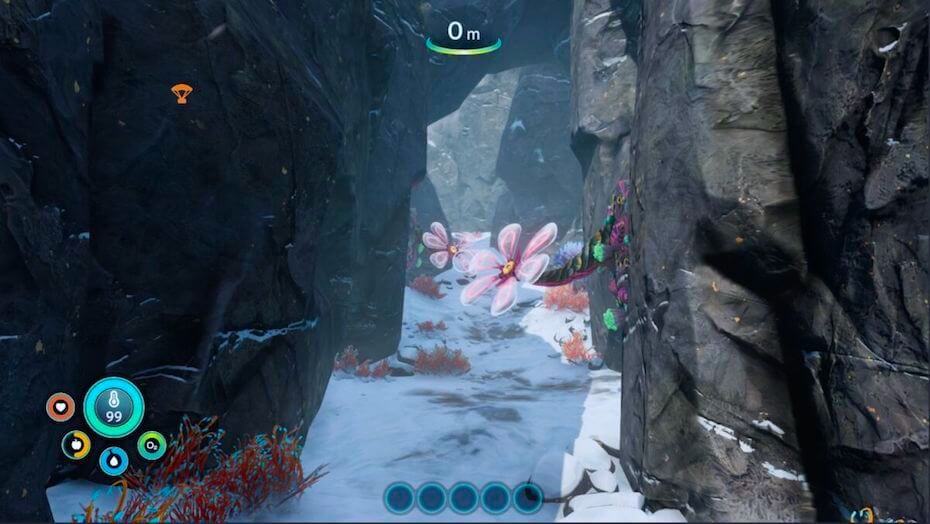 2. You Thrive Under Pressure

While Below Zero is a game about exploring an icy ocean world, surviving it can also be a bit of a juggling act. Do you have enough air to explore this underwater cavern safely? Are you supplied with enough food and water to adventure to that far-off area and back before you run out? Is eating this salty fish worth the dehydration? These are the questions you'll constantly be asking yourself as you play—and it doesn't help that food and water can only be made at Fabricators and that cooked fish rapidly rot and lose their nutritional value. When you're not below the water's surface, you'll also have to consider the temperature. You can perish from hypothermia if you don't stay warm by sticking by vents of hot air or Thermal Lilies—or drinking coffee from your handy thermos. Oh—and there's also the risk you'll be attacked by unfriendly creatures both underwater and on land.

If that sounds utterly stressful and terrifying, then Below Zero might not be for you. However, if you thrive under pressure and get a thrill from ticking timers, approaching monsters and balancing various needs at once, you'll adore every second of this game. 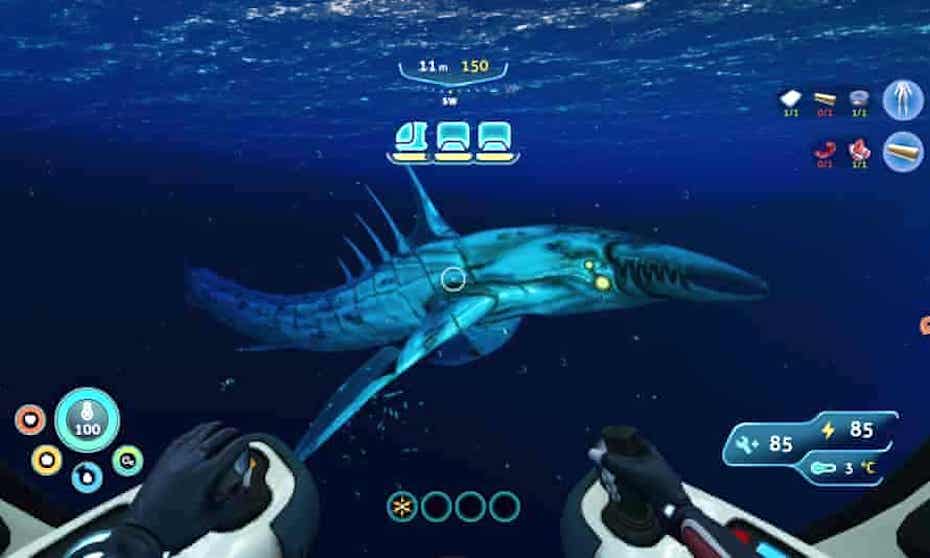 In addition to managing things like food and water during your playthrough, you'll also be scavenging for raw materials for crafting, such as metals, plant resources and pieces of vehicles and equipment, which you can scan so you can build them yourself later.

But what in the world should you craft first? Below Zero is all about creating a list of priorities, memorizing where certain valuable resources can be found and slowly building up your arsenal so that you can move faster, swim deeper and travel farther, investigating every corner of the watery planet that you can.

In the beginning, you don't have a lot of options. Making things like Scanners and the Seaglide are no-brainers. But as the game opens up, there will be more choices to make. You'll have to think more deeply about your decisions until you actually collect everything you'll need to build them all—especially because things like vehicles and parts of your base will require a lot more supplies but will benefit you more in the long run.

For example, once you get your Seatruck, options abound. Do you want the Fabricator Module, so you don't have to return to your home base every time you want to craft something, or the Aquarium Module for capturing consumable fish? Maybe you want to hoard items, so the Storage Module will be your cup of tea. Is it worth customizing your base with fun things like jukeboxes and vending machines when you have a mission to complete? These are all things to consider, making the game a ton of fun, or a total drag, depending on what you like from a game. 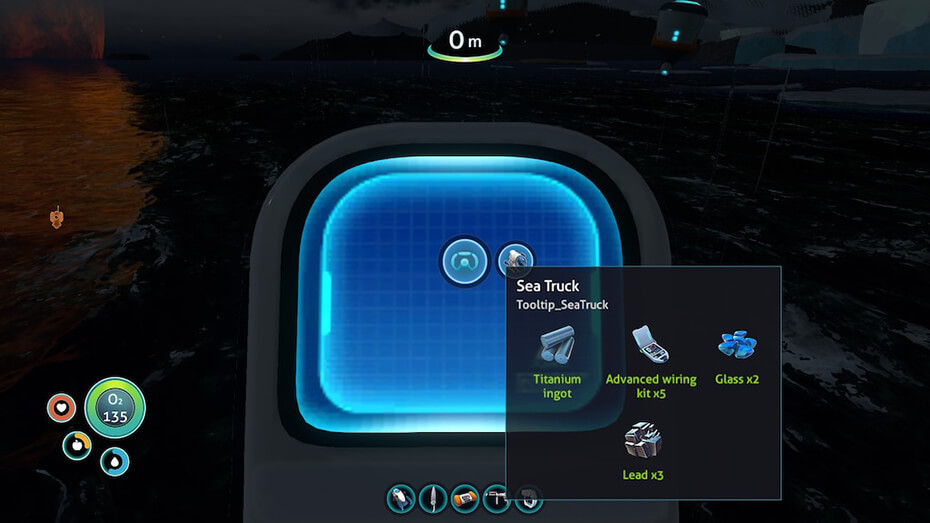 4. You're Willing to Push Into the Unknown

The immense vastness of the ocean can be terrifying, especially when you hear the howl of space whales and shrieks of other monstrous fish creatures in a new and unexplored biome. Will you push on and see what this area holds in store for you, or get scared and try to work up the courage later? Both are technically viable options, but oftentimes, courage will be rewarded with loot and upgrades.

Below Zero constantly has players guessing what lies beyond the areas they can currently explore. When you're diving, moving below 100 meters reduces your oxygen capacity, but being brave and swimming down despite this will help you find the resources you need to go even deeper. Frightening and enormous monsters will often guard areas with important unlockables, and being brave is necessary to progress. When the clock is working against you, being patient and looking through everything a spooky new area has to offer can make the difference between progress and getting stuck for another half an hour. Basically, the more daring you are, the better you'll do—so if you're timid, you might want to sit this one out. 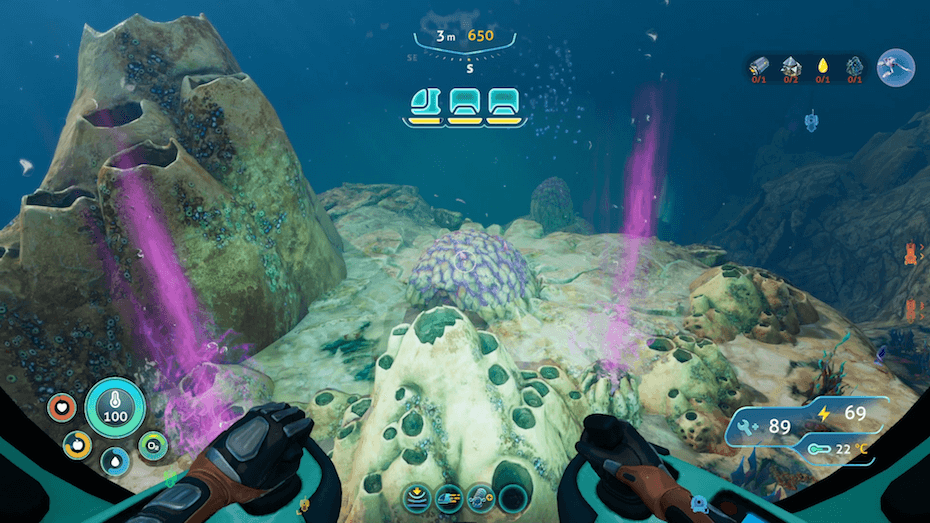 While the survival and resource management of Below Zero can create a lot of pressure and stress for players, it's all worth it because of the game's gorgeous environments and stunning biomes, each filled with their own unique critters and plantlife to marvel at—including the occasional terrifying leviathan. Even on the Nintendo Switch version, which is less graphically impressive than its counterparts on PC, Xbox or PlayStation, the game's detailed beauty frequently had me in awe, and the realism of deep, dark areas had me genuinely spooked on occasion.

No matter how long your Below Zero adventure takes, there will always be something new to explore and discover and further secrets to uncover. Whether you're searching for resources in the vast ocean depths or doing your best to survive at a snowy abandoned outpost, the game never stops being fascinating and wonderful to look at, and that makes every moment merit the difficulty. 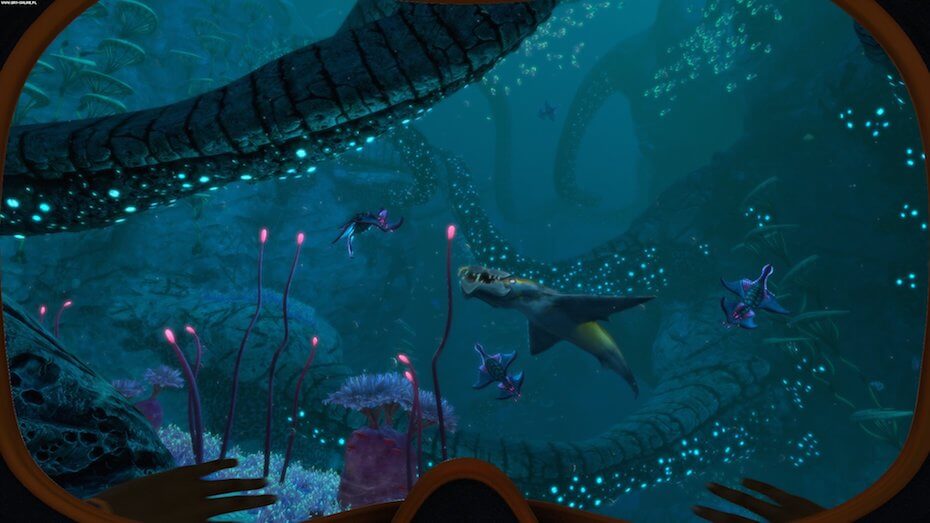 Subnautica: Below Zero is out now on PC, PlayStation 5, Xbox Series X and Nintendo Switch for $29.99—and if you love Below Zero, be sure to check out the game that came before it, Subnautica.

Looking to add more to your Switch library? Click HERE to read our review on the brilliant narrative game, Lost Words.