7 Subtle Signs Your S.O. Is Mad at You

Navigating a new relationship can be tough, and that's especially true when your S.O. won't tell you when they're mad at you.

Whether they're avoiding making a scene, trying to deal with it on their own or they just want to make a good impression on you, it's important to establish open communication with your partner.

Pay attention to these subtle signs so you can address these issues and set things right from the getgo.

When people are angry or frustrated, their muscles tend to get super tight and tense up in an attempt to ease any tension their feeling. If your S.O.'s posture suddenly seems more rigid or they keep balling their hands up into fists, it could be a sign they're upset about something. 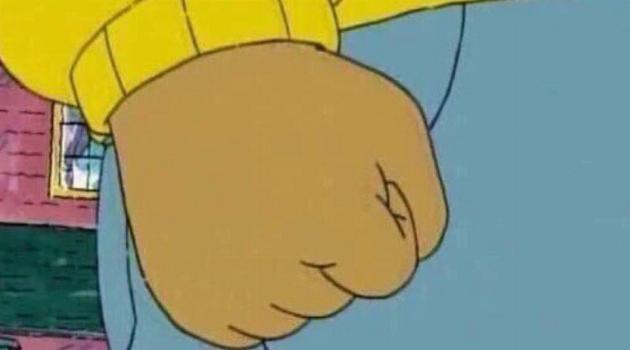 Their Face Reveals Their Anger

Even if someone is trying to hide their anger, it can be tough to cover up the visible signs that show up on their face. If their eyes and brow are tensely furrowed, it's a clear sign that something is bothering them. You may also notice that your partner's nostrils flare when they're angry, or that their face becomes red.

They Sigh a Lot

If you can hear your partner's loud sighs and breathing, it could signal that they're angry. When people get mad, their hearts beat faster and they start breathing more heavily, as if they were physically exerting themselves. While deep breaths can mean they're trying to calm down, it can also be a visible sign of their emotions.

They Act Nervous or Restless Around You

Sometimes, anger comes out in the form of nervous behavior. If they're typically calm but they're sweating or fidgeting for no other obvious reason, they could be mad at you. They may also become super quiet when they're usually very fun and outspoken, and become more easily annoyed.

If your partner is usually attentive but it seems they're barely paying attention to what you're saying, they may be upset with you. They might interrupt you in the middle of a sentence or make a reply that shows that they weren't listening at all. Of course, this could mean they're simply distracted. 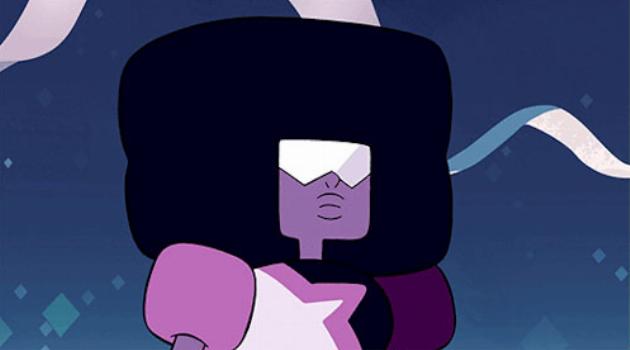 When your significant other is angry, you may notice that they start speaking differently. They may increase the volume or the speed of their normal speech, even while they're trying to keep their anger under wraps. When they speak, it may even seem like they put an exclamation point at the end of everything they say. 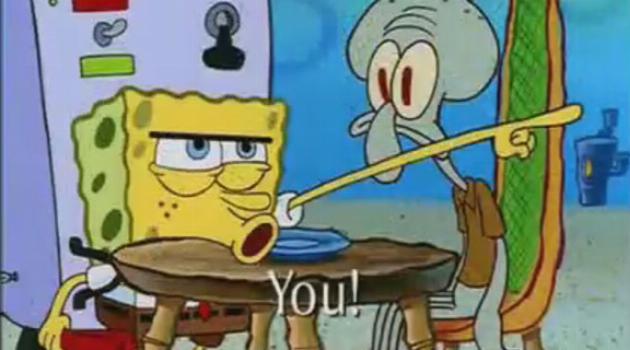 Speaking of exclamation points, if your S.O. starts using a lot of them in texts in ways that make them appear upset, that's probably the case. They may also be mad if they're typically a casual texter and their texts start seeming super formal, with periods at the end of all of their sentences. Super short texts or taking way longer than usual to respond could signal that they don't want to talk to you right now. They may also type in aggressive capslock or stop using playful emojis when they're irate.

If your S.O. is upset for another reason, click HERE for memes to send the people you care about when they're feeling down.