7 Subtle Things Your S.O. Will Do If They're Madly in Love With You

Expressing you feelings is never easy.

We all worry that we're coming off too strong too soon and fear that our feelings won't be reciprocated in the way we hoped.

Some of us can get past this experience much more seamlessly than others, openly expressing our unwavering affection for our S.O.

If you happen to be one of those people, but your partner does not, don't sweat it! They probably feel the same exact way as you feel about them, but are not the best at overtly letting you know.

Scroll below for seven subtle things your S.O. will do if they're truly, madly, deeply in love with you:

1. They Openly Talk About Your Future Together

Let's be real, if someone's plans for the future include you, they're obviously crazy about you. If they didn't care about you, they wouldn't mention that they see the two of you being together for a long time. Hearing your S.O. say they want to be a part of your life forever is far more intimate than them saying a simple "I love you," in our humble opinion.

2. They Smile Every Single Time After You Kiss

Whenever the two of you pull away from a kiss, whether it be a deep, passionate one or a simple peck, do you notice a smile suddenly take over your S.O.'s face? Though this is a very subtle gesture, it speaks volumes. They certainly don't dislike you if they have a grin on their face every single time after something as romantic as a kiss. 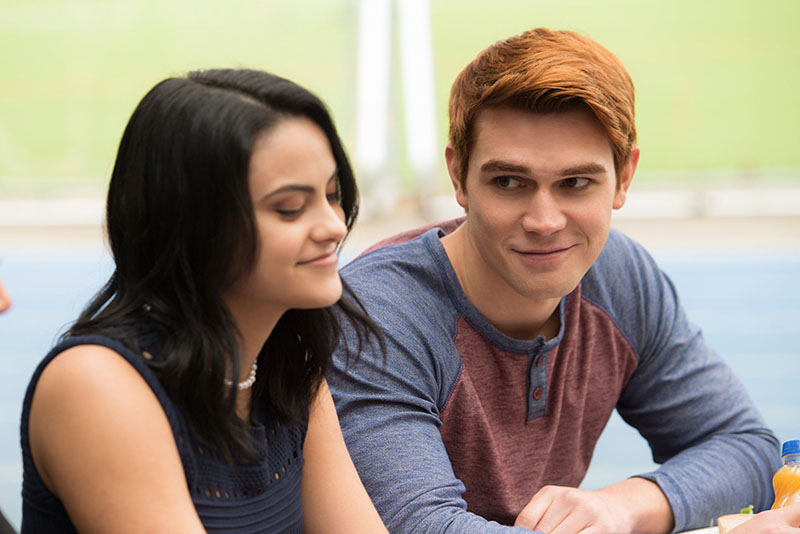 3. They Squeeze Your Hand While Holding It

Another seemingly innocent gesture, your partner giving your hand a firm squeeze when they're holding it is their way of telling you they'll be by your side to the end of time. Anyone can hold a hand, but by giving it an extra squeeze, your S.O. is telling you they love you more than you'll ever know. They're just not the best at expressing it vocally.

4. They Remember Just About Everything You've Ever Told Them

Someone who listens to everything you tell them is amazing. But someone who remembers every little detail about the abundance of things you've discussed with them has all the love in the world for you. This is their way of showing you that they have the strongest feelings in the world for you. Do you think someone who doesn't listen to your nonsensical rants is that into you? Definitely not. 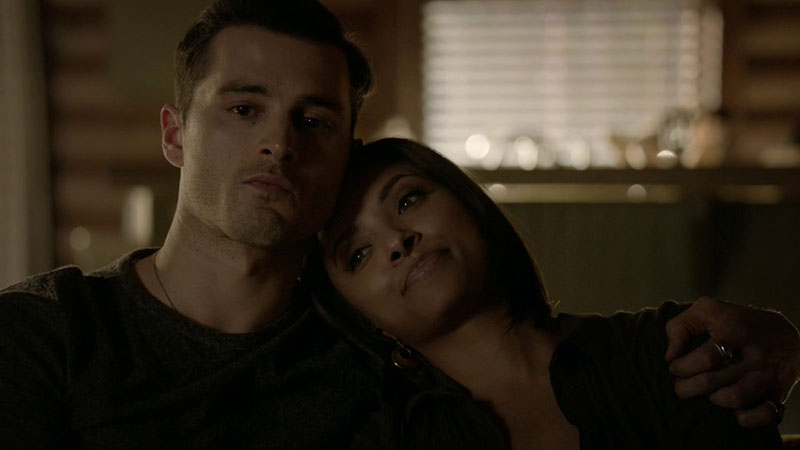 5. They're Happy Doing Just About Anything With You

Date nights can be fun and exciting, but also stressful when it comes to figuring out what in the heck you two should do together. Your S.O. probably doesn't ever offer any suggestions, but that's not because they don't care. They really would be happy doing anything with you. You and your partner could literally organize books in the library using the Dewey Decimal System and they'd be so jazzed about it. As long as you're with them, they'll always be cheerful.

6. They'll Surprise You With Meaningful Gifts

They may suck at helping you plan date nights, but surprising you with unexpected gifts is so much better. They're not expensive gifts per-se, but they mean the world to you. Every spur-of-the-moment gift they've ever given you probably has a significance only the two of you will understand. It really is the thought that counts. 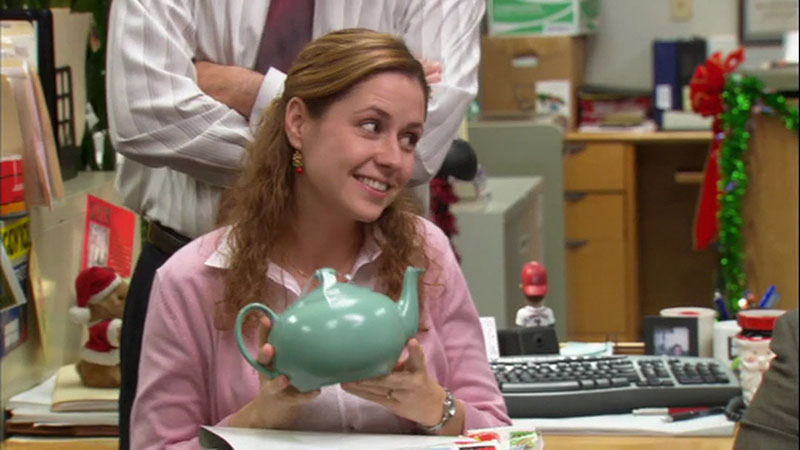 7. They've Introduced You to Their Friends and Family

Someone who isn't that into you will be sure to keep you away from their loved ones. But if your S.O. has not only introduced you to their BFFs and family members, but you've become close with them yourself, it's blatantly obvious your partner loves the living daylight out of you. They're probably all about you hanging with their friends or texting their family members, because they're in it for the long haul.

If you want to show your partner how much you care, HERE's how to throw them the best birthday party they'll ever have.