7 Subtle Ways to Tell Your Crush You Like Them

Telling someone you have feelings for them is easier said than done.

Who would've thought that mustering up the courage to say "I like you" is more difficult than traveling around the world barefoot. We know that's dramatic, but it's true.

So how do you go about making your sentiments known without stating that terrifying string of words? You drop hints until they realize you like them and end up asking you out. Yes, it really is that simple.

Scroll below for seven subtle ways to tell your crush you like them that'll kick off your relationship!

Be There for Them

Simply being there for someone goes a long way and tells them that you really care. When they're upset, be there to listen to them. When they're sad, be there to cheer them up. When they're happy, be there to add to the celebration. They'll sincerely appreciate that no matter what they're going through, they can always count on you to be by their side. Through thick and thin, you got them. And, eventually, they'll realize the reason you're always there for them is because you like them. It might take them a minute, but trust us, they'll get there.

Laugh at Their Jokes

There's no greater feeling than when someone laughs at your jokes and finds you hilarious. So if you want your crush to know you're interested, just let out a cackle or two any time they crack a joke. But remember not to go overboard. You don't need to laugh every single time (because that will quickly get annoying and come off as fake), especially when their attempted humor isn't at all funny. What you can do is playfully tease them for their lackluster joke. They'll appreciate the honesty and still notice your subtle flirty vibes. 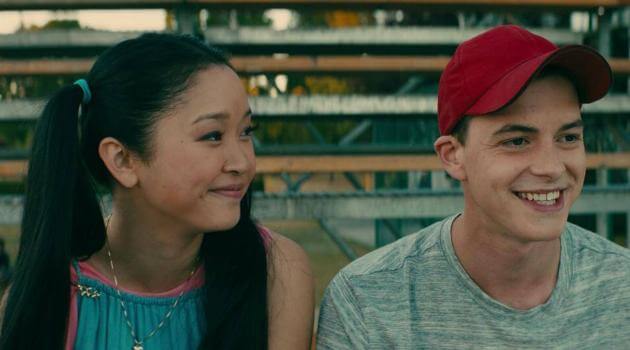 Give Them Your Undivided Attention

Whether it's a casual conversation among friends or a person one-on-one chat, make sure they have all your attention. Even when they're not talking or doing anything of importance, focus on them. No, this doesn't mean to stare at them intensely until they notice you, because they'll find that creepy and try to distance themselves as quickly as possible. Just listen to what they have to say and maintain eye contact whenever they have the floor. If no one else is listening to them rant, at least you will be, and that goes a long way. After all, we all just want to be heard.

Partake in Their Interests With Them

Do they enjoy playing soccer on the weekends? Are they constantly volunteering whenever they can? Ask if you can do their favorite activities with them. You might not necessarily be interested in it yourself, but they'll be so thrilled to let you into their world. Not only will it broaden your horizons and introduce you to something new, it'll help you grow that much closer to your crush. When they see you making an effort like this to get to know them better, how could they not realize you're the one for them? This could very well be where your love story begins. 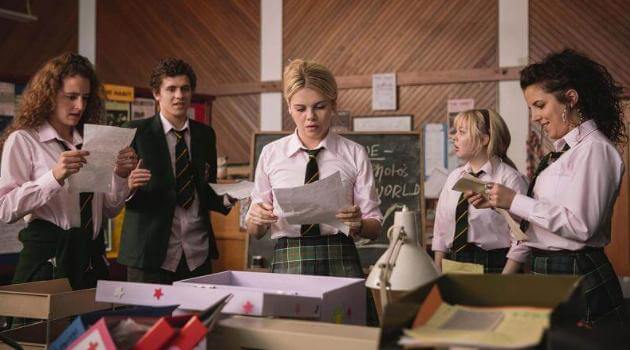 Do Something Nice for Them Regularly

A nice gesture goes a long way, no matter how simple or grand it is. You don't have to go out of your way for them every single day, but doing it on a regular basis will truly show them how much you care. Whether you offer to get them coffee one morning and buy them lunch, this thoughtful gesture  is something they'll greatly appreciate. The more often you do it, the faster they'll realize that you're not just being nice, but you're totally into them. Not that there should be ulterior motives to you being nice to someone, it's just that we do tend to go out of our way for those we're interested in.

Ask for Their Number

We know this isn't as subtle as the rest of the things on this list, but it's all in the way you ask. You may be shaking like a leaf when doing it, but keep it casual. They don't know why you're asking for their number. Maybe it's because you have a class together and might need homework help. Maybe it's because you have a ton of mutual friends and want to make sure they're included in group hangouts. And once you get their number, you don't need to text them right away. Give it a few days, even a week, to leave them guessing. 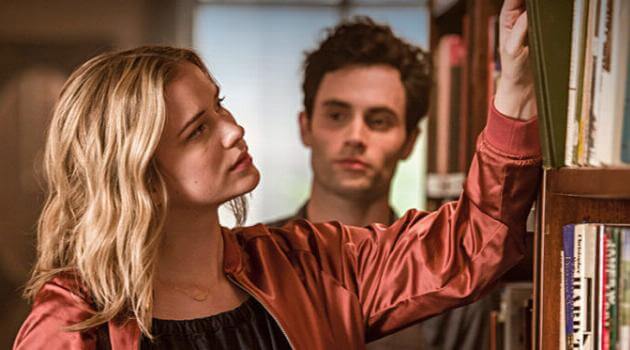 Have a Friend Ask About You

The oldest trick in the book, get your friend to find out how they feel about you. They don't need to explicitly ask whether or not they're interested in you, but they can do that in so many words. Better yet, they can drop hints about your feelings for them and see how your crush reacts. This way, you don't have to do anything and if they end up not really being that into you, you won't have to deal with the sting of rejection as harshly. We're not saying that will happen, but if it does, at least they'll turn you down through your friend rather than directly to your face.

If you're willing to go all out, HERE are some creative ways to tell your crush you like them.